Free Video Downloader
Skip to content
Hopped off the bus, pulled up my hood; scurried along at a somewhat breathless trot along the rain soaked streets of Portlaoise. Across the railway bridge I pattered along, my little black rucksack bouncing upon my back, my hair, having long escaped my hood, fluffing up around my face in messy wet ringlets that held on to the tiny beads of drizzle in the air.

My little red bike with the pink basket on the front was patiently awaiting me at the bike racks. I slung the handles of my bag across the handlebars, wheeled it out, whipped one leg over the saddle, and away I go. And as soon as the rush of the wind roared in my ears and my legs began to turn the pedals, an enormous smile came to my face. It was a sensation of which I would never tire of; a thrill that no matter how many times I had felt soar through my veins before, I wanted to relive, over and over. Faster and faster we go through the streets, past fogged-up windows within which soft lights glowed, past spluttering chimneys and enclosed little gardens.

I soon left the town far behind me to enter the realm of which is more beloved to me than any other. That being of course the countryside, shining and bright despite the drab drizzle and the thickening rain clouds. Everything seemed to glow and glisten like a multitude of scattered diamonds. And in the hedgerows, newly budding primroses; golden and glorious, their paler outer petals framing centres fringed with a slightly darker shade of yellow. The fields, too, were bejeweled with early spring’s offerings: tiny daisies, dainty and delicate, peppering the rich green grass with the plentiful abundance of a mellowing fruit tree; alongside fluffy-headed clover and eye-bright golden celandii; and then, flanking the edges of the fields like a guard of honour, stood the blue-green shoots of the germinating daffodils; their trumpet like flowers yet encased within the protective layers of papery buds.

To see all these things caused my spirit to soar till it felt like my very soul was flying above the stars. To see this, and feel it. To be alive today. And to feel the strength in my mind and body which was not there before.

Because I am stronger now; physically and mentally, to the way I was before. I recall the days that I would feel so weak and drained it was almost as if my knees were going to give way beneath me. When I felt so light-headed I could not focus on the glaring words upon the white sheet in front of me. When I felt so lifeless, that all I wanted to do was to crawl feebly into my mam’s arms and just lie there and just…die. Yes. There were times when that impulse was there; that longing to put an end to it all, to escape the limitless suffering. But how glad I am that I did not succumb to that impulse. Now, I look back and shake my head in incredulity: not only at that, but just how deeply enmeshed in ED’s web I was. And along with that incredulity there is the bitter, poignant recognition that so many others out there are trapped in the same shackles that I once wore.

Ambitions. Do I have them? As regards a career, no, not really. But I have other ambitions; other goals which, in the world of business and profits, might not be worth very much. Not that that matters to me, of course. No. What matters is the fact that my ambition is something which I would willingly put my whole heart and soul into achieving. It’s to help others break free from these chains. But to be able to fulfill my ambition I need to first break free myself. 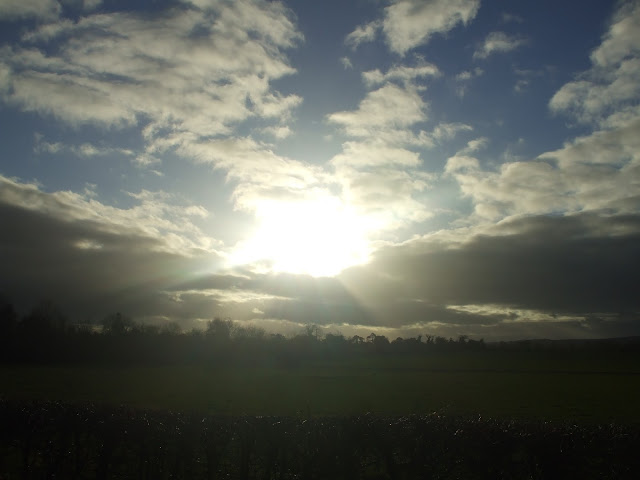 And now I can clearly perceive, feel the changes in my mind and my body; changes which, at one time, would have served to appall or frighten me; but which now I embrace with the exuberant joy of a girl who has just reached a goal which she never thought she’d even be able to brush with her fingertips; who has discovered a beautiful place which she did not know existed, but which delights her, nonetheless, with its newfound delights of wonder and mystery.

Now I know all too well what sorts of thoughts, feelings this alteration in my bra cup size would have once evoked. Disgust. shame. self-loathing. and most of all , smarting, pulsing fear. My head would have played host to a massive battle drum; a timpani upon which anxiety thrummed its heavy iron drumsticks. And how that timpani would have rolled. Rolled until I could not take it anymore. Rolled until it was all I could do but to turn abruptly backwards; to sprint, in a wild panic, back into the darkness from which I had only just tentatively, warily emerged. Currents of anxiety, submerging me in fear. Back then I was not strong enough. Back then the enlargement of my breasts would have inevitably led to relapse.

When I was in M&S and the lady who measured me told me I was a B I nearly could have hugged her then and there. The soaring joy I suddenly felt right then stemmed primarily from two sources: one, the fact that they had grown in itself; and secondly, the simple fact that those feelings that I described above were so conspicuously, blissfully absent. And if felt like I was running through a summer meadow. Soft moss cushioning my feet and my hair flying free like a horse’s floating mane. Because at that moment when I put my new bra across my breasts, I realized just how tangible this was; the feeling that is that when you are really, really breaking free. I’m getting there. Slowly, slowly I am breaking free from the mould. ED’s mould. I no longer want to be the skinny girl with the beanpole frame, the gaunt, tired face, the stick thin arms and legs. That was who I used to be; that was how ED moulded and shaped me. But no, not anymore. Now I am breaking free and loving the feeling. Now I know how it feels to be able to make strides, and to be able to relish the freedom which comes in doing so.

So now I’ll keep on running through the meadow: a meadow which, at the time, is like that of the early spring; so discernibly similar to the field I passed while cycling home from Portlaoise yesterday. Not everything is in full bloom, yet. Summer has not yet come.  But up through the ground push the tender new shoots which, despite their seemingly fragile appearance, conceal a tactile inner strength.
And now I know that I am at the germinating stage of my recovery journey. All I need to do now is keep pushing, to let myself grow ever upwards. To finally let myself bloom and blossom, and shine in the sparkling sun. 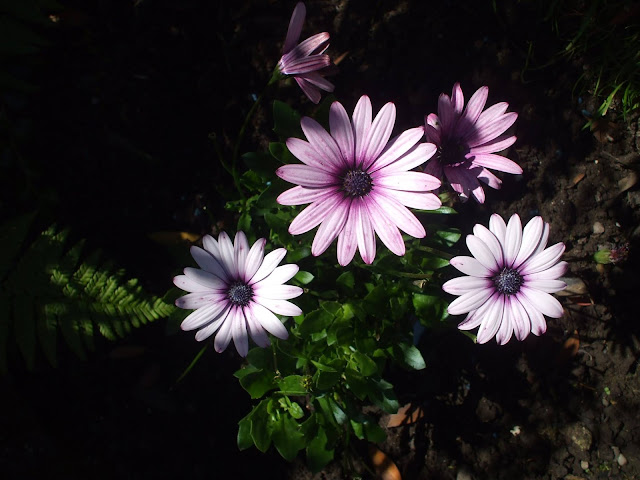 10 Ways to Help Yourself When You’re Depressed

How to Recognize an Eating Disorder During the Holidays