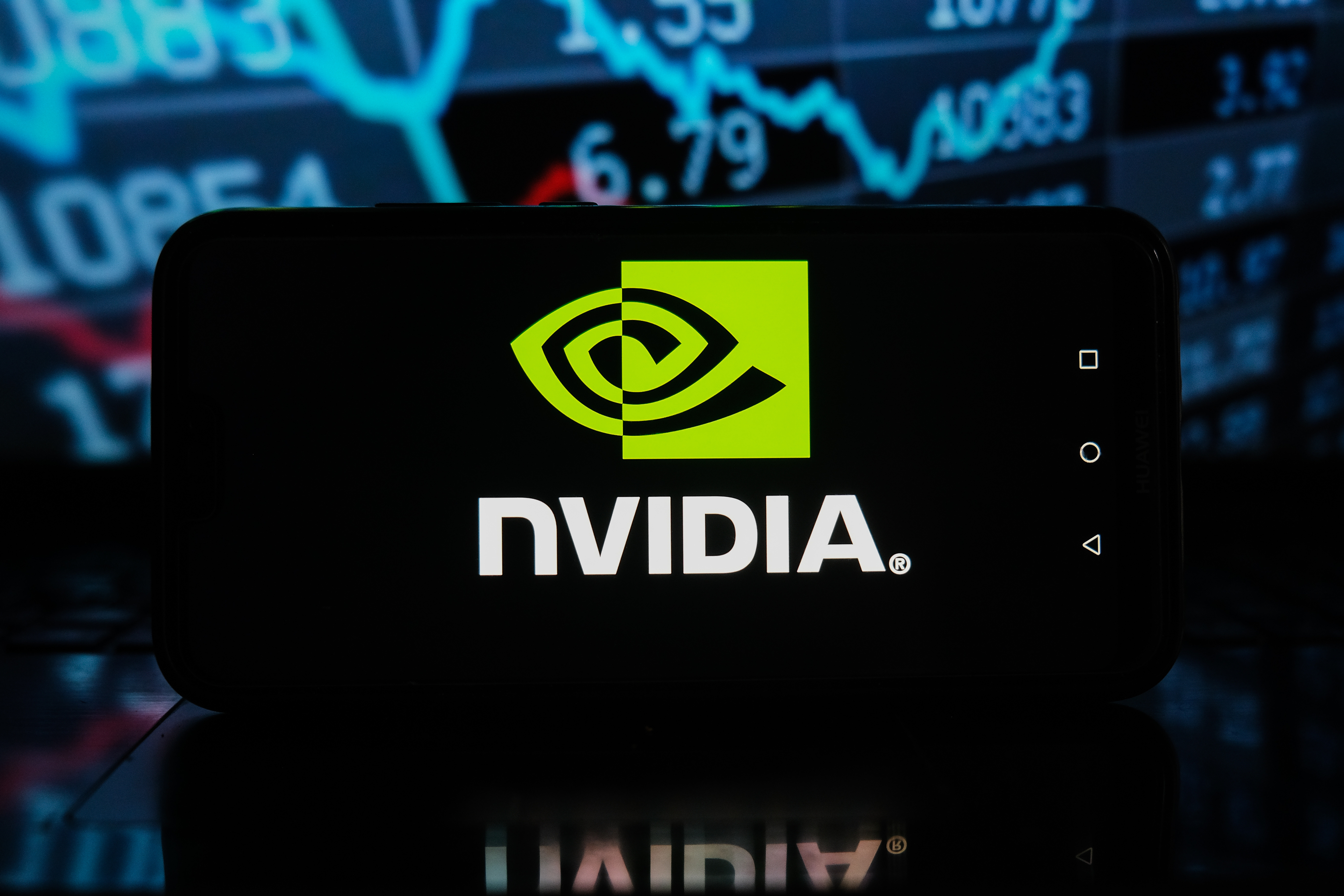 NVIDIA’s plan to acquire ARM just hit a major stumbling block. The Federal Trade Commission has sued to block the merger over concerns the $40 billion deal would “stifle” competition for multiple technologies, including datacenters and car computers. ARM is a “critical input” that fosters competition between NVIDIA and rivals, the FTC said, and a merger would give NVIDIA a way to “undermine” those challengers.

The FTC was also worried NVIDIA would have access to sensitive info from ARM licensees. The merger could reduce the incentive for ARM to develop tech that might run counter to NVIDIA’s business goals, officials added. The administrative trial is due to start August 9th, 2022.

The company didn’t appear bothered. NVIDIA characterized the lawsuit as the “next step” in the FTC process, and repeated its arguments in favor of the buyout. The acquisition would “accelerate” ARM’s product plans, foster more competition and still protect the chip architecture designer’s open licensing model, according to NVIDIA. You can read the full statement below.

Despite the claims, an FTC lawsuit is a huge issue for NVIDIA. The Commission files lawsuits like these when it believes a company is breaking the law — concessions might not be enough. It also comes after the European Commission launched an investigation into the purchase in October. NVIDIA is facing questions from major regulators clearly wary of the acquisition, and those agencies might not accept the answers.

As it stands, NVIDIA’s competition likely isn’t happy. Qualcomm reportedly objected to the ARM deal in communications with the FTC (among other bodies) over fears NVIDIA might refuse to license designs. And when heavyweights like Apple, MediaTek and Samsung also depend on ARM, it’s doubtful the rest of the market would be enthusiastic. At the least, the trial would likely delay closure of the union past NVIDIA’s original 2022 target.

As we move into this next step in the FTC process, we will continue to work to demonstrate that this transaction will benefit the industry and promote competition. NVIDIA will invest in Arm’s R&D, accelerate its roadmaps, and expand its offerings in ways that boost competition, create more opportunities for all Arm licensees and expand the Arm ecosystem. NVIDIA is committed to preserving Arm’s open licensing model and ensuring that its IP is available to all interested licensees, current and future.