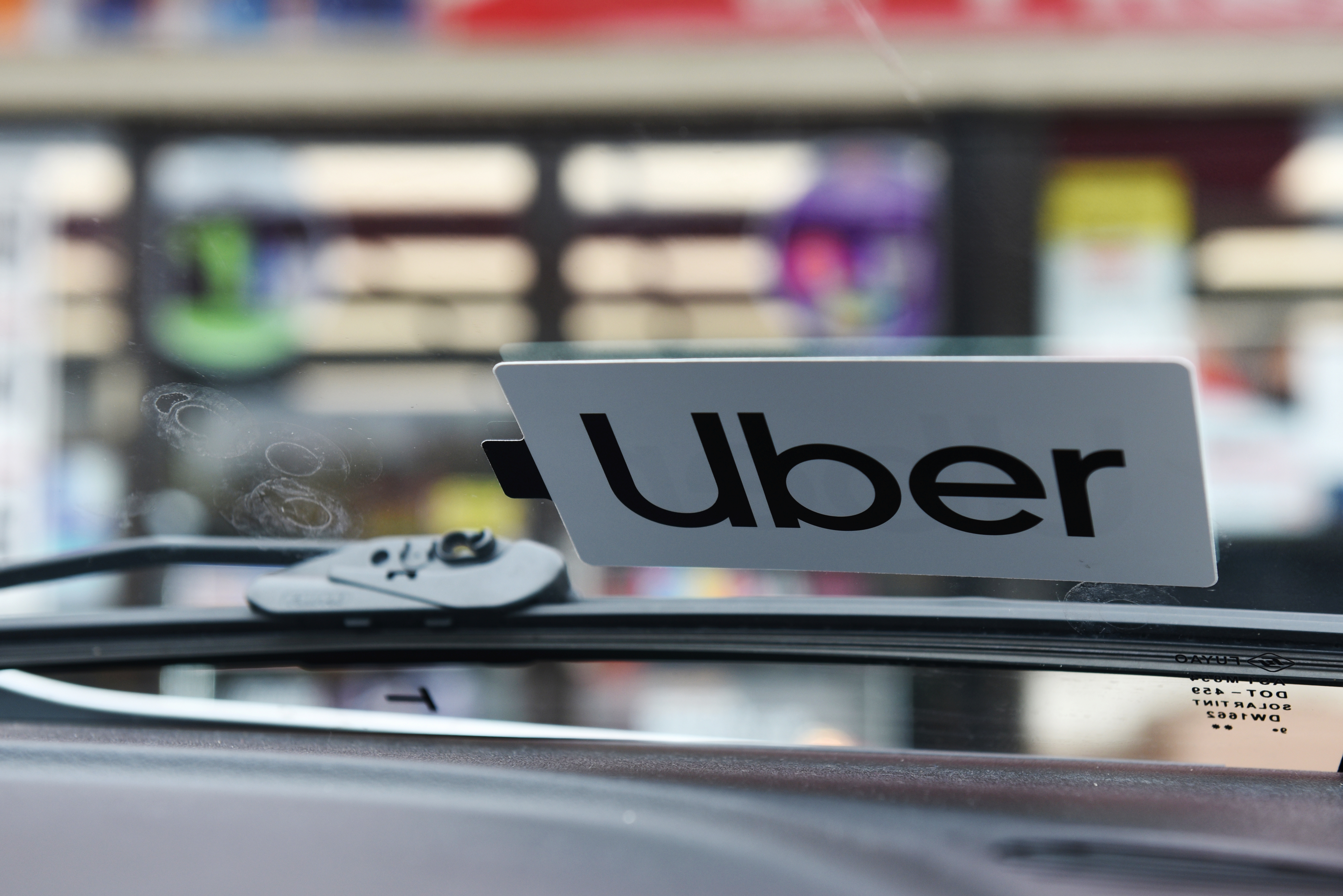 Uber has announced more safety features for the platform. The company already allows drivers and passengers in 14 countries to record the audio of their rides, and now the feature is coming to the US. It will pilot audio recordings in three US cities starting later this month.

Before they get in a car, riders will see in the Uber app whether their driver has opted into audio recordings — you can cancel the ride if you don’t want to be recorded. You can capture audio by tapping the shield button on the app’s map screen and choosing the Record Audio option. Everyone can record individual trips, and drivers have the choice to leave the feature on the entire time they’re available for rides.

Although the recordings are stored on riders’ and drivers’ devices, they won’t be able to listen to them. The recordings are encrypted and Uber says it can’t access them unless a driver or rider submits a safety report with an attached audio file. A safety agent can decrypt and listen to the recording when they review the report, and then take appropriate action if necessary.

Uber debuted the feature in Latin America two years ago. It says almost 70 percent of drivers and riders surveyed in Rio de Janeiro felt safer when using it.

In addition, Uber plans to remind riders to buckle up with audible seat belt alerts at the start of a trip. The driver’s phone will provide the audio reminder and the rider will see a notification on their own device. Uber says it will roll out the feature across the US in early 2022.

On top of that, Uber has upgraded its RideCheck feature, which arrived in 2019 and uses GPS and sensors in the driver’s phone to detect possible crashes and abnormally long stops. The feature can now identify when a trip unexpectedly goes on a different route or ends before the destination the rider entered into the app.

If RideCheck flags a possible problem, Uber will ask the rider and driver if everything is in order via a notification. If not, they can tap the emergency button or report the problem to Uber.