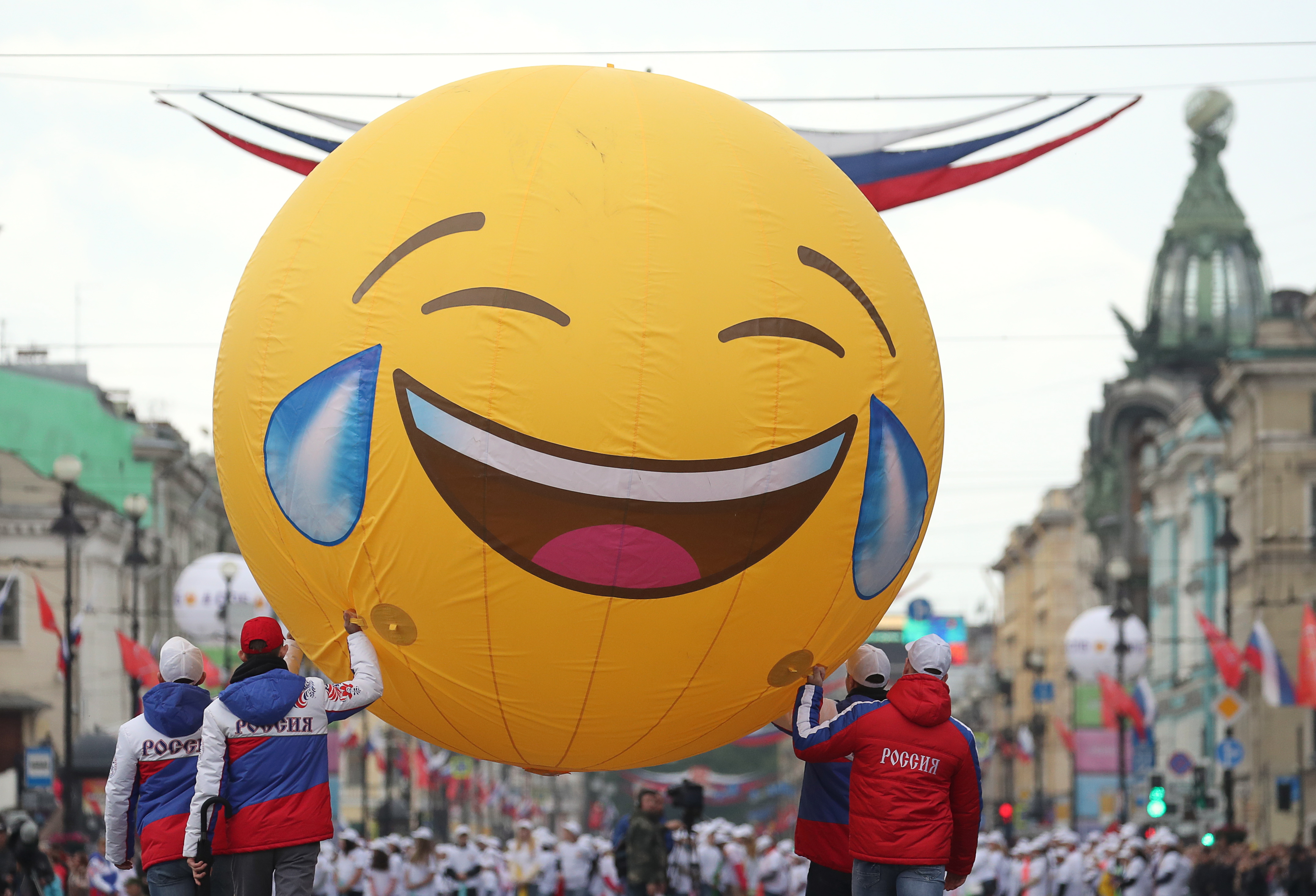 The last couple of years haven’t exactly been great for most people, but if the planet’s most-used emoji are anything to judge by, at least we’re still in fairly good spirits. The Unicode Consortium says the top 10 most-used emoji are mostly unchanged from 2019 (the group didn’t release a list last year).

The Tears of Joy (😂) emoji reigned supreme again. It accounted for five percent of all emoji use, even though many Gen Z-ers find it deeply uncool. It was also the top emoji in 2019 and the most tweeted one last year.

The Unicode Consortium said the only emoji that gets close to the popularity of Tears of Joy is the Red Heart ❤️. The rest of this year’s top 10 most-used emoji, which mostly have positive vibes, are:

It seems most of us aren’t super creative in our emoji use. The top 100 account for around 82 percent of total emoji shares, even though there are more than 3,600 to choose from, not to mention the mashups on Gboard.

Smiling faces and hand-based emoji are generally very popular, as are the plant-flower and emotion (i.e. hearts) categories. The least popular emoji category is flags. Country flags are used the least, even though there are more emoji in that category than any other and the Summer Olympic Games, one of the biggest demonstrations of national pride, took place this year.

Given that we’ve been enduring a pandemic for almost two years, it’s not too surprising that there’s been a rise in the use of health-related emoji. Even so, only 🥵 (Hot Face) and 🥴 (Woozy face) made it into the top 100 this year — 🦠 (Microbe) squeaked into the top 500. After all, instead of using a specific emoji depicting sickness, many people are likely to just say they’re feeling like 💩.

It’s heartening to know that despite the turmoil the humanity has endured lately, our emoji use trends toward happiness, love and positivity. It’s far better to be a 😎 than a 🤡.