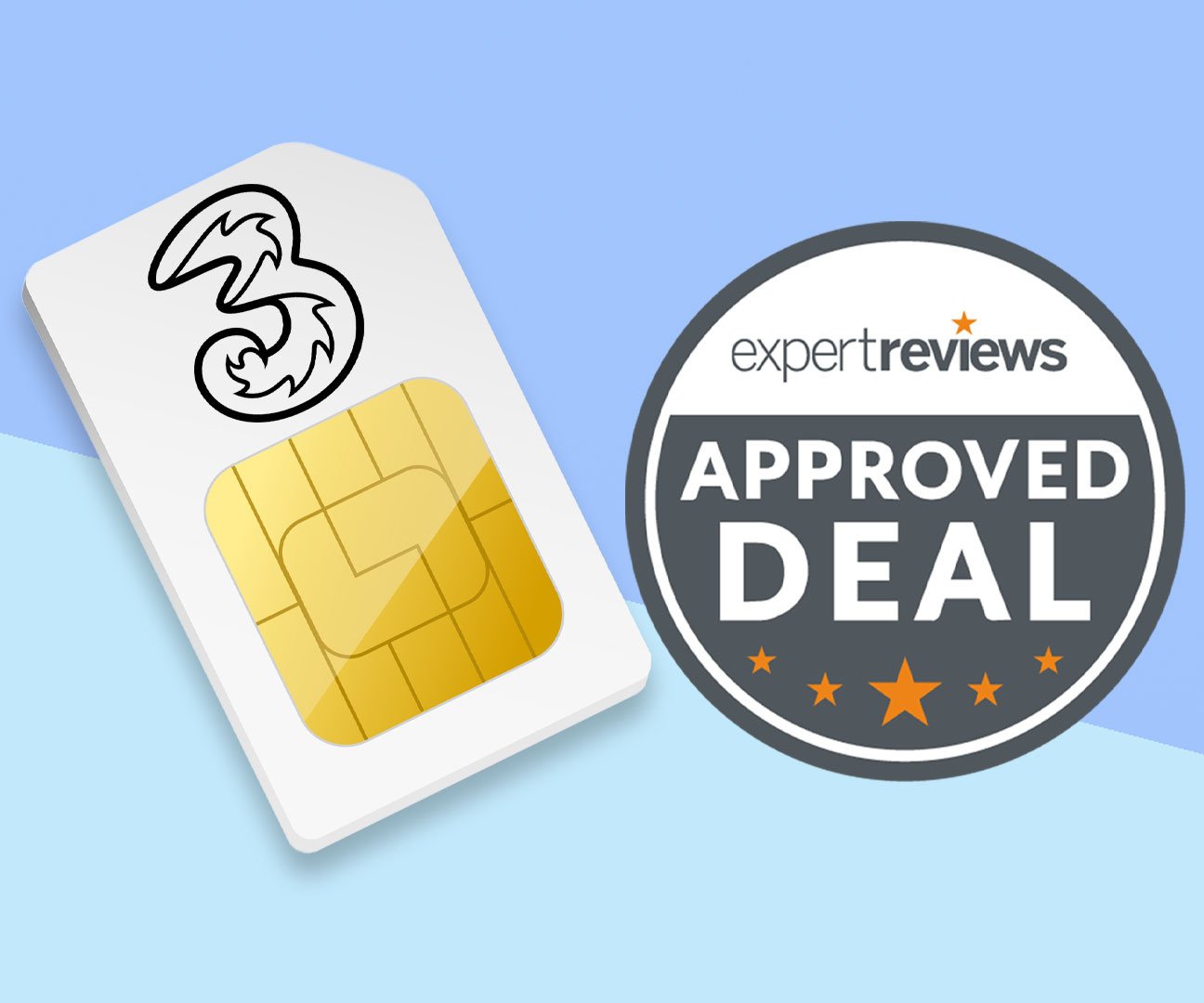 Every Black Friday without fail, a spectacular SIM-only deal comes along and knocks our socks off. This year, the anticipation was reaching fever pitch by the time Affordable Mobiles deigned to put us out of our misery. Thankfully, our suffering was not in vain: this is the best SIM-only deal we think we’ve ever seen, Black Friday or otherwise.

Right now at Affordable Mobiles, you can pick up a Three unlimited data SIM for £18/mth. That is in itself a pretty great deal, but don’t count your chickens just yet – there’s more. You can also claim a whopping £120 in cashback on this SIM-only deal, which takes the total monthly rate down to a frankly absurd £8/mth. Eight pounds. Every month. Assuming you can be bothered to claim the cashback, you’ll be making off with the best-value unlimited data SIM of the Black Friday period – it’s easy to see why we’re so excited.

There are a few things to note about this Three SIM, although none of them is particularly offputting. The first is that this is a 12-month SIM. There’s nothing wrong with being locked into a shorter contract, however; by the time Black Friday 2022 rolls around, you’ll be in a position to jump ship to the new best SIM-only deal.

The second is that this is a 5G-enabled SIM card. If you own a phone that supports 5G (such as the iPhone 13 or the Samsung Galaxy S21) and you wander within range of a 5G mast, you’ll benefit from the speedy service that 5G provides. If you don’t have a 5G smartphone, however, don’t panic: the SIM will still function just fine on 4G.

As a network, Three is known for its low prices and is often the subject of our favourite Black Friday bargains. It’s also showing marked improvement where connections speeds are concerned, particularly in areas that have 5G coverage. Our full-length Three review recognises this improvement, but it does also highlight that Three’s customer satisfaction scores are lagging behind some of its rivals. The more you know.

That’s the sum of it: a ridiculous deal on a decent network that we reckon won’t be beaten this Black Friday. Just don’t forget to claim that cashback – although even if you don’t, £18/mth for unlimited data is still a very good deal indeed.