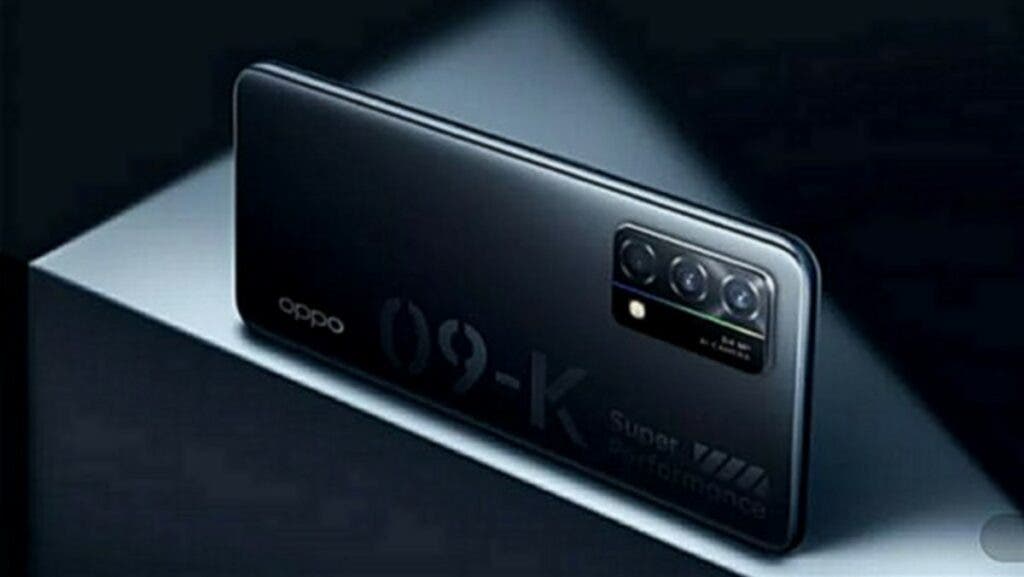 Oppo is preparing the terrain for a new smartphone for the K9 series. This growing family of Oppo mid-rangers gained multiple variants in recent months. However, it’s not enough for the Chinese firm as another device is coming and the specs are promising. If you recall, this device has visited TENAA certification last week. Now, leaksters from China are claiming that the new device will sport the Oppo K9x moniker. It is quite similar to the Realme Q3 from the outside, however, it’s a different smartphone under the hood.

According to fresh reports, the Oppo K9x will go on sale on December 12 in China. It will be available in three memory variants and at affordable prices. The Oppo Reno6 is another device that has the Dimensity 900 but is priced higher. The K9x will offer users the opportunity to have this chipset at a lower budget.

Most of the Oppo K9x specifications have emerged on TENAA. The device has a 6.5-inch Full HD_ resolution display with a punch-hole for the 16 MP selfie snapper. As per the leakster, the handset has a 120 Hz refresh rate, and the front-facing sensor is a Sony IMX471. The rear camera department is led by an OmniVision OM64B sensor with 0.7 um-sized pixels and 1/1.97 size. The 5,000 mAh battery will be charged through the USB Type-C port. The Oppo will bring 30W VOOC 4.0 fast charging. The K9x will reportedly miss on NFC and IR ports. As a result, the options to use the phone as a digital wallet and an all-in-one remote will be absent.