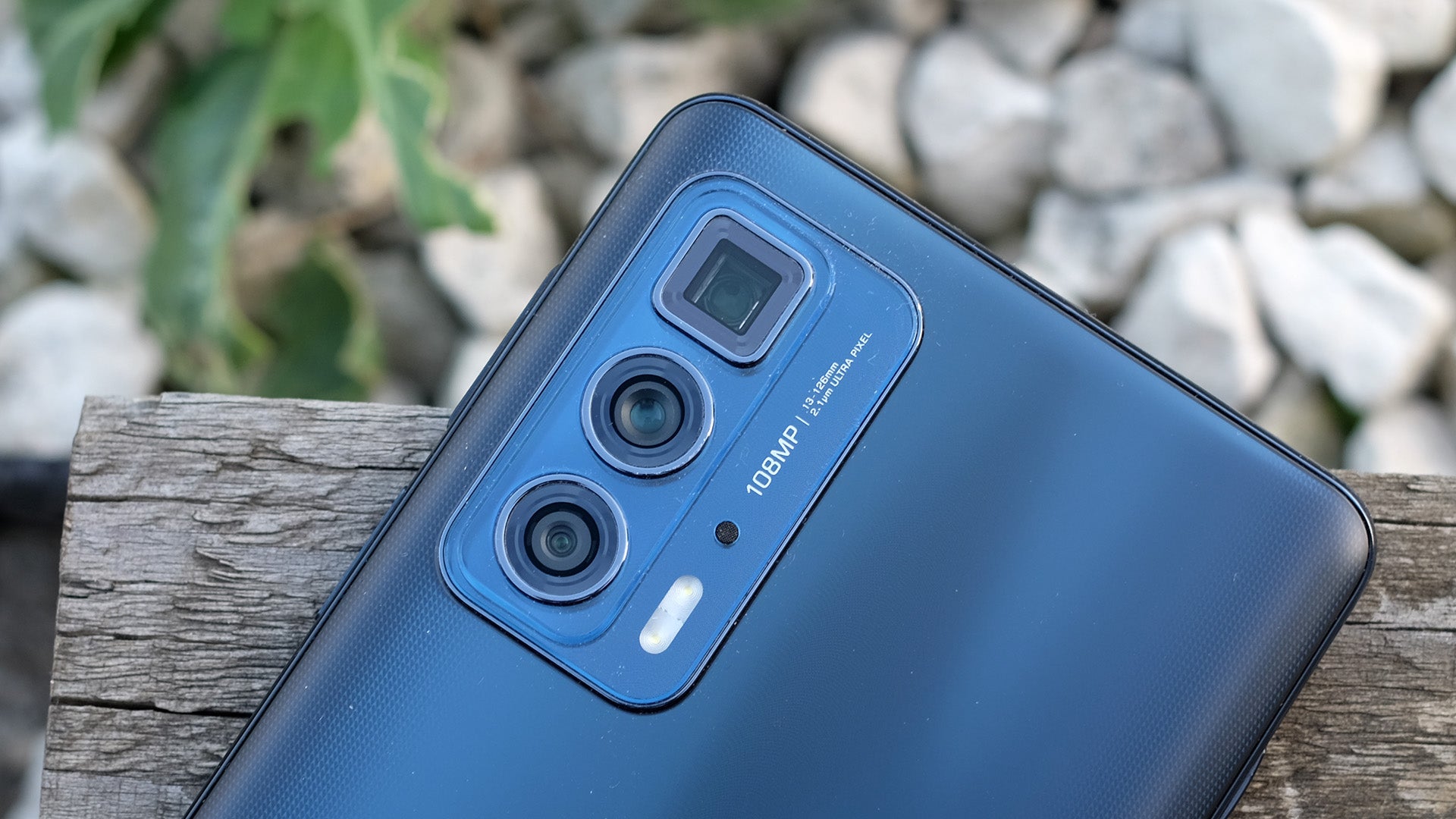 Motorola could be the first smartphone manufacturer to use Samsung’s epic new 200MP camera sensor.

The Samsung ISOCELL HP1 was revealed at the beginning of September, boasting the highest pixel count yet seen in a mobile camera sensor.

It might surprise you to learn that Samsung itself is rarely the first to utilise its own new camera sensors. Xiaomi traditionally gets in there the earliest.

That could all change for 2022, however. According to established leaker Ice Universe, Motorola will be the unlikely early adopter of the 200MP ISOCELL HP1.

As you can see from the comments, Xiaomi isn’t tipped to utilise Samsung’s 200MP sensor until the second half of 2022, while Samsung might not adopt its own technology until 2023. That leaves the way open for Motorola to sweep in with first dibs early in 2022.

This is a surprise given that Motorola has seemed reluctant to launch an outright flagship phone of late. The brand is better know for its budget dominance with the Moto G series, and even more premium 2021 efforts like the Motorola Edge 20 Pro (pictured) have steered clear of the flagship price tier.

There are signs that this is set to change, with the Motorola Edge 30 Ultra tipped to include impressive specs such as the Snapdragon 898 chip.

Intriguingly, however, that phone is also tipped to carry a pair of 50MP camera sensors, so it’s likely not the handset being discussed here. Does Motorola have another flagship-level phone up its sleeve?