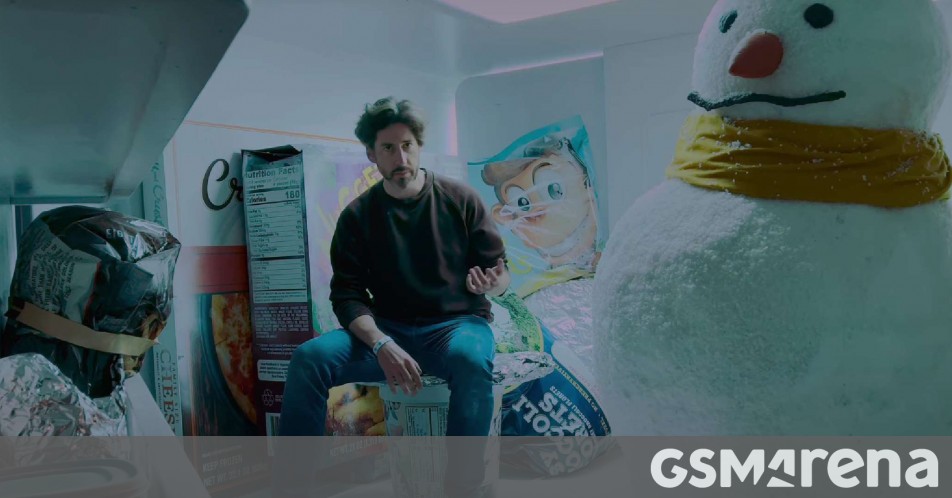 It’s that time of the year again, and Apple has released its annual Holiday movie, shot on the iPhone 13 Pro.

The movie is made by Jason Reitman and his father, Ivan Reitman, both Oscar-nominated in their own right. It’s a film about Simon the snowman and a little girl that cares for him throughout the year. Here it is.

Apple also released the ‘making of’ video that shows commentary from the directive duo and a glimpse at the tech used to enhance the iPhone’s video-making abilities, like ND filters, attachable lenses, and phone holders.

As with all such films, additional software has been used.