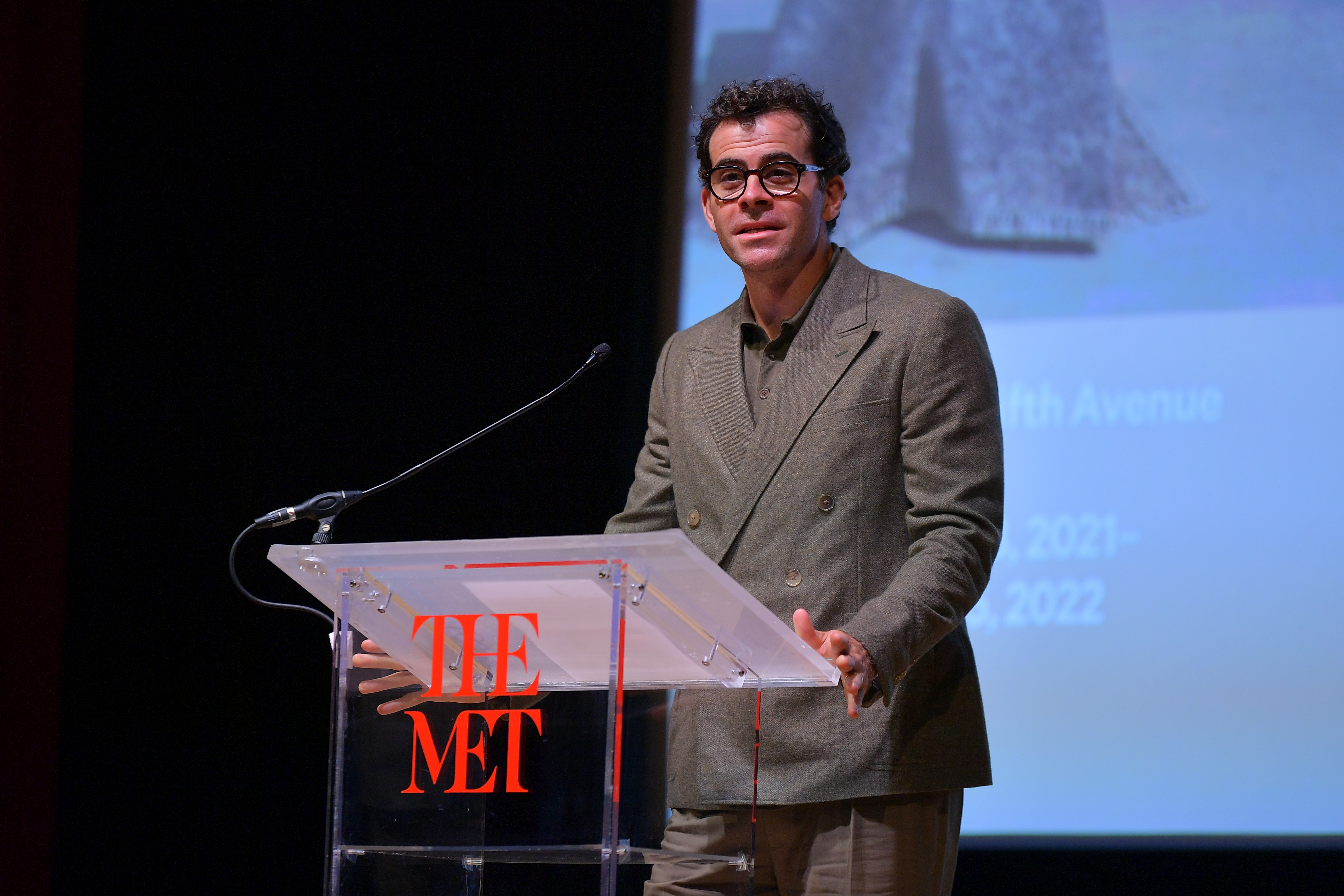 Adam Mosseri, the head of Instagram, is set to testify before a Senate panel in December. He’ll appear at a series of hearings on online protections for kids that a consumer protection subcommittee is holding during the week of December 6th.

“He’s the top guy at Instagram, and the whole nation is asking about why Instagram and other tech platforms have created so much danger and damage by driving toxic content to children with these immensely powerful algorithms,” Sen. Richard Blumenthal, who is chair of the subcommittee, told The New York Times.

Mosseri will testify in the wake of revelations by whistleblower Frances Haugen, a former Facebook product manager. Haugen told a panel last month that research conducted by Facebook determined “engagement-based ranking on Instagram can lead children from very innocuous topics like healthy recipes… to anorexia-promoting content over a very short period of time.” The previous month, Antigone Davis, the global head of safety for Instagram parent company Meta, downplayed recent reports based on internal Facebook documents, which indicated that Instagram can negatively affect the mental health of teenagers and young girls.

After Davis testified, Blumenthal wrote to Meta CEO Mark Zuckerberg, asking either him or Mosseri to testify. Blumenthal suggested in his letter to Zuckerberg that the company “provided false or inaccurate testimony to me regarding attempts to internally conceal its research.”

This will mark the first time Mosseri has testified before Congress. Blumenthal plans to ask Mosseri to commit to making Instagram’s ranking and recommendation algorithms transparent, partly so experts can look into if and how the platform promotes potentially harmful content. The senator noted that Snap, TikTok and YouTube leaders made similar commitments after they testified at a prior hearing. Blumenthal also said he will ask Mosseri about Instagram’s recommendation systems and how they may lead children “into dangerous rabbit holes.”

A group of state attorneys general are also investigating how Instagram impacts teenagers. Meta Global Affairs VP Nick Clegg recently announced that Instagram will encourage teens to “take a break” from the app and try to divert them away from harmful content.