Samsung has begun preparations for mass production of its flagship Galaxy S22 smartphone series. According to recent reports, some of the components for the new advanced model have already begun to roll off the assembly lines in significant industrial volumes.

The company will release three variants of the Galaxy S22: the Samsung Galaxy S22 (SM-S901), Galaxy S22 Plus (SM-S906) and Galaxy S22 Ultra (SM-S908) components are under production in factories in Asia since mid-last week.

So far, we are talking only about some types of components, including, for example, flexible cables for connecting various boards. We know that since the end of the week, production volumes have increased significantly, we are talking about tens of thousands of copies.

However, the factories have not yet reached the planned capacity – the equipment is being debugged. In addition, while the main efforts are concentrated on the release of components for the S22 Ultra version only for the American market, while for the smaller versions, production is organized more evenly.

Earlier, there were rumors that the Galaxy S22 will appear in stores in January; more precisely – in the last week of January. According to reports, the new S22 series will run the flagship Qualcomm Snapdragon 898 (SM8450) chipsets or Samsung Exynos 2200. The latter, we recall, will have a powerful graphics accelerator from AMD. There is also information that the company intends to reduce the prices of the flagship; and release a relatively compact smartphone. 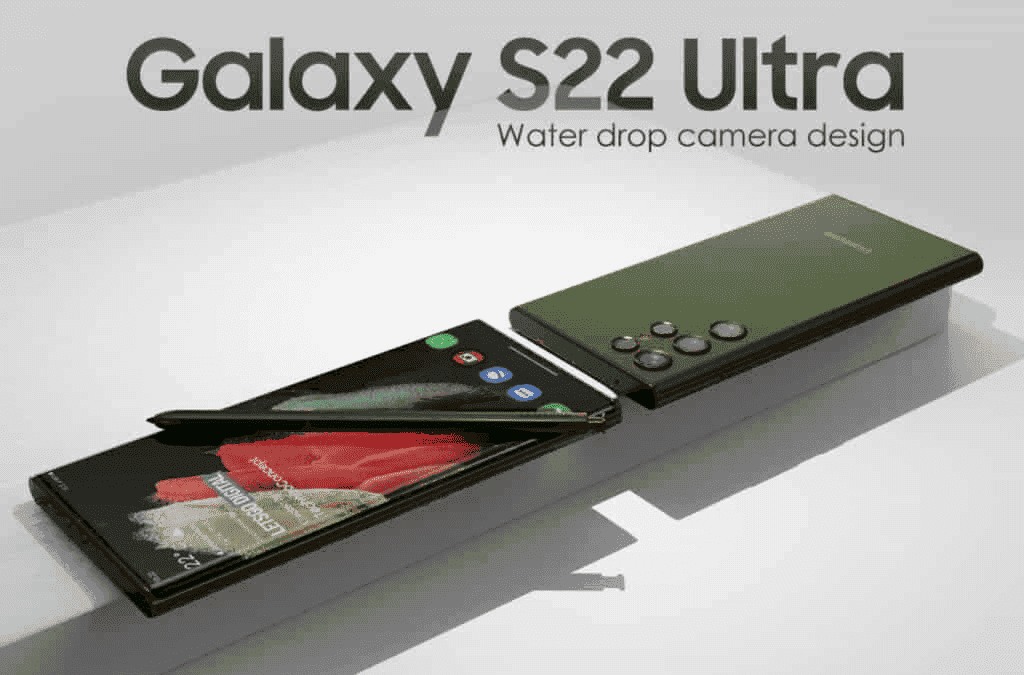 If Samsung had adhered to the traditional release schedule of its smartphones; the “budget flagship” Galaxy S21 FE would have already been officially unveiled. However, the model did not appear during the Galaxy Unpacked and Galaxy Unpacked 2 events; and according to sources from the Sammobile portal, the premiere will take place in January 2022.

According to sources of the well-known resource; Samsung intends to release the Galaxy S21 FE in the first month of the new year. However, the source denies previous rumors of a January 11 release of the model. We expect that the smartphone presentation will take place a few days earlier at CES 2022. The next CES will take place from January 5-8 and, as usual, will be held in Las Vegas.