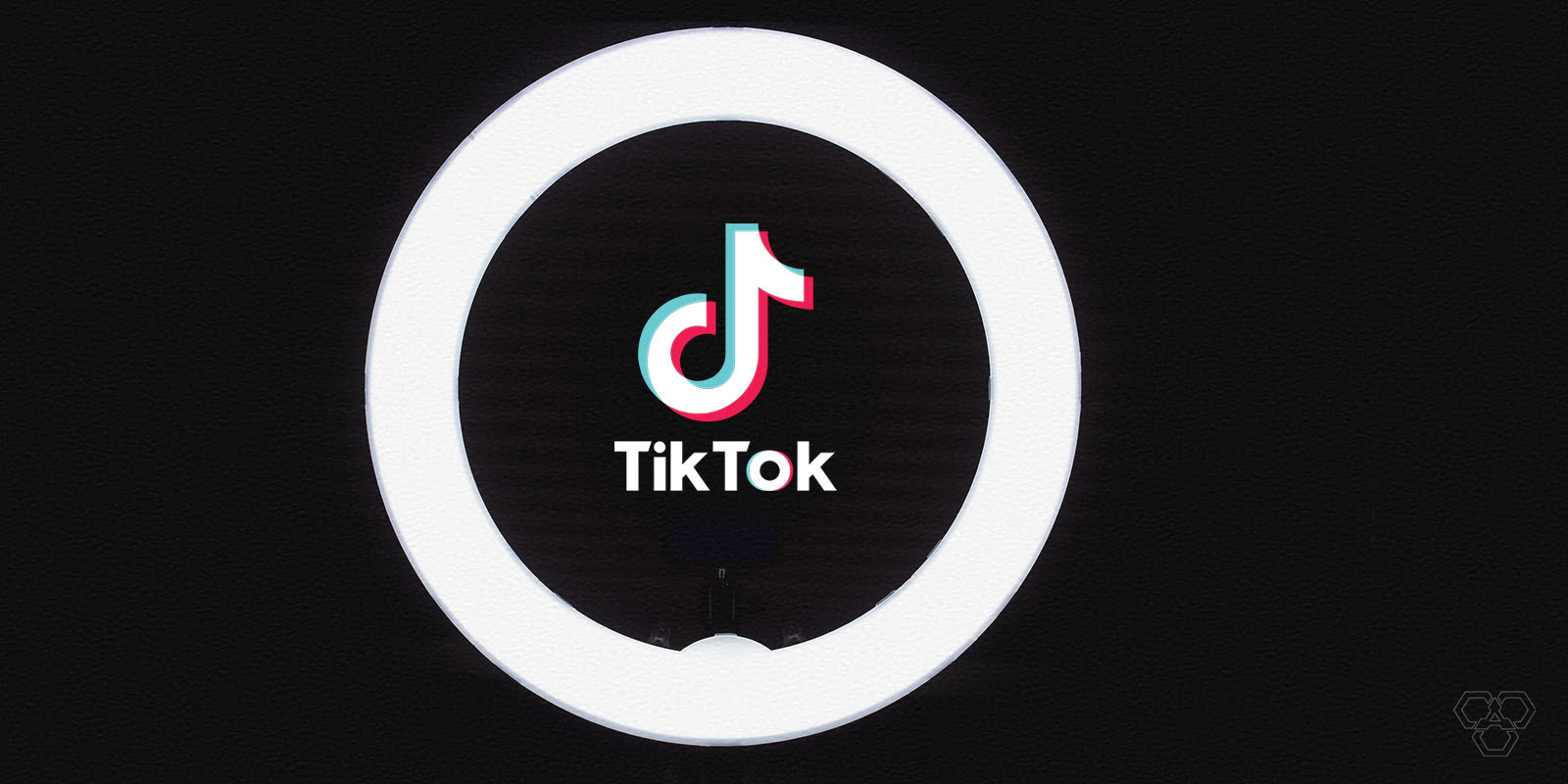 In a blog post published Saturday, TikTok’s parent company ByteDance said that the Chinese version of the famous short video app TikTok, known as Douyin, will limit users under the age of 14 to 40 minutes each day. TikTok is an international version of Douyin, which was originally released in the Chinese market in September 2016.

In late August, Chinese government slashed gaming time for children to just three hours a week. The app’s youth mode complies with the Chinese government’s new limitations on younger children’s access to video games. According to the company, teens under the age of 14 will be permitted to use Douyin between the hours of 6 a.m. and 10 p.m., but not outside of that time frame. In addition the regulations will apply to “real-name authenticated users” under the age of 14, and the company advised parents to assist their children in completing the real-name authentication procedure or activating youth mode when the app prompts them to do so.

The Chinese government has been working hard to cut down on the amount of time Chinese youngsters spend online, which it considers to be destructive. Authorities have ordered gaming companies and platforms, such as Douyin, to utilize real-name identification for all of its players; the procedure requires users to submit a phone number and other kinds of identification in order to play online games.

According to ByteDance, users in youth mode will now have access to educational content such as “interesting popular science experiments, exhibitions in museums and galleries, beautiful scenery across the country, explanations of historical knowledge, and so on.”