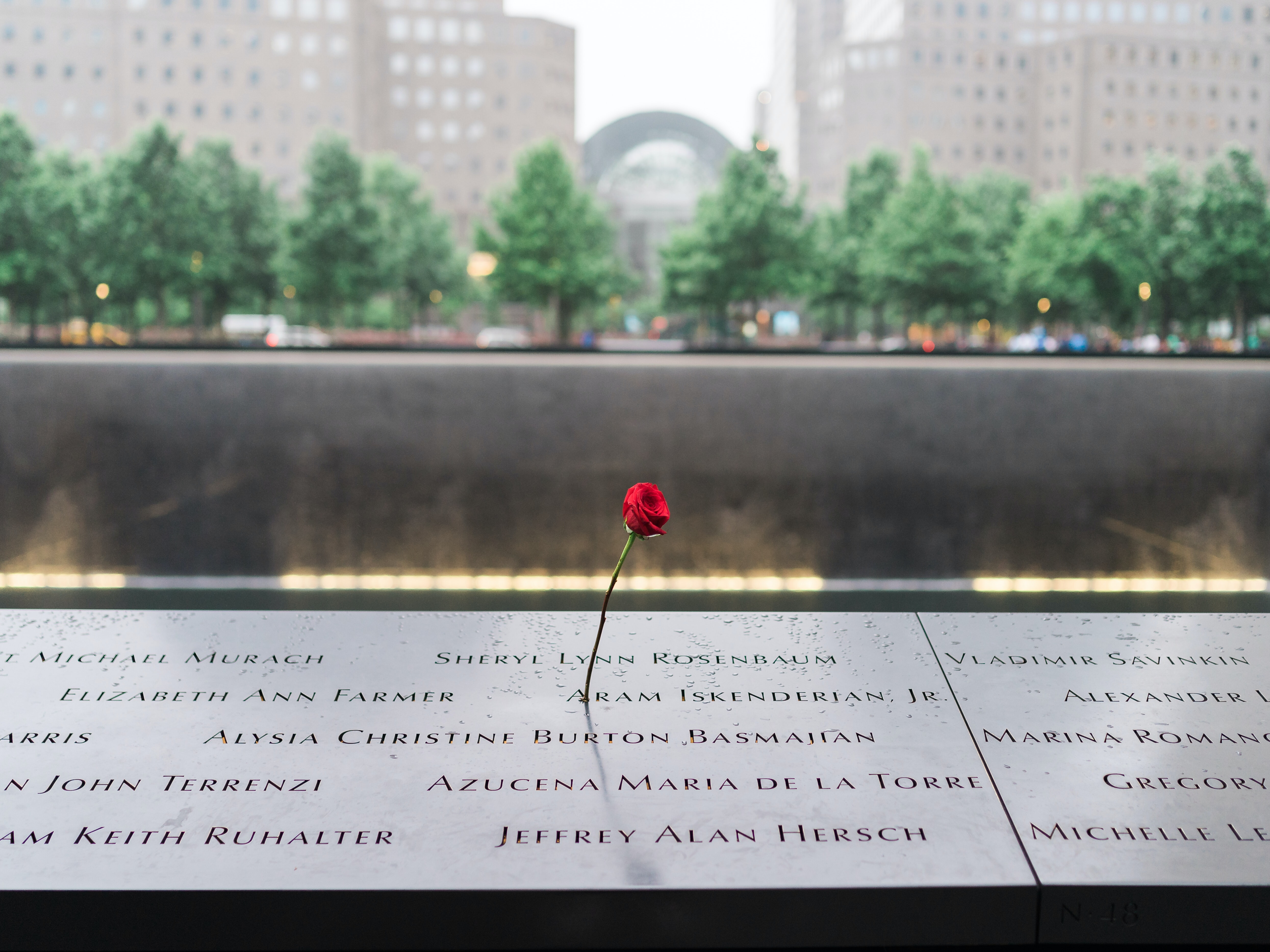 The risk of prostate cancer was 24% higher among 9/11 rescue and recovery workers after the attacks on the World Trade Center in 2001, with the highest risk among the earliest responders, finds research published online in the journal Occupational & Environmental Medicine.

The findings indicate a shorter latency period from occupational exposure to disease development than that reported in other studies of men not involved in 9/11 recovery/rescue work, although the impact of screening practice can’t be ruled out, say the researchers.

The World Trade Center attacks on 11 September 2001 created a hazardous environment with known and suspected cancer causing agents. Previous studies have indicated a heightened risk of prostate cancer among responders at the scene compared with men in the general population.

But the length of time between exposure to the toxins at the disaster site and a cancer diagnosis isn’t known.

The researchers therefore wanted to know if there were specific time periods after the attacks during which prostate cancer risk might be significantly higher.

Exposure levels to cancer causing agents, such as asbestos, sulfuric acid, benzo(a)pyrene, benzene, and arsenic, were estimated by time of arrival at the World Trade Center site: on the day of the attacks or being caught in the dust cloud resulting from the collapse of the twin towers; on the following day; any other time from 13 September 2001 to 30 June 2002.

Cancer diagnoses were tracked via linkage with 13 state cancer registries across the US up to the end of the study period in 2015.

Compared with the responders who didn’t develop prostate cancer, those who did were more likely to be current or former smokers. They were also more likely to have another type of cancer diagnosed within the study period.

The average latency period from exposure to diagnosis was 9.4 years, with two thirds of cases (734) diagnosed between 2009 and 2015, but starting in 2006, just five years after the attacks.

This is shorter than that reported in other studies, not involving World Trade Center responders, and may reflect the type of exposure experienced at the site, say the researchers.

Relative to rates among these men, 207,252 of whom developed prostate cancer, the risk of the disease among World Trade Center rescue/recovery workers was 24% higher, from 2007 through to the end of 2015, after accounting for potentially influential factors, such as smoking.

Further analysis revealed a dose–response trend in both the early (2002–06) and later (2007–15) periods of monitoring, with the largest risk estimated in the early period.

“The increased hazard among those who responded to the disaster earliest or were caught in the dust cloud suggests that a high intensity of exposure may have played some role in premature oncogenesis,” explain the researchers.

“Relative to [the New York State group], however, a lower relative risk was observed in the initial period, particularly among those responders who arrived at the [World Trade Center] disaster site latest.”

Certain jobs may pose an additional risk of prostate cancer, irrespective of World Trade Center exposure, say the researchers, by way of a possible explanation for the heightened risk observed in the later period.

This is an observational study, and as such, can’t establish cause. Higher than average screening for prostate cancer among the World Trade Center responders may also have influenced the findings, point out the researchers.

Nor were they able to determine the extent to which other behavioural, occupational, and environmental exposures other than cigarette smoking might have contributed to prostate cancer risk.

Nevertheless, their “evidence suggests a relationship between [World Trade Center] exposure and prostate cancer not fully explained by random or systematic error,” they write.

“Our findings support the need for continued research evaluating the burden of prostate cancer in [World Trade Center] responders,” they conclude.

And they are younger, on average, when diagnosed with the disease

Firefighters who worked at the World Trade Center following the 9/11 attacks in 2001 are 13% more likely than colleagues who didn’t work at the site to develop cancer, particularly prostate and thyroid cancer, finds research published online in the journal Occupational & Environmental Medicine.

They are also around 4 years younger, on average, when diagnosed, the findings indicate.

Firefighters are routinely exposed to various cancer causing agents during the course of their work, but whether they are consequently at heightened risk of developing the disease isn’t entirely clear, say the researchers.

To try and quantify firefighters’ risk level, the researchers compared new cases of cancer among 10,786 New York City firefighters, who worked at the World Trade Center site following the 9/11 attacks, with cases arising in 8,813 firefighters who hadn’t done so, and who were part of the Career Firefighter Health Study (CFHS).

The firefighters’ health was monitored until death or 31 December 2016, whichever came first, and cancer incidence among them was then compared with that of US men in the general population.

After accounting for potentially influential factors, including smoking and previous involvement in military combat, the World Trade Center firefighters were 13% more likely to develop cancer than colleagues who didn’t work at the site.

Specifically, their risk of prostate cancer was 39% higher while that of thyroid cancer was more than twice as high.

On average, the World Trade Center firefighters were also around 4 years younger when they were diagnosed and they tended to have early stage disease that hadn’t yet spread.

When cancer incidence was compared with that of US men in the general population, both groups of firefighters had higher rates of both prostate and skin (melanoma) cancers.

But these differences were weakened after factoring in ‘surveillance bias’, meaning that more cases of cancer might have been picked up among firefighters because their health would have been more closely monitored.

“Some proportion of the excess prostate cancer risk may be due to [World Trade Center] exposure on top of usual firefighting risks, as some chemicals, like PCBs, commonly found at building sites, including the [World Trade Center], are known endocrine disruptors, interfering with androgen metabolism,” note the researchers.

“Alternatively, high rates of some cancers, including thyroid and prostate cancers, could have resulted from non-biological factors like enrolment in screening programmes, especially [World Trade Center]-related health programmes,” they add.

This is an observational study, and as such, can’t establish cause. And the researchers conclude: “Two decades post-9/11, clearer understanding of [World Trade Center]-related risk requires extended follow-up and modelling studies (laboratory or animal based) to identify workplace exposures in all firefighters.”