vivo is set to unveil the X70 lineup on September 9, expected to consist of three smartphones – X70, X70 Pro, and X70 Pro+. vivo hasn’t detailed the specs sheets of these devices yet, but the company today confirmed that the X70 lineup will feature a 2K E5 display with a punch hole in the center for the selfie camera.

vivo doesn’t tell us if all three models will feature the 2K E5 screen, but it’s safe to assume that the Pro+ variant will pack one. And while we wait for vivo to confirm more features about the X70 series, three vivo smartphones with model codes V2132A, V2133A, and V2145A – believed to be a part of the X70 lineup – have been certified by Chinese certifying authority TENAA. 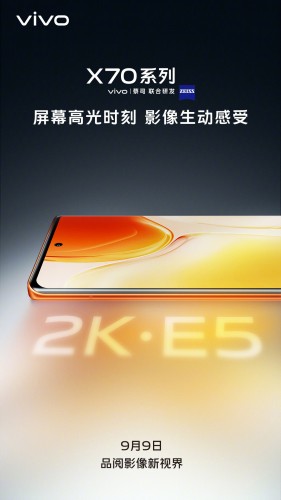 The V2145A is powered by a 3GHz octa-core processor (could be Snapdragon 888+), runs Android 11, and has 8GB/12GB RAM and 256GB/512GB storage onboard. The smartphone’s built around a 6.78″ AMOLED screen of 3,200×1,440-pixel resolution and has a fingerprint reader underneath for biometric authentication.

For photography, the V2145A has a total of five cameras onboard – a 32MP selfie shooter and the camera system on the rear comprising 50MP, 48MP, 12MP, and 8MP units. TENAA says the smartphone will come with 5x optical zoom and have 8K video recording capability. 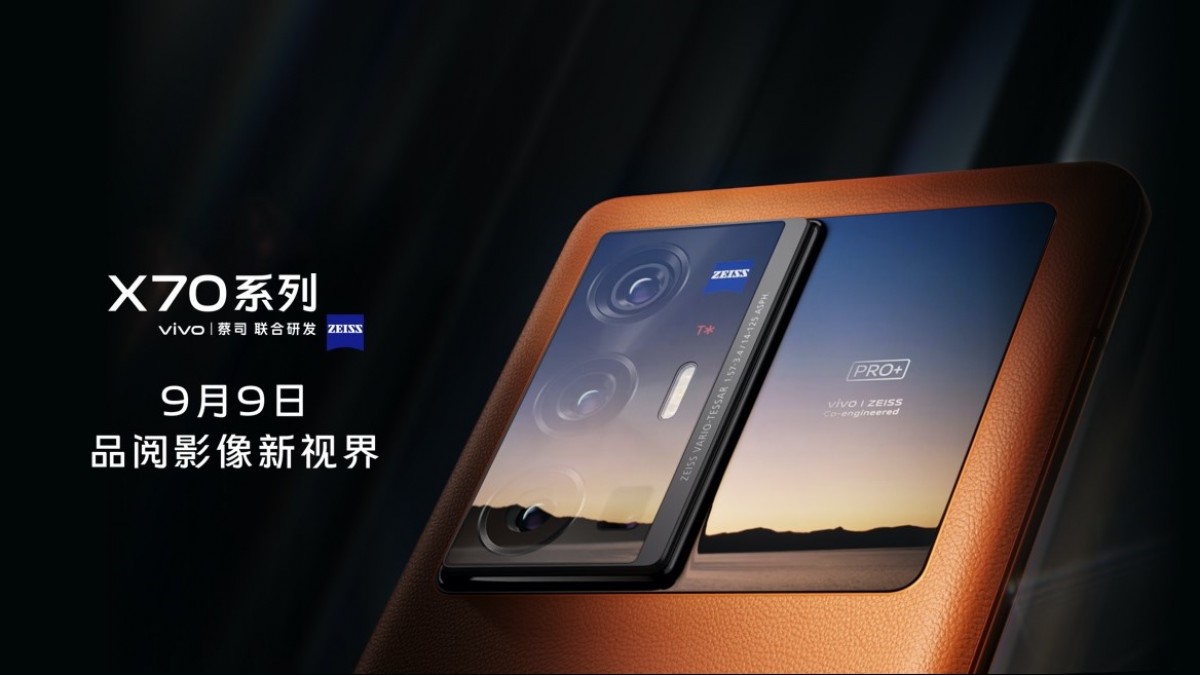 The rest of the specs include a 6.56″ FullHD+ AMOLED screen, Android 11, 4,320 mAh battery with fast charging, an in-display fingerprint scanner, and a 32MP selfie camera.

The rear panels of the two versions will house triple camera setups consisting of one 40MP and two 12MP units. There’s also 2x optical zoom, and you’ll be able to record 8K videos.

The TENAA listings don’t include pictures of these X70 smartphones, but we already know what they look like since leaked renders and posters revealed their design. 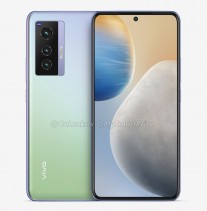 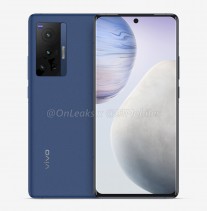 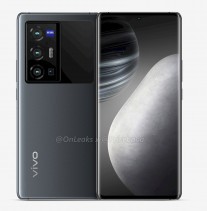