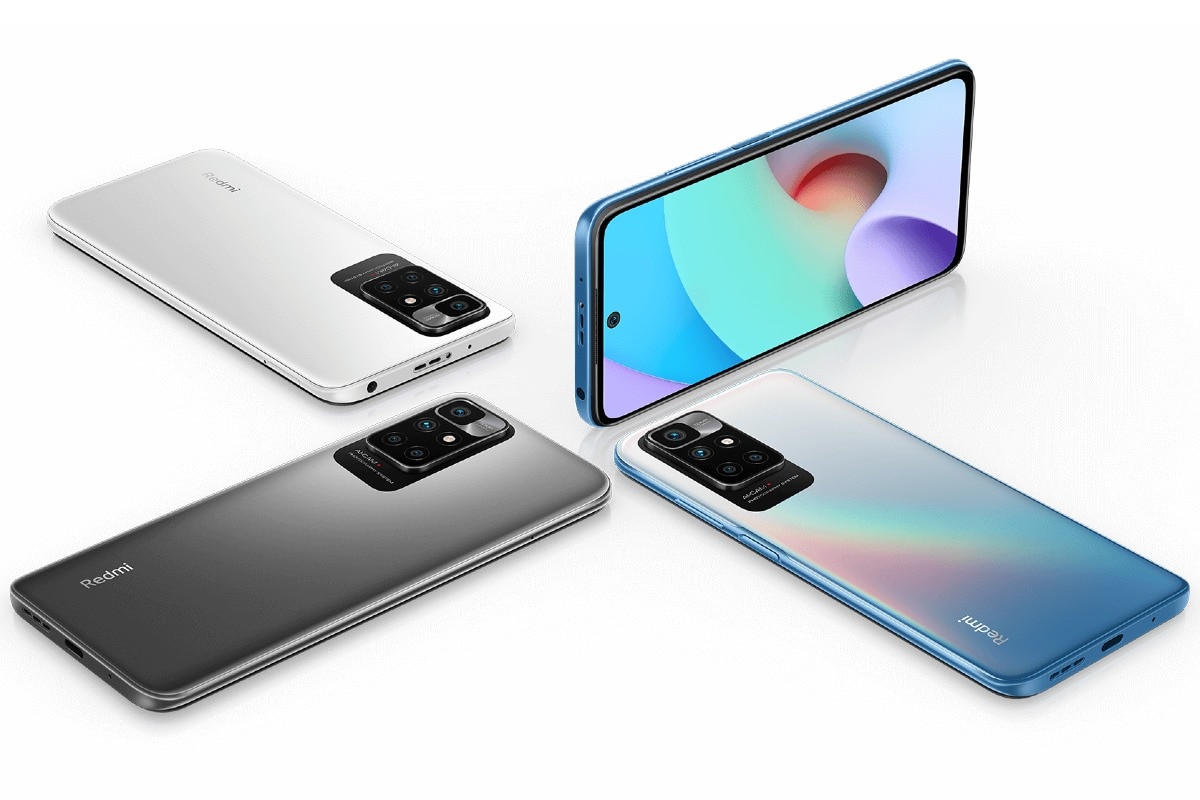 Redmi 10 Prime was launched in India on Friday as Xiaomi’s newest model in the Redmi series. The new Redmi phone comes as a significant upgrade over the Redmi 9 Prime that was launched in August last year. It brings the hole-punch display design, upgraded triple rear camera setup with a 50-megapixel primary sensor, and MediaTek Helio G88 SoC. The Redmi 10 Prime also comes with a 90Hz display and dual stereo speakers to offer an upgraded experience over the last year model. The new smartphone also appears to be a slightly tweaked version of the Redmi 10 that Xiaomi launched globally last month.

Redmi 10 Prime price in India has been set at Rs. 12,499 for the 4GB RAM + 64GB storage variant. The phone also has a 6GB RAM + 128GB storage option that carries a price tag of Rs. 14,499. The Redmi 10 Prime will be available in Astral White, Bifrost White, and Phantom Black colours and will go on sale from September 7 through Amazon, Mi.com, Mi Home stores, Mi Studios, and major retail outlets across the country. The phone comes with an up to Rs. 750 instant discount for customers making its purchase using an HDFC Bank card or EMI transactions.

The dual-SIM Redmi 10 Prime runs on Android 11 with MIUI 12.5 on top and features a 6.5-inch full-HD+ (1,080×2,400 pixels) display with a 20:9 aspect ratio and Corning Gorilla Glass 3 protection. The display also carries a 90Hz adaptive refresh rate that matches with the content frame to switch between 45Hz, 60Hz, and 90Hz refresh rates. Under the hood, the Redmi 10 Prime has the octa-core MediaTek Helio G88 SoC, coupled with ARM Mali-G52 MC2 GPU and up to 6GB of LPDDR4x RAM. There is also support for RAM expansion for up to 2GB that essentially uses the built-in storage to enhance multitasking.

The Redmi 10 Prime also carries an 8-megapixel selfie camera sensor at the front, with an f/2.0 lens.

In terms of storing content, the Redmi 10 Prime offers up to 128GB of onboard storage that supports expansion via microSD card (up to 512GB) through a dedicated slot. Connectivity options include 4G LTE, Wi-Fi 802.11ac, Bluetooth v5.1, GPS/ A-GPS, Infrared (IR) blaster, FM radio, USB Type-C, and a 3.5mm headphone jack. Sensors on board include an accelerometer, ambient light, magnetometer, and a proximity sensor. There is also a side-mounted fingerprint sensor.

The Redmi 10 Prime packs a 6,000mAh battery that supports 10W fast charging using the bundled 22.5W charger and up to 9W reverse charging. The battery is notably the only on-paper difference between the Redmi 10 Prime and regular Redmi 10 as the latter has a 5,000mAh pack.

What is the best phone under Rs. 15,000 in India right now? We discussed this on Orbital, the Gadgets 360 podcast. Later (starting at 27:54), we speak to OK Computer creators Neil Pagedar and Pooja Shetty. Orbital is available on Apple Podcasts, Google Podcasts, Spotify, and wherever you get your podcasts.