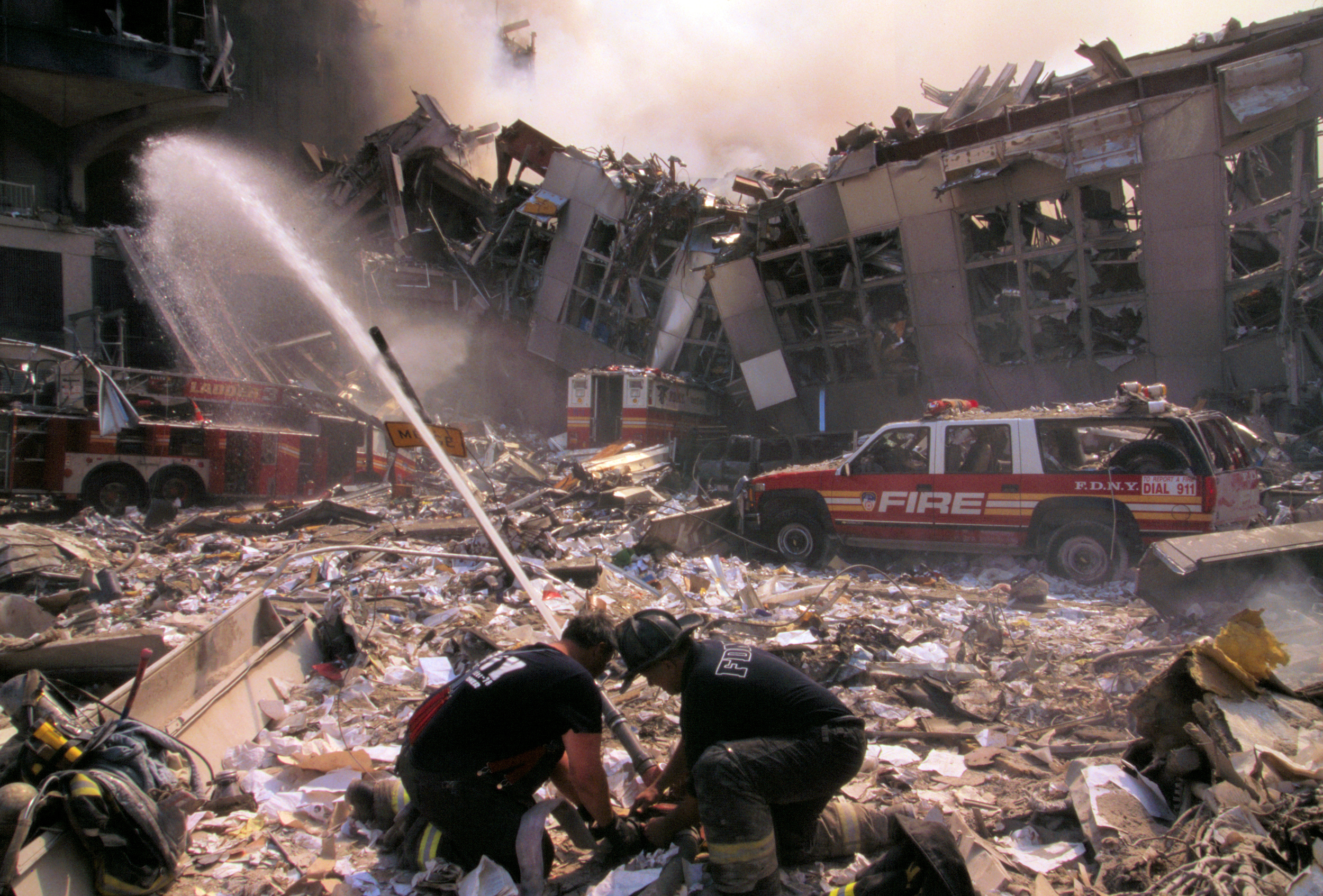 New research from Edith Cowan University (ECU) has revealed responders to the 9/11 terrorist attacks are still suffering 20 years later, with many facing significant health issues related to the event.

More than 91,000 responders were exposed to a range of hazards during recovery and clean-up operations, with 80,785 enrolling in the World Trade Center Health Program (WTCHP) set up after the attacks.

ECU Associate Professor Erin Smith is an expert in disaster and emergency response. Her analysis of WTCHP participants shows 3439 are now dead – far more than the 412 who died on the day of the attacks – with aerodigestive illness (34 per cent) the number one cause, ahead of cancer (30 per cent) and mental health (15 per cent).

Deaths attributed to these three factors and musculoskeletal and acute traumatic injuries have increased six-fold since the start of 2016.

Professor Smith said the ongoing effects of the attacks were clear, as 16,009 responders only enrolled in the WTCHP in the past five years.

“The number of responders enrolling in the program continues to steadily rise,” she said.

The research shows cancer among 9/11 responders is up 185 per cent over the past five years – with leukaemia emerging as particularly prevalent.

“Leukemia has overtaken colon and bladder cancer in the rankings,” Professor Smith said.

“This equates to an increase of 175 per cent in certified leukemia cases within this cohort of responders over a five-year period.

“It’s not surprising: there is a proven link between benzene exposure and acute myeloid leukemia, and benzene is found in jet fuel which was one of the toxic exposures at the WTC site.”

Prostate cancer is also common among responders, increasing 181 per cent since 2016. Although this fits with the age profile of many WTCHP participants, Professor Smith said some responders develop an aggressive, fast-growing form of prostate cancer.

“Inhaling the toxic dust at the WTC site potentially caused a cascading series of cellular events, increasing the number of inflammatory T-cells in some of these 9/11 responders,” she said.

“This increased inflammation may eventually lead to prostate cancer.”

It’s estimated 15 to 20 per cent of 9/11 responders are living with post-traumatic stress disorder symptoms – roughly four times the rate of the general population.

Despite 20 years having passed, many studies show PTSD is a growing problem for responders, which contrasts with the decline found in the general population.

Researchers have also found many brain scans on 9/11 responders indicate the onset of early-stage dementia.

This is consistent with previous work noting cognitive impairment among responders occurs at about twice the rate of people 10 to 20 years older.

COVID and other emerging threats

Responders’ underlying conditions have also left them uniquely vulnerable to COVID-19, due to illnesses such as cancer and respiratory ailments.

More than 100 have died due to complications from the virus, which has also exacerbated many responders’ PTSD symptoms.

It’s also expected the number of responders with cancers associated with their exposure to asbestos at the World Trade Center site will rise in the coming years, as mesothelioma usually takes 20-50 years to develop.

“We are now beginning to understand the long-term effects of responding to the 9/11 terrorist attacks,” Professor Smith said.

“9/11-exposure is still causing both physical and mental health impact to responders and it’s likely responders are still developing illnesses related to their exposures.”

MOST COMMON AERODIGESTIVE ILLNESSES AMONG 9/11 RESPONDERS