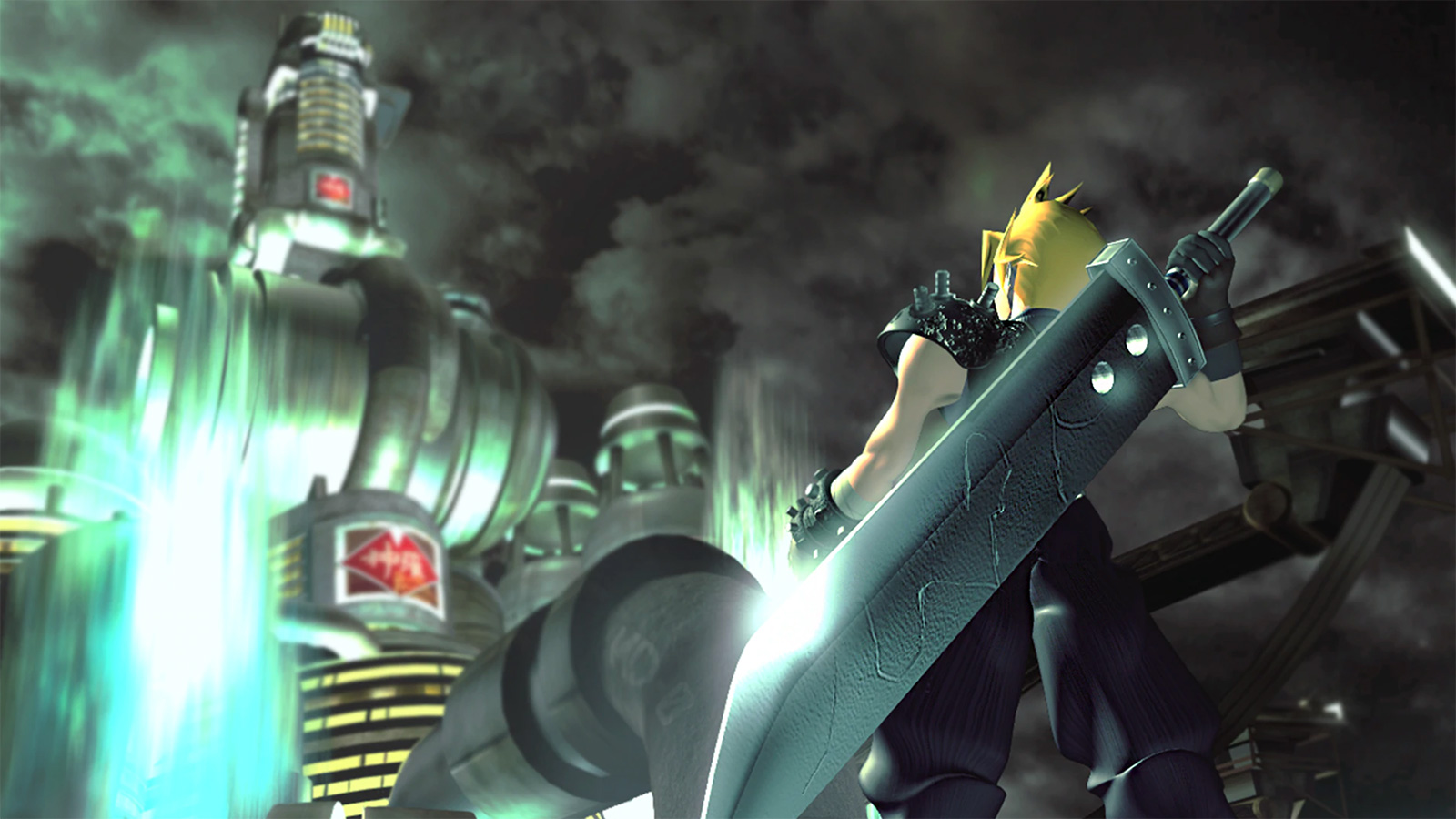 It’ll soon be much easier to get your Final Fantasy fix if you subscribe to an all-you-can-play service. Both PlayStation Now and Xbox Game Pass are adding several games from the RPG franchise in the months ahead, most of them for PS Now. Final Fantasy XIII is first out of the gate and now available on Xbox Game Pass for console and PC — the first time it’s been available on current consoles. However, you’ll also get to play the legendary Final Fantasy VII (the original, not the remake) on PS Now starting September 7th.

The rest are titles that will help PS Now catch up to Xbox Game Pass, where they’ve been available for a while. Final Fantasy VIII Remastered hits Sony’s service on October 5th, while IX (arguably the PS1’s curtain call) debuts November 2nd. The remasters of X and X-2 surface on December 7th, while Final Fantasy XII: The Zodiac Age will have to wait until January 4th.

This expansion won’t satisfy you if you’re a completist (you won’t see VI and earlier), and it probably won’t convince you to subscribe all by itself. Still, it could be a significant factor. You can relive the Final Fantasy titles of your youth on a modern system while also receiving access to a load of considerably newer games.