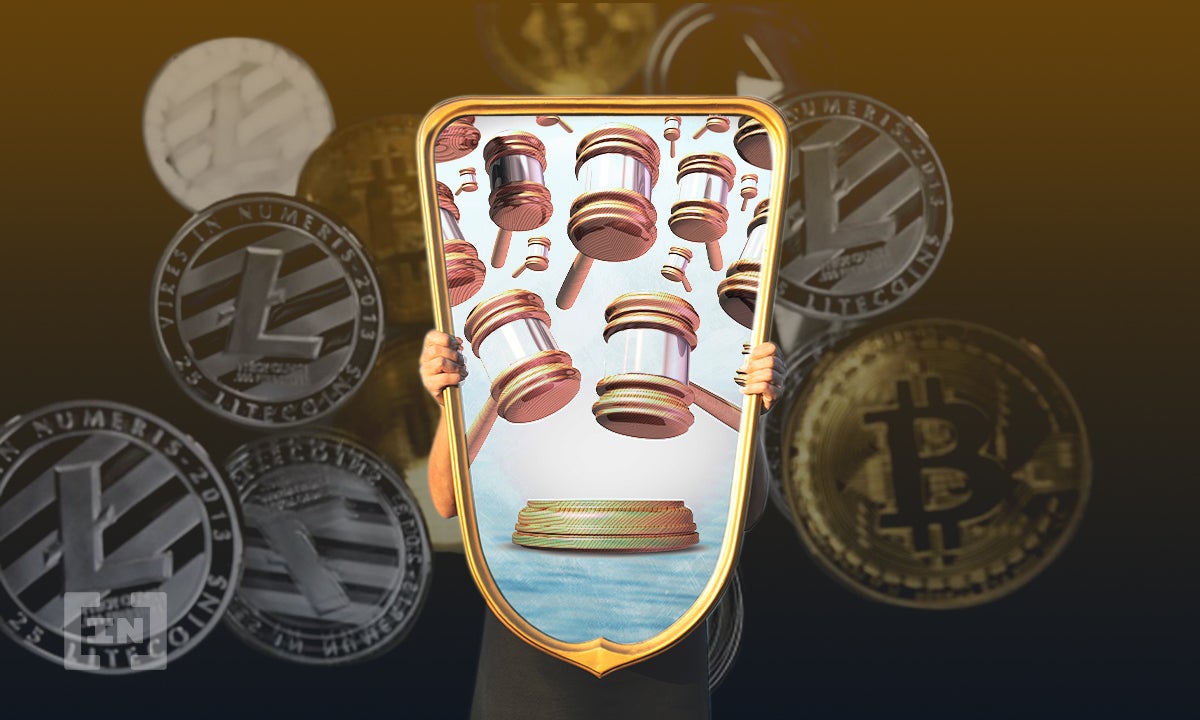 The U.S. Securities and Exchange Commission has sued the founder of BitConnect for his involvement in the $2 billion cryptocurrency scam that shocked…

The U.S. Securities and Exchange Commission has sued the founder of BitConnect for his involvement in the $2 billion cryptocurrency scam that shocked the crypto world.

According to a press release issued by the agency, the United States Securities and Exchange Commission (SEC) has filed a civil lawsuit against BitConnect founder Satish Kumbhani. The regulatory authority called BitConnect “a global fraudulent and unregistered offering of investments into a program involving digital assets.”

Khumbhani was the top U.S. promoter of the company, which eventually saw $2 billion in total taken from investors. The latter offered their funds to a program that BitConnect purported would offer high returns.

In the press release, the SEC alleges that Khumbhani and others siphoned investors’ funds to digital wallets for their own benefit. Furthermore, they go on to say that BitConnect established a large network of promoters around the world, suggesting that this was a large coordinated effort.

“We allege that these defendants stole billions of dollars from retail investors around the world by exploiting their interest in digital assets. We will aggressively pursue and hold accountable those who engage in misconduct in the digital asset space.”

The SEC is aiming to compose finds, recover some of the funds, among other things. Khumbhani’s whereabouts, meanwhile, are unknown.

BitConnect saga acts as a lesson

While many investors are now wary of scams like that of BitConnect, with its claims of outrageously high returns, many during the 2017 mania were ill-informed. With every bull cycle, the crypto market appears to pull in more new investors, which invariably results in some damage.

The BitConnect scam serves as one of the cryptocurrency market’s most noteworthy — and meme-worthy — incidents. As far as crypto Ponzi schemes go, it served as the most notable. Since then, investors have been more skeptical of cryptocurrency projects and their claims.

The market was heavily influenced by the incident, encouraging due diligence, though that has not stopped cryptocurrency scams from continuing to occur. The Africrypt scam that saw $3.6 billion stolen has both regulators and investors fuming.

It’s because of this and more that regulators have accelerated their examination of the crypto market. Regulators are proceeding with investor protection as the highest priority, and certainly, fraud is on the top of their list. At any rate, the market is only in its nascency, and regulation should help curb any untoward activity.