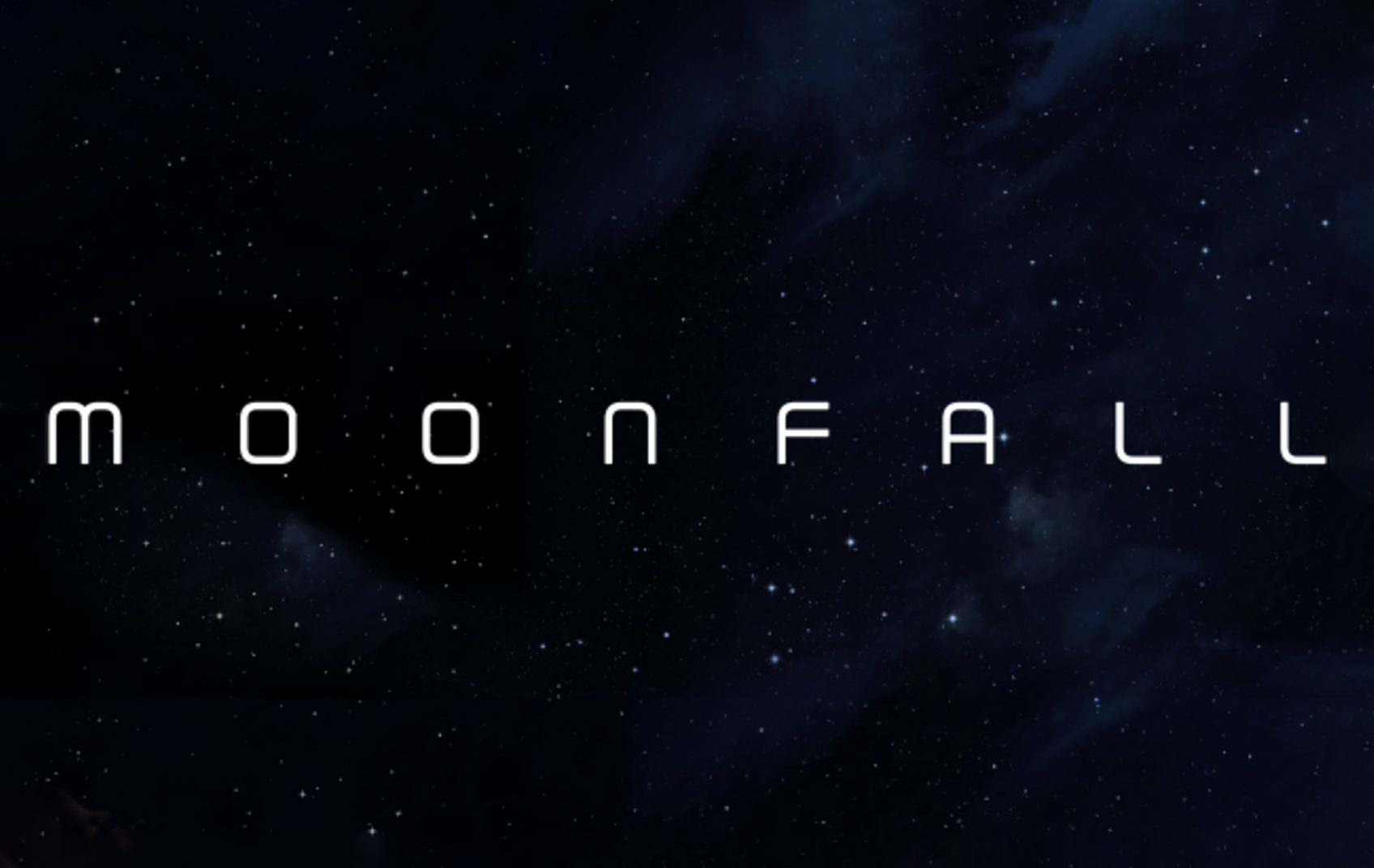 How do you build on a filmography that includes disaster movies like The Day After Tomorrow and Independence Day? If you’re Roland Emmerich, the answer is, quite simply, to drop the Moon on the planet. In the first trailer for his latest film, Moonfall, Earth’s natural satellite has decided to do humanity a solid favor and put it out of its misery by crashing into its anchor.

You might think its title says almost everything you need to know about Moonfall, but, sorry, the end of the world is only part of the story here. According to the film’s official synopsis, a “mysterious force” is what sets the Moon on its collision course with Earth. It’s up to a NASA executive, former astronaut and conspiracy theorist — played by Halle Berry, Patrick Wilson and John Bradley, respectively — to save the world. “These unlikely heroes will mount an impossible last-ditch mission into space, leaving behind everyone they love, only to find out that our Moon is not what we think it is,” the film’s official summary says.

I’ll say it now. I hope it’s not aliens that are behind everything. Either way, Moonfall looks like it will be a fun and trashy way to spend an hour or two forgetting about all the real problems haunting humans at the moment. The film will debut in theaters on February 4th, 2022. We can’t wait.