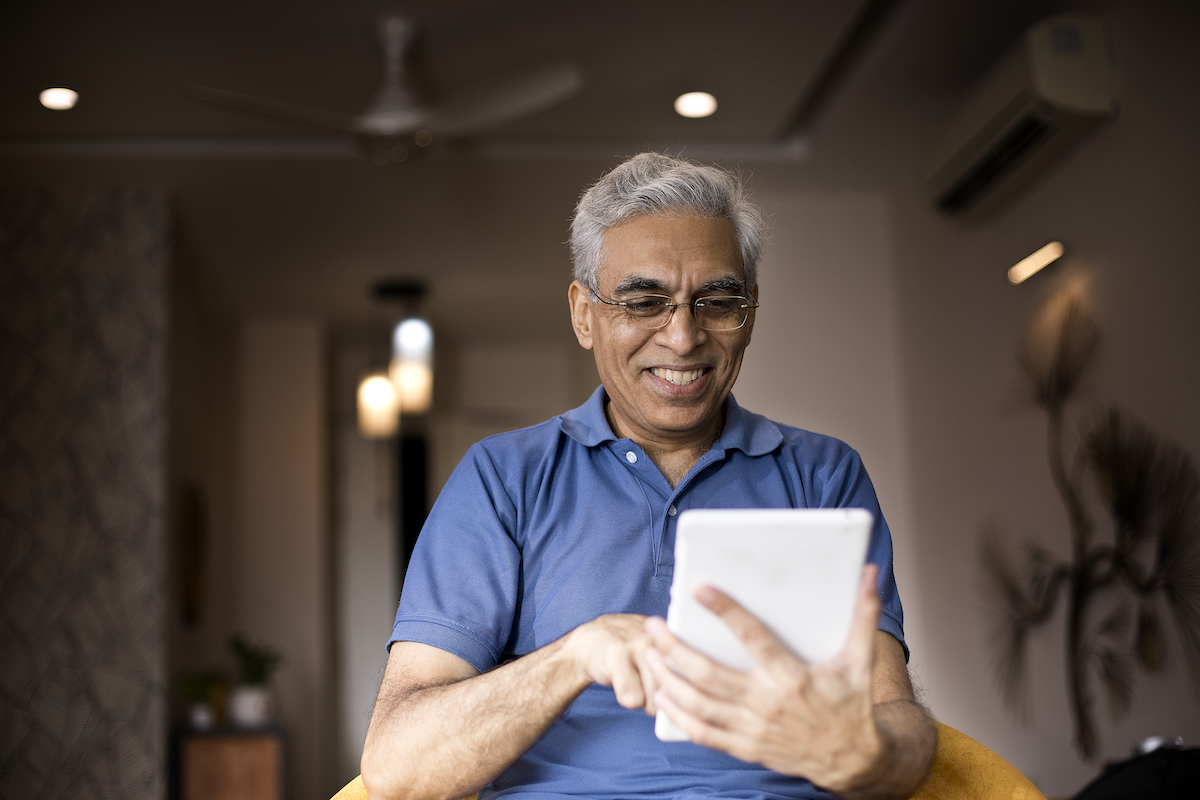 Using Sleepio, a digital therapeutic to reduce insomnia, improved sleep, anxiety and depression more than other psychological interventions alone, according to a study published in Behaviour Research and Therapy.

The study was partially funded by Big Health, Sleepio’s parent company, and authors were Big Health employees or paid consultants.

The Improving Access to Psychological Therapies (IAPT) recovery rate was nearly 65% for the 510 patients who used the app and had final outcome data available. That means those patients were above the clinical cutoff for either the depression or anxiety questionnaire at baseline and no longer met the criteria at discharge.

In the control group, the IAPT recovery rate was 58%.

HOW IT WAS DONE

Participants were recruited to the study from patients who were starting the IAPT program in England, a National Health Service program for talk therapy to improve depression and anxiety.

Patients who indicated they had trouble sleeping were offered the option to use Sleepio in addition to IAPT therapies. In total, 3534 people were offered the app, 552 signed up, and 510 had final outcome data available.

In August 2020, a study published in the Journal of Sleep Research found addressing sleep problems in patients who also suffer from depressive symptoms could improve their depression.

Researchers noted using the Sleepio therapeutic didn’t require much extra clinical time or staff training, so it may be easier for providers to implement it.

But they did add that many patients that were offered Sleepio didn’t use it, or only used the “Lite Sleep” component rather than the cognitive behavioral therapy. Fewer patients who used the therapeutic were from minority backgrounds than the group as a whole.

They also noted the PHQ-9, which was used to screen for sleep issues, only asks about recent problems and not chronic insomnia or the daytime consequences.

“Improved clinical outcomes and recovery rates speak to the significant benefit of this approach to raise effectiveness within IAPT,” the researchers wrote. “Further research can address how to optimise this protocol to ensure sleep problems are not left untreated in the midst of mental health suffering.”