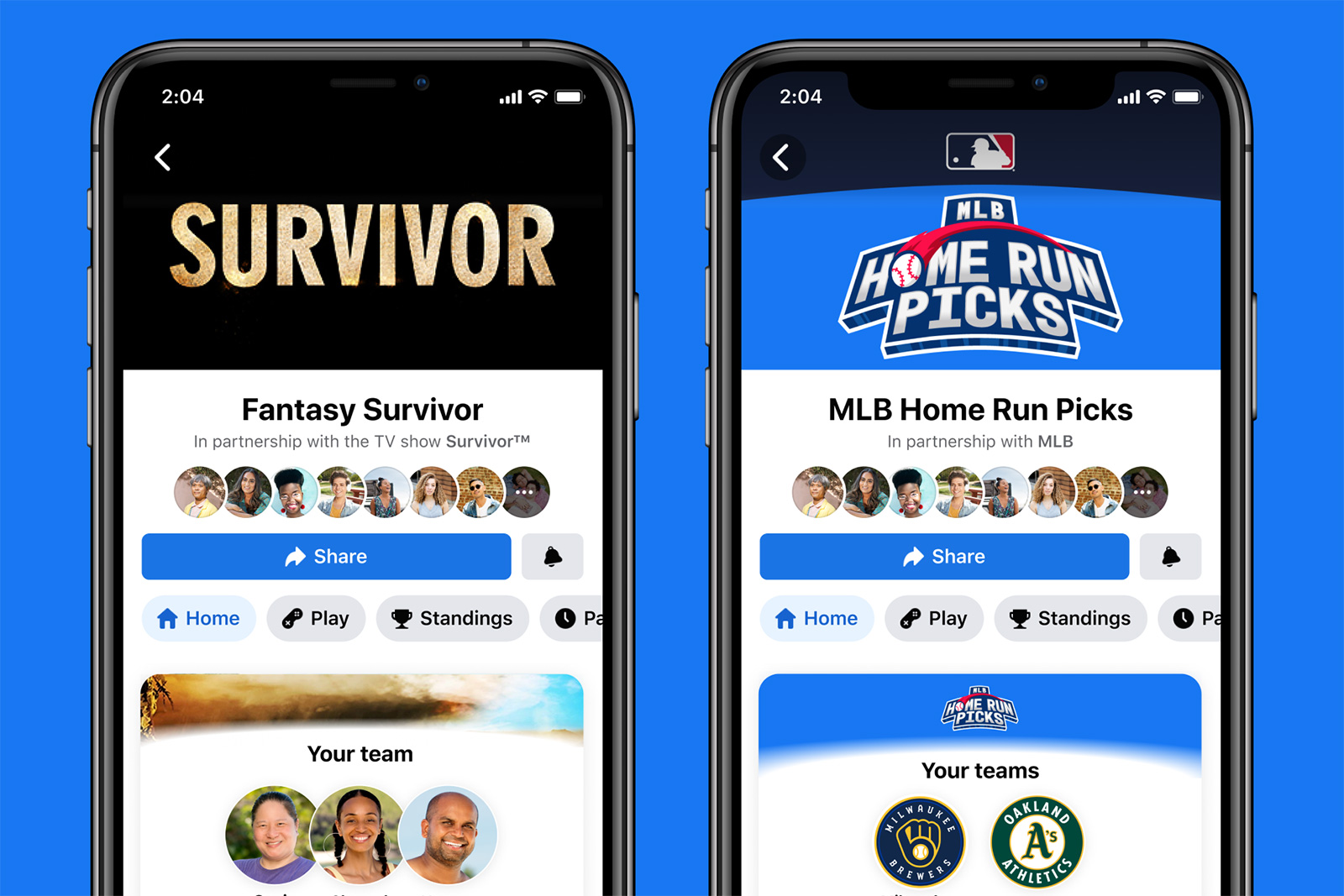 Facebook wants in on the predictive games trend. The social media giant has launched a Fantasy Games feature in the US and Canada with “free, simple” sports and pop culture prediction titles. The fantasy sports offerings let you predict winners for matches, top players and other stats. MLB Home Run Picks asks you to predict the team with the most home runs in a given day, for instance, while La Liga Winning Streak challenges you to predict daily wins in the Spanish soccer league for as long as possible.

You can also guess the victors in reality TV shows like Survivor and The Bachelorette. There are promises of other pop culture games, although Facebook didn’t cite examples.

Fantasy Games are currently available through Facebook’s Android and iOS apps. You’ll find them both through the bookmarks menu as well as through notifications in the News Feed.

Facebook clearly isn’t interested in direct competition with for-money fantasy game services like DraftKings and FanDuel, at least not right now. However, there are still plenty of incentives for the social network to launch Fantasy Games. The feature could keep you coming back, boosting ad revenue as well as your overall engagement with Facebook. It also opens the door to paid fantasy games in the future. Still, this might hit the spot if you’ve been tempted by fantasy sports but don’t want to spend real money.