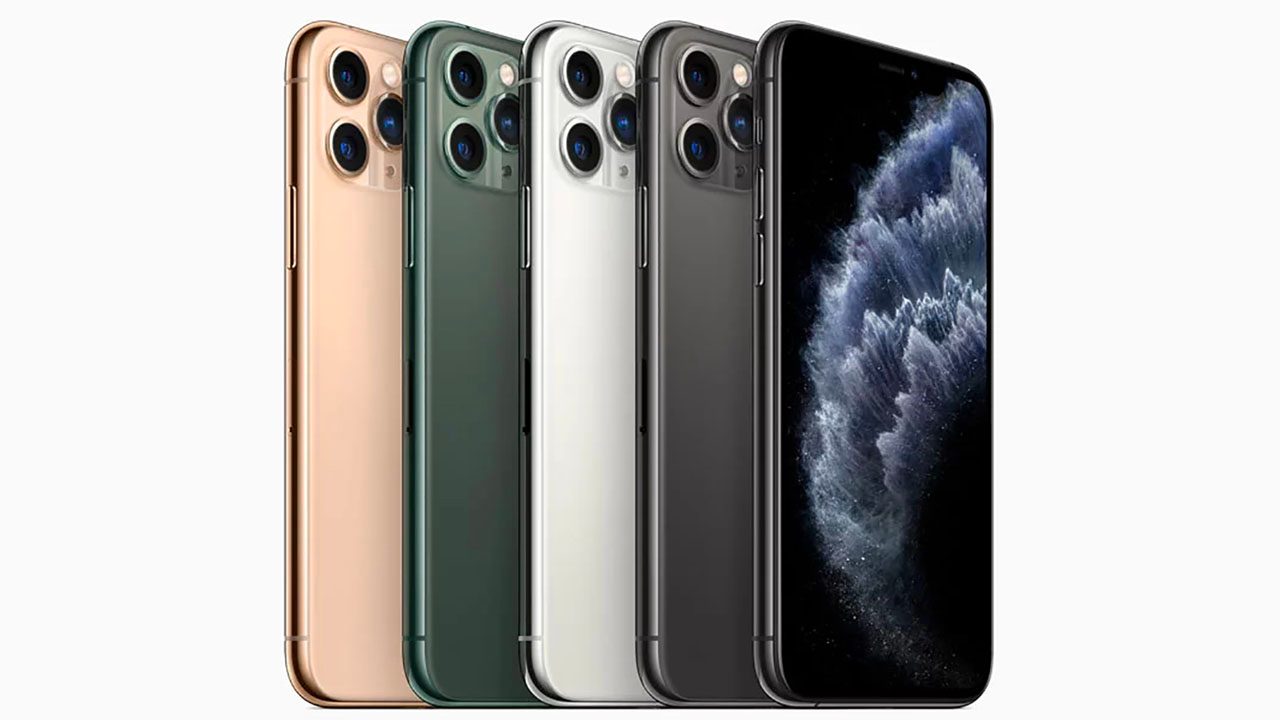 Apple normally rolls out a slew of new products each fall, with the main focus being the iPhone most of the time. This year, Apple seems to be particularly confident about its iPhone 13. In addition to new iPhones, there should also be a new Apple Watch, new AirPods, and two new iPads.

According to Bloomberg, innovations in the iPhone are normally whittled down to performance. Apple will install a powerful new SoC that will provide faster responses. The improved speed could thus also support improvements made to the camera.

The iPhone 13 is said to include a new feature that will most probably be known as Cinematic Video. This allows the background to be blurred in video recordings, creating a bokeh effect even when recording movement of a subject.

As for the size, it is not expected to change much. As with the iPhone 12, sizes remain at 5.4-inches, 6.1-inches, and 6.7-inches for the Max version. Apple has apparently not made any changes  to the design. The Pro models of the iPhone 13 will most probably arrive with a higher refresh rate of 120 Hertz.

However, it still remains unclear what Apple will name the new iPhone as. This is because the number “13” is considered an unlucky number in many cultures, so Apple could release an S version of the iPhone 12 instead.

While the shape of the screen in the iPhone most likely remaining the same, the Apple Watch Series 7 is expected to come with a slightly flatter display. Apple is also equipping its smartwatch with a faster processor and new display technology, so we will just have to wait to find out what that means exactly.

As for fitness applications, Apple is also working on some improvements to Fitness+, a service that isn’t released universally just yet. Fitness+ will be a subscription model that offers fitness programs on your iPhone, iPad, or Apple TV.

Visually, change is coming to the AirPods, which normally look like its more expensive siblings. However, the smaller generation will not receive ANC. This also eliminates the transparency mode, where the earbuds can pick up and amplify ambient noise.

The iPad mini is expected to undergo a complete redesign and receive an A15 chip, USB-C connectivity, and a fingerprint scanner. Presumably, this moves the tiny Apple tablet variant closer to the iPad Air.

The iPad itself will shed some weight and end up slimmer and faster, according to Bloomberg.

Since Apple is also supposed to have some new MacBooks in the pipeline, we can expect a really exciting fall show by Apple. What do you think?