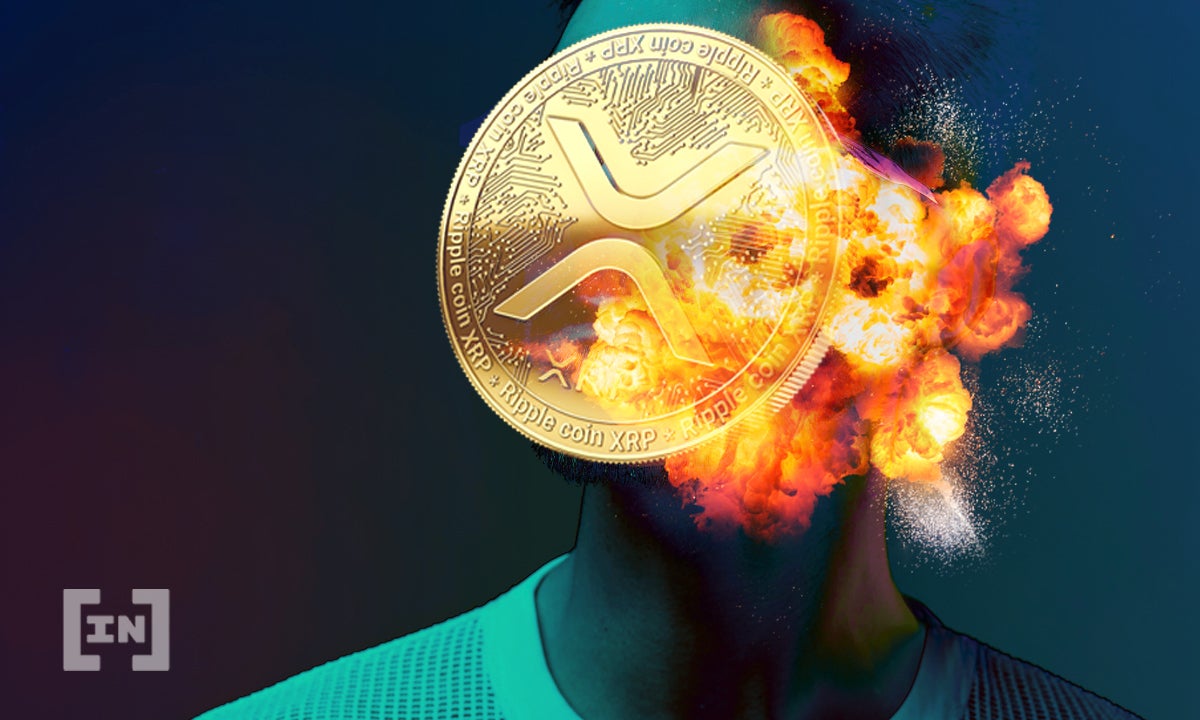 Ripple (XRP) remains one of the biggest gainers over the weekend following its price surge over $1.30 on Sunday.

Ripple (XRP) remains one of the biggest gainers over the weekend following its price surge over $1.30 on Sunday.

Ripple continued its bullish price action over the weekend as XRP surged over $1 for the first time since mid-May. For the eleventh day straight, XRP saw positive movement as the weekend price climbed up to 37%.

Ripple recently announced that SBI Remit and Coins.ph will be using the ODL corridor for faster and cheaper remittance processes between Japan and the Philippines. The move is expected to benefit the two countries, with Ripple citing that Filipinos generate $1.8 million in remittances between Japan and the Philippines every year. The latest move was described as part of Ripples “explosive growth” into the Asia-Pacific region this year.

While the price of XRP has been climbing steadily. The ongoing case against Ripple Labs related to its sale of securities has yet to conclude. Most recently, the SEC had requested that Ripple submit its Slack messaging history. The SEC believes that Slack messages yield critically important information.

The ongoing case has seen Ripple Labs come under extreme pressure from the regulatory body. However, the company has been steadfast in its defense, stating that XRP is not a security. The company has also taken steps to have the case dismissed in its entirety.

At the time of writing, XRP was up over 13.5% for the day and resting at a price of $1.29. The total market capitalization of XRP is currently sitting at $60.18B. XRP could likely flip BNB if it continues to see its price surge further.