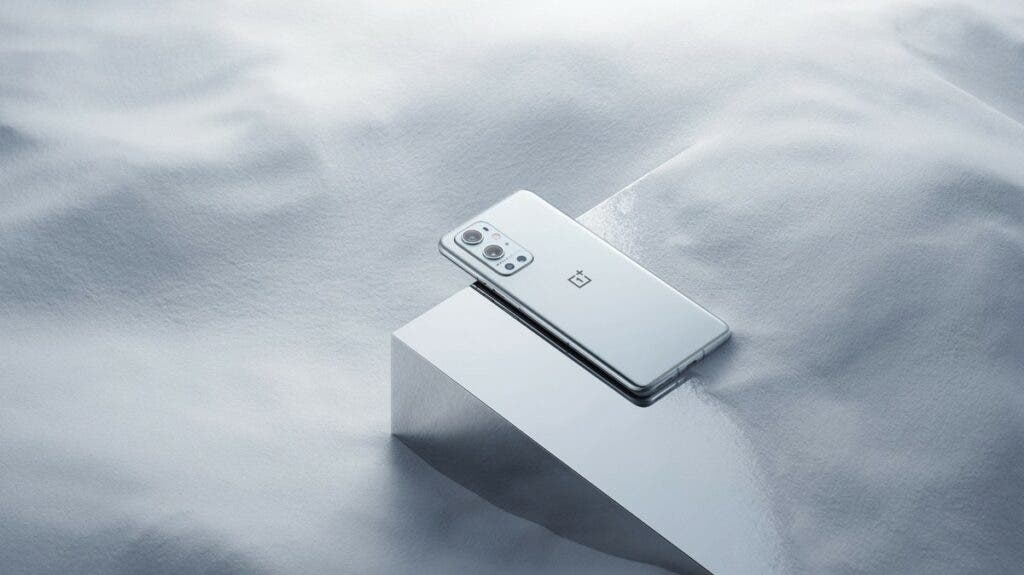 OnePlus has made it a rule to have two flagship announcements a year. In the spring or summer, it releases a flagship smartphone; and in the fall there was the release of an improved version with the prefix T. But this year, everything may change. A couple of weeks ago, the well-known insider Max J announced that the company would refuse to release the T version – the OnePlus 9T this year.

At the same time, the insider did not name the reasons that could induce the company to make this decision. Someone suggested that OnePlus simply ran out of ideas, it would not be able to offer something really fresh. Others have suggested that Oppo is to blame, for rapprochement with which the company has set a course. Now, the priority will be to the flagships of Oppo, and the devices of the sub-brand will fade into the background.

Many have come to terms with the idea that the OnePlus 9T will not come. And then, unexpectedly recently, the company posted a strange tweet on its Twitter page. It reads: “The #OnePlus9 in tea. Don’t read too much into it.” Indeed, the message is accompanied by an image of the OnePlus 9 immersed in tea. This made us speculate that this is how the company hints at the possible release of OnePlus 9T.

It seems like OnePlus is deliberately teasing fans and posting weird tweets to draw attention to itself and its products. It needs to keep a high degree of interest in itself, and marketers resort to various tricks to achieve this. Giving the media and users a reason to talk about the upcoming release or cancellation of the OnePlus 9T is a great excuse to artificially rekindle intrigue and hype. So it may be that this post is just a hint that OnePlus 9 will get another blue color scheme.

The #OnePlus9 in tea. Don’t read too much into it. pic.twitter.com/hopsJTV8qu

Recently, the Chinese company OnePlus posted a video on social media showing something similar to a foldable smartphone. Many users expected OnePlus to show its first clamshell smartphone. However, this did not happen. The company has simply cut the price of the OnePlus 9 in the US market in half.

Apparently, such a provocative video from OnePlus wanted to say that users can get two flagship smartphones for the price of one. The smartphone can now be purchased for as little as $ 375, but only from T-Mobile. It should be noted that such an offer looks very attractive, although it is valid only in the American market and only with one operator. As a reminder, the OnePlus 9 is powered by the Snapdragon 888 chipset and boasts an excellent 6.55-inch AMOLED display with 120Hz refresh rate and HDR10 + support.