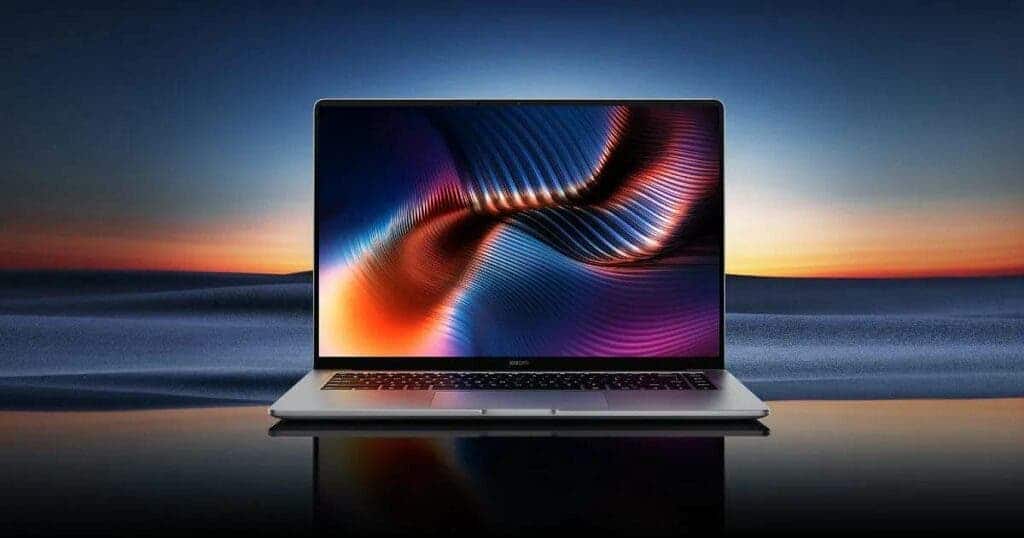 Mi Notebook has surfaced on the web sporting a backlit keyboard and an eye-catching design before the Realme Book launch event. Xiaomi is set to bring a new laptop into the Indian market. The tech behemoth is already hinting at an impending launch of a new Mi Notebook in the country. As expected, the Mi Notebook will compete against Realme’s first-ever laptop.

Realme is set to take the wraps off its new laptop dubbed the Realme Book Slim in India on August 18. In a bid to deviate consumers’ focus from the upcoming Realme laptop, Xiaomi India’s Chief Business Officer Raghu Reddy recently tweeted a picture showing the company’s new Mi laptop. This device appears to sports an awe-inspiring design overall, although the image highlights just the keyboard.

Mi Notebook With Backlit Keyboard To Launch In India

Last year, Xiaomi took the Indian laptop segment by storm with Mi NoteBook 14 Horizon Edition, and Mi NoteBook 14. These laptops did not feature a webcam and a backlit keyboard, much to the chagrin of Xiaomi fans. However, Xiaomi seems to be bent on making its huge consumer base happy this time around. The company will finally bring a laptop with a backlit keyboard into the Indian market.

Now that’s an upgrade I have been waiting for… pic.twitter.com/wDwW1oomp9

Mi India’s Marketing Lead, Karthik M S added more hype surrounding the images Reddy tweeted on Wednesday. Karthik M S took to his Twitter account on the same day to share a picture of the Mi NoteBook laptop. The image gave us a brief glimpse of the upcoming laptop. If the aforesaid image is anything to go by, the new Mi Notebook could be housed in a metal frame and feature a bright display. Other key details about the Mi Notebook are still scarce. However, more information will be revealed in the coming weeks.

So excited for this @RaghuReddy505 and @manukumarjain … have to say, getting early access to game changing devices is by far the favorite part of my job! https://t.co/r3XgoTwRIs pic.twitter.com/6boMjR7RMG

As if that weren’t exciting enough, the company’s Managing Director Manu Kumar Jain announced the Mi Smarter Living 2022 via a tweet. The event could take place later this month, or sometime in September. If rumors making the rounds online are anything to go by, Xiaomi could unveil new Mi TVs, the Mi Band 6, and a slew of other IoT products during the event. Xiaomi could announce the next Mi Notebooks at the same event.

From the #MiWatch to #MiBand to other Smart #IOT Products, #SmarterLiving has taken India by storm with its innovation, since 2018. This year will be no different. The #FutureIsSmart indeed! 🤩

RT and guess what all will be launched @ #MiSmarterLiving2022? 🎉

Xiaomi is gearing up to introduce two new laptops in India, including the Mi NoteBook Ultra 15.6, and the Mi Notebook Pro 14, according to a 91mobiles report. The company has already launched these laptops in its home country, China with an aluminum body. Furthermore, the 11th Gen Intel Core processors could power up the entire laptop. There is a possibility that the device could sport a 2.5K display with a 120Hz refresh rate.

The Mi Notebook Ultra 15.6 could be a rebranded Mi NoteBook Pro X 15 which comes with a 3.5K OLED display. The Mi Notebook Pro X 15 comes with 11th Gen Intel Core processors, and NVIDIA RTX 3050 Ti GPU under the hood. It is still unclear whether the laptop will boast the same specs when it is launched in India. It could ship with 32GB of DDR4 RAM and offer a hefty 1TB of SSD storage. Aside from that, an 80Wh battery might keep the device up and running.