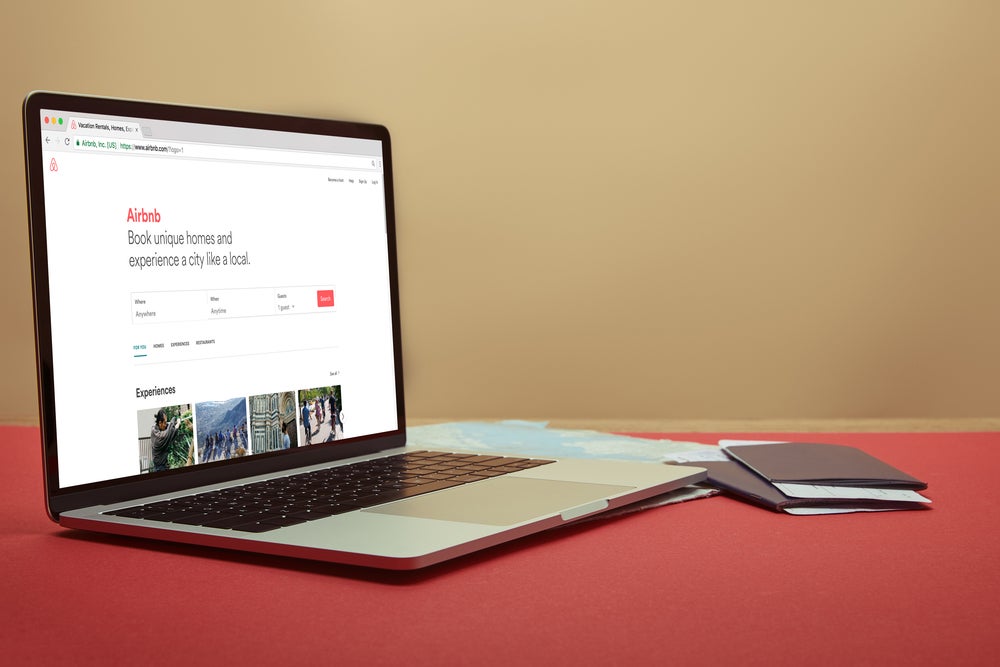 This story originally appeared on MarketBeat

Airbnb (NASDAQ: ABNB) reported earnings after the market closed on August 12. The company posted negative earnings per share of 11 cents. This blew away the negative 36 cents per share forecast by some analysts. The company also beat on revenue. In fact, Airbnb posted its first billion-dollar quarter. The $1.3 billion in revenue was over 15% higher than the previous quarter and 10% higher from the same quarter in 2019.

However, as with many things, it all depends on how you look at things. On the one hand, the report was largely to be expected. ABNB stock was a recovery play. That’s one reason that the stock soared to a closing price of $206.35 on February 26, 2021. But the stock price has dropped 27.5% since that time. Analysts are projecting that the stock may climb back to around $171. But that still leaves the stock well shy of its 52-week high.

And right now, investors are voting with their money. Shares of ABNB are down just over 4% in after-hours trading.

ABNB stock has been trading in a very narrow range since Memorial Day. The traditional beginning of summer was expected to be a catalyst for the stock, but that hasn’t materialized.  Keep in mind, that was after an earnings report in which the company beat on both the top and bottom lines.

At the time, some analysts believed that ABNB already had a premium applied to the shares that were fully baked into the price. That would mean that a positive earnings report by itself may not be enough to lift the stock.

The Travel Stock Boom is Fizzling

To be fair, Airbnb is not alone in stagnating share price growth. Expedia (NASDAQ: EXPE) and Booking Holdings (NASDAQ: BKNG) have both barely moved since the beginning of summer. All three stocks have had strong rallies since bottoming out at the beginning of the pandemic.

But as the economy continues to reopen, it appears that many investors aren’t willing to take the shares any higher.

It’s About the Guidance, Or Is It?

Conventional wisdom says that the short-term price movement for ABNB stock may be affected by the Delta variant of the novel coronavirus. Count me in the opposite camp. The Delta wave is not providing numbers that suggest mitigation measures such as the ones at the onset of the pandemic are forthcoming.

Don’t misunderstand me. That doesn’t mean that mask mandates won’t be put in place. It may also raise the issue of vaccine mandates. However, both of those scenarios would likely affect the hotel industry more than Airbnb. After all, the whole purpose of renting a house is to be socially distant.

The bigger threat, in the opinion of some analysts, may come from basic economics.

On August 11, investors got new numbers that showed inflation is becoming like a game of Whack-A-Mole. Prices rise here, but they drop there. But it’s still transitory, right?

This is causing a small but growing, a segment of economists to warn about stagflation. The basic premise is that GDP growth while still strong is shrinking. And at the same time, inflation remains a threat. Bloomberg recently reported that the consumer price index climbed 5.4% in June. However, hourly earnings in July were up only 4%.

If that pattern doesn’t reverse itself, the savings rate will drop and when consumers stop to prune their budgets, discretionary spending, such as travel, is likely to be the first casualty.

ABNB is a Hold

Over time, Airbnb looks to be a good investment. However, there are many variables in place at this time that would make me hesitant. It’s fair to note that inflation and/or stagflation would affect hotel chains more because they will have to deal with rising labor costs without much room to pass those along. However, hotels have already adopted certain policies (such as rooms not being serviced by housecleaning in the middle of a multi-night stay) as a way of mitigating costs.

In my opinion, ABNB stock is priced about right for a company that will still not be consistently profitable in the next few years.