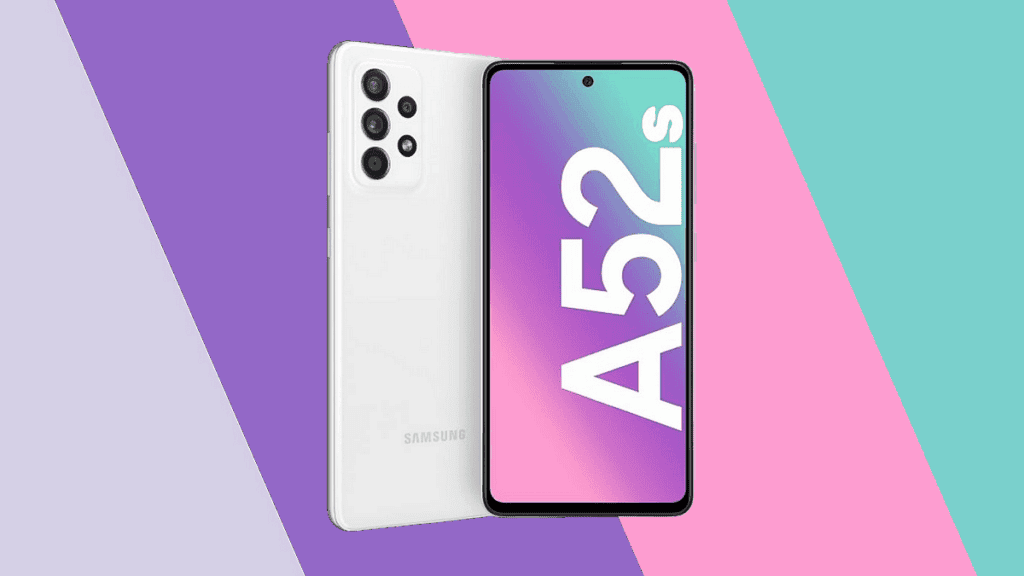 Samsung brought its mid-range segment of smartphones back to relevancy with the Galaxy A and M-series smartphones. After bringing a lot of good devices with competitive specs that in the past could only be found on Galaxy S flagships, the company has given a step further. Earlier this year, the brand introduced the Galaxy A52 5G and A72 5G. Both devices marked a new strategy for Samsung which is starting to fill its lineups with 5G connectivity. We’re in August and the brand already released a bunch of 5G smartphones. Now, it seems to be the perfect time to unveil an incremental upgrade for the original A52s. Well, considering the leaked specifications it’s all about a performance jump.

After a couple of leaks and rumors, now Roland Quandt is bringing the most detailed list of specifications we’ve seen yet. Samsung Galaxy A52s is regarded as a refresh of the standard Galaxy A52 5G. That said, the biggest change is on the chipset part. And we have to say that is a very decent upgrade.

The upcoming Galaxy A52s 5G will come with a newer and more capable Qualcomm Snapdragon 778G. For instance, the newer chipset has better Cortex-A78 cores and is also based on the modern 6 nm architecture. The new SoC will give the A52s advantage in single and multi-core performance. As per Quandt, the new smartphone will only come with 6 GB of RAM and 128 GB of Internal Storage in Europe. Interestingly, we can also expect a variant with 8 GB of RAM and 256 GB of Storage. Obviously, as a mid-range device, it will likely come with micro SD card support.

The device will bring back some of the specifications that are found in the Galaxy A52 5G. For instance, we have the very same 6.5-inch Super AMOLED display with a 120 Hz refresh rate and Full HD+ resolution. The design also brings the Infinity-O punch-hole. There is a Quad-Camera setup with a 64 MP shooter leading the way. The other three cameras are a 12 MP f/2.2 ultrawide module, a 5 MP f/2.4 macro shooter, and a 5 MP f/2.4 depth-sensing module.

The Galaxy A52s 5G will draw its powers from a 4,500 mAh battery with 25 W fast charging. In terms of software, the device comes with One UI 3.1 which is based on Android 11. As per the leaks, the device will cost around 449 Euros. The color options will likely include Black, Mint, Blue, and Purple.