Yesterday Samsung unveiled its new Wear OS-powered Galaxy Watch4 and Watch4 Classic and Google tagged along with the announcement with new features for Wear OS 3. Those include an update to Messages, the ability to use Google Pay in more countries, offline playback on YouTube Music and new apps and Tiles (Wear OS’ widgets of sorts).

Most of those are coming to Wear OS 2 watches – new Messages app that allows for easier replies from your wrist, Google Pay in new countries and new Tiles. 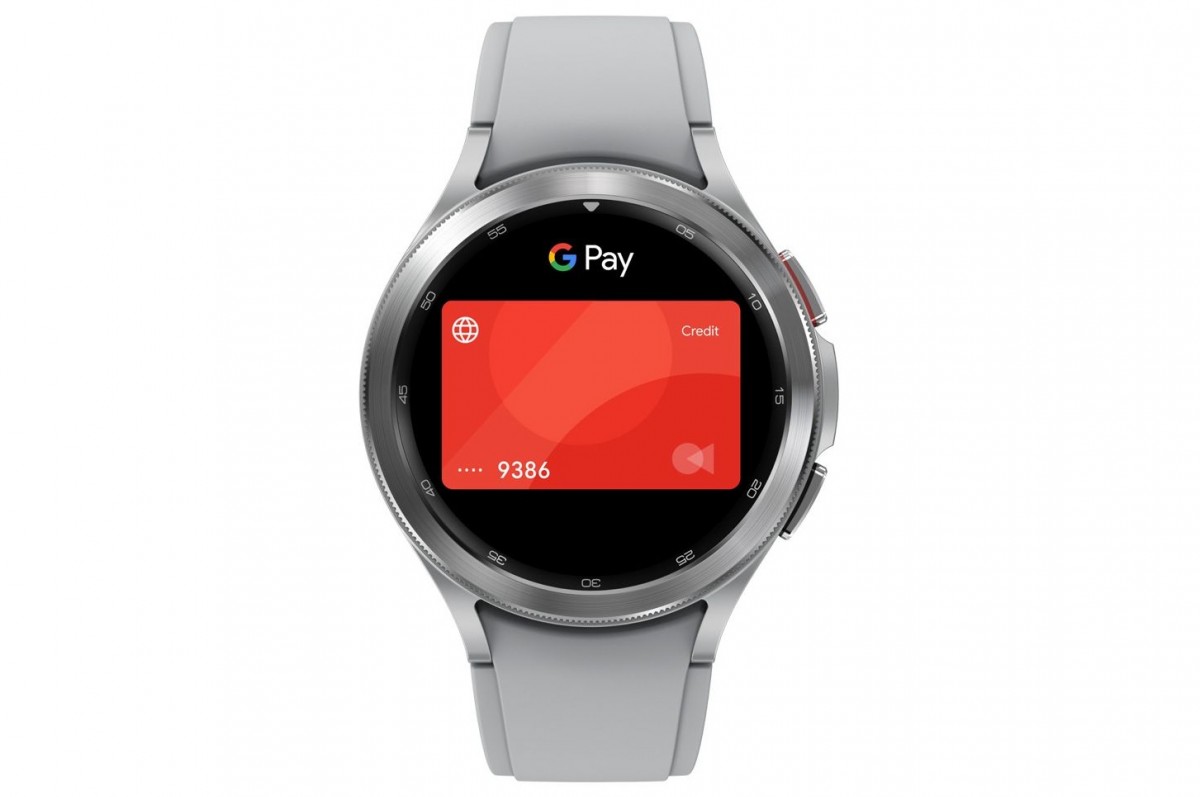 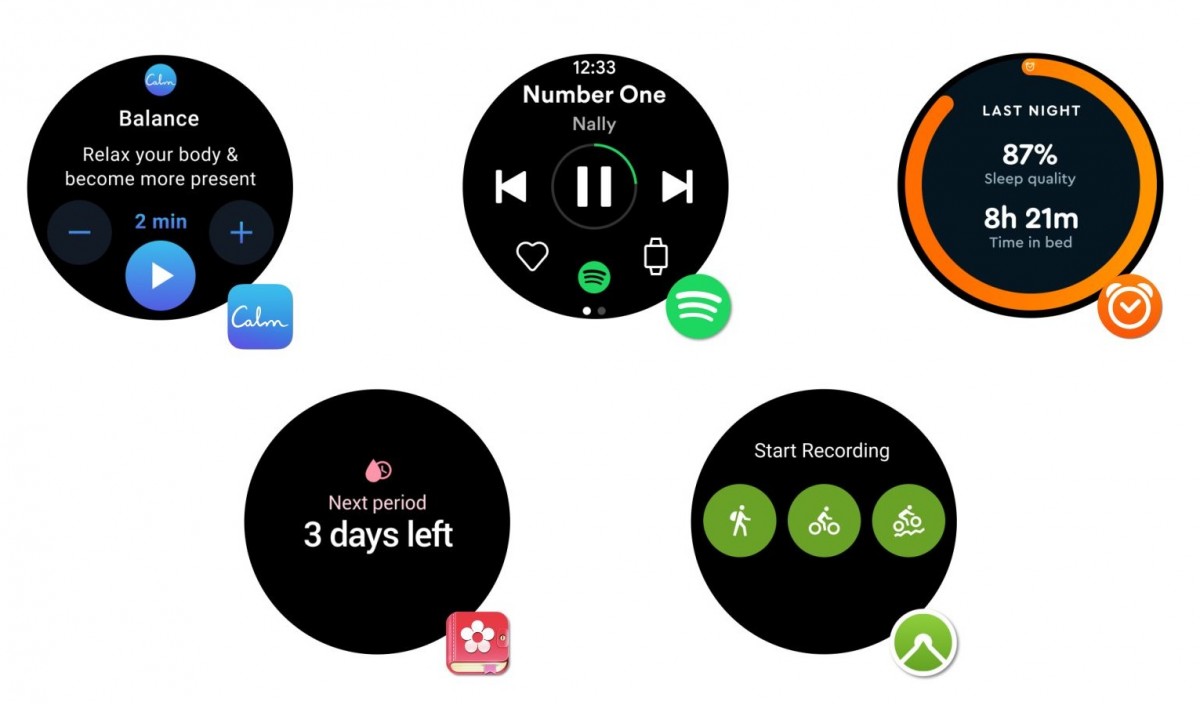 Wear OS 2 watches will get these updates in the coming weeks.