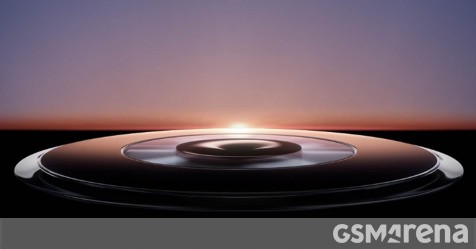 Honor will announce the Magic3 series today, introducing its first proper flagship line since its separation from Huawei. The company already teased they will use a Snapdragon 888+ chipset, and pack some serious photography firepower.

The circular camera setup on the back of the new phones will have at least five cameras, leaksters claim – a main 108MP or 50MP and three 64MP snappers.

At least some of the new phones will arrive overseas, unlike the Honor 50 series which apparently will stick to the domestic market. Analysts are predicting the Magic3 will further fuel the rebound of Honor both in China and around the world.