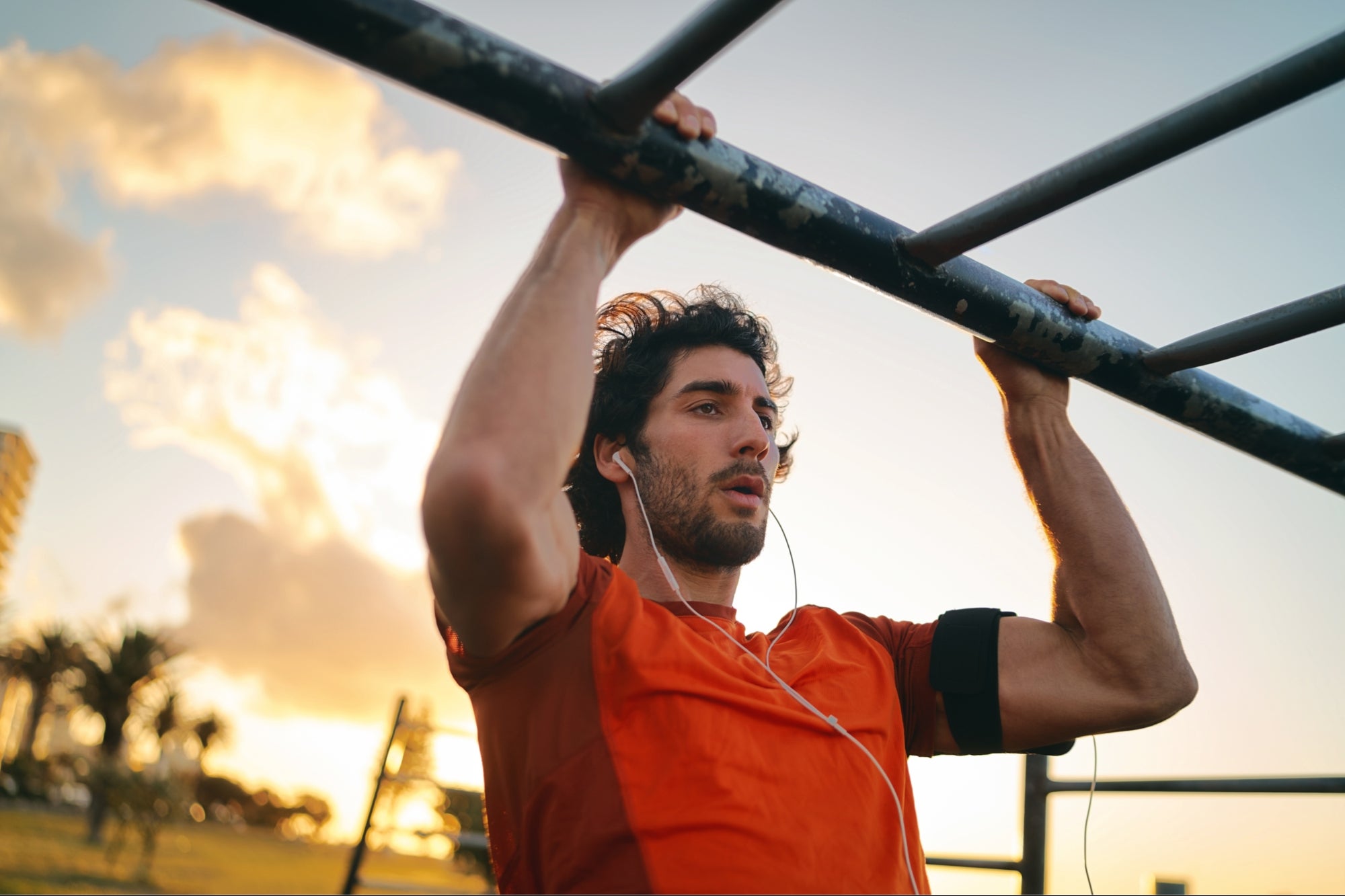 This story originally appeared on The Epoch Times

I’ve been repeatedly reminded of the power of practicing something regularly. Daily is best, I’ve learned, but several times a week works well, too.

You’d be surprised how much progress you can make with even a small amount of practice, applied regularly. Here are some examples from my life.

A daily 10-minute yoga practice. I’m very inflexible, and because I only practice yoga sporadically, I don’t really make any progress. But recently I committed to practicing for just 10 minutes a day (a few sun salutations, mostly). When I started, my shoulders would get exhausted in the poses fairly quickly. But now, I’m able to hold them for longer without tiring as much. I’ve seen some solid progress with just 10 minutes of daily practice. Of course, that’s not the point of yoga (it’s a mindfulness practice), but it’s still amazing to see tangible progress.

Running 3 to 4 times a week. My wife, Eva, and I started doing a half-marathon training plan by the “No Meat Athlete,” Jeff Sanders, about six weeks ago. We do 3 to 4 runs per week, depending on our schedules. When we started out, we were both pretty out of shape. Eva had to stop a few times even on a two-mile run, and I was far from being in peak shape. But six weeks into it—just doing short runs—we can see a huge difference. At no point did we push ourselves too hard, but just doing it regularly made for consistent progress.

Studying for just 10 to 20 minutes a day: I’ve been studying the ancient Chinese strategy game “Go” this year, and I’m still very weak at it. If I had more time to study, I might be much stronger. But even though I’ve just been doing about 10 to 20 minutes of studying per day, I’m making noticeable progress with my calculating ability.

Chin-ups three times a week. In the past few weeks, my 13-year-old son and I have been doing a chin-ups challenge. Three times a week, we do five sets of chin-ups during the day. When I started out, I could only do 10 to 11 chin-ups per set, but now I can do 16 to 17 per set—in less than two weeks. That kind of progress is encouraging.

How to Make It Stick

Just a small amount of daily practice, or at least a few times a week, is powerful. Here’s what I’ve learned about how to maximize your effort and ensure you’ll stick with it.

If you’re studying something regularly, you’ll forget less. It’s great to study for a couple of hours, but if you don’t study for a few days after that, you’ll start forgetting. Daily study sessions, even if they’re short, interrupt the forgetting process. It’s more efficient, as you won’t slip backward and will keep making forward progress.

If you’re weak, you’ll get stronger without injury. Physical activity can be intimidating when you’re weak (at yoga, running, chin-ups, whatever). But small regular doses of activity will get you stronger, slowly. If you give yourself big challenges, hoping for faster progress, you’re more likely to get injured, burn out, or get demotivated because of the difficulty level. Slow and steady is better.

Progress isn’t noticeable at first. If you’re doing small training or study sessions, you won’t see any difference at first. That’s OK; keep doing it. After a couple of weeks, you’ll notice some solid progress. A month into it, you’ll see major improvement. Keep at it.

Small doses make it easy to manage. If you want to train for an hour a day, that is only sustainable for a while. Eventually, you’ll run out of energy, or things will get busy and you won’t have the time for your session. If you miss two or three days in a row, you’re more likely to lose motivation and get discouraged. It’s better to do it in small doses because it’s easier to get started when you know you’re just doing 10 to 15 minutes. It’s easier to find the time and motivation for small sessions.

Make sure it’s fun. Doing a chore is boring and hard, and you’ll put it off, even if it’s just a 10-minute session. Instead, don’t make it feel like a chore that you have to get through. Make it a game that you look forward to doing. Or a mini-meditation session that brings peace to your life, a time to relax. Or a moment of magic and loveliness. Create an activity that you’ll look forward to.

Try bringing the magic of self-improvement into your life in a sustainable way, with manageable, regular practice.

Leo Babauta is the author of six books and the writer of Zen Habits, a blog with over 2 million subscribers. Visit ZenHabits.net