Honor is legally independent from Huawei, but the legacy will be traced for a long time in the work and products of the former sub-brand. True, now it acts not in the status of a sub-brand, but as a serious player who, moreover, was able to return to full-time work and left from under US sanctions. There are already calls in America that Honor is no better than Huawei and that it should be on the blacklist of those who threaten national security.

Now Honor is gearing up for tomorrow’s Magic 3 series announcement, and the Magic 3 Pro Plus version may be debuting. The naming clearly indicates that in terms of technical equipment, everything here will be to the maximum. And they also want to highlight the smartphone externally. A photo of the Honor Magic 3 Pro Plus was leaked to the network. 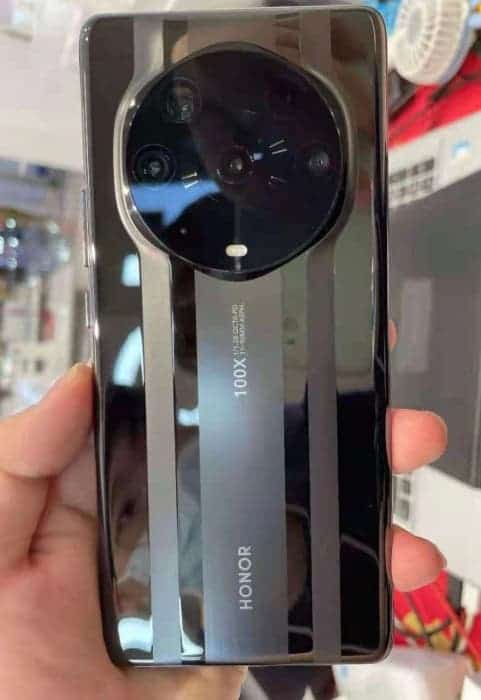 Design, of course, is a subjective matter and everyone has their own sense of beauty, but something suggests that Honor Magic 3 Pro Plus will not appeal to anyone. And the point is not in the glossy colors or matte inserts; but in the huge block of the main camera. It visually occupies half of the “back” of the smartphone and is designed in the form of a hexagon.

We managed to count five image sensors; but it is possible that a sextet of modules will still be offered here. The upper sensor on the left side is periscopic and the inscription on the body clearly indicates that a 100x digital zoom has been implemented.

At the disposal of Internet sources were the detailed characteristics of the tablet computer Tab V7 Pro; which is preparing for the release of the Honor brand, which has separated from the Chinese telecommunications giant Huawei.

It will be based on the latest Dimensity 1300T processor developed by MediaTek. The chip contains eight computing cores in the form of a bundle of Cortex-A78 and Cortex-A55. The graphics subsystem uses the Arm Mali-G57 MC5 accelerator. 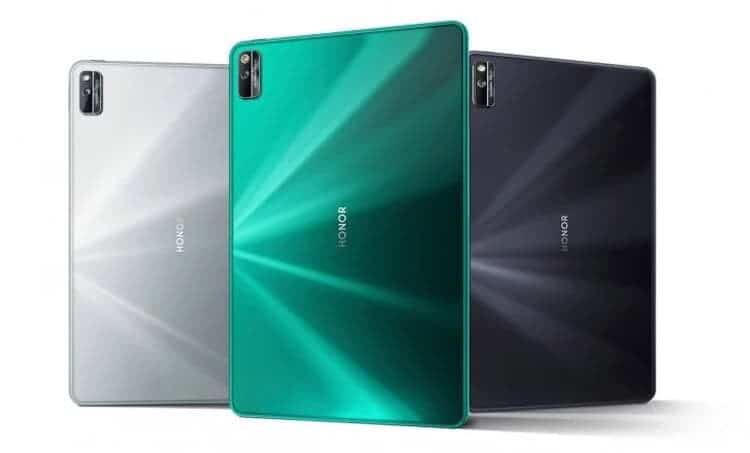 At the rear, there will be a dual camera with a 13-megapixel main sensor and a 2-megapixel auxiliary sensor. Power will be provided by a 7250 mAh rechargeable battery with support for 22.5 W fast charging.

We also have a Bluetooth 5.1 wireless controller. The tablet will be available in versions with support for Wi-Fi only, as well as Wi-Fi and LTE. The official presentation will take place soon.