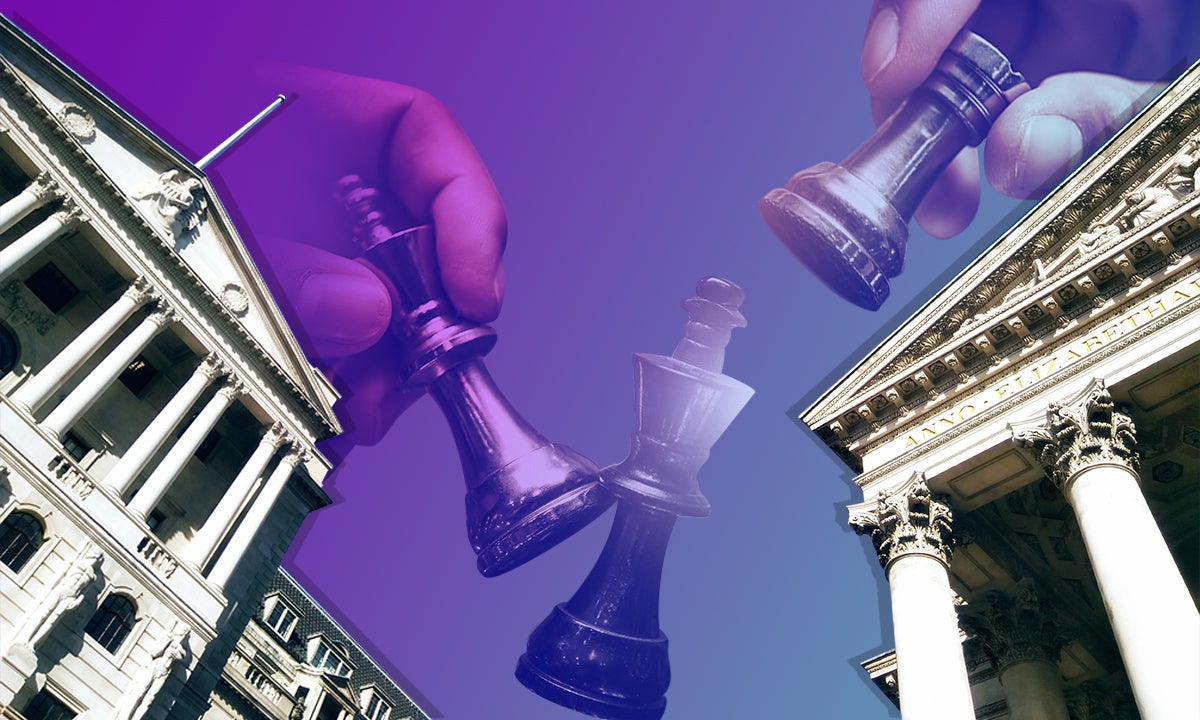 In an official statement, US Congressman Patrick McHenry (R-NC) says that the SEC seeking jurisdiction of exchanges is problematic.

In an official statement, US Congressman Patrick McHenry (R-NC) says that the SEC seeking jurisdiction of exchanges is problematic.

U.S. Congressman Patrick McHenry has published a press release stating his concerns over the Securities and Exchange Commission (SEC) asking for jurisdiction over all cryptocurrency exchanges. McHenry, from North Carolina, says that the request by the SEC is “a blatant power grab that will hurt American innovation.” McHenry adds that “We don’t need another backroom deal between Gensler and Elizabeth Warren.”

The statement was in response to a letter penned by SEC Chair Gary Gensler to Senator Elizabeth Warren about regulating cryptocurrencies. In the letter, Gensler talks a lot about crypto exchanges and his issues with the security provided by these services. “I believe these various platforms not only can implicate the securities laws, but some platforms can also implicate the commodities laws and the banking laws. This raises a number of issues related to protecting investors and consumers, guarding against illicit activity, and ensuring financial stability.” Gensler adds that it is his belief additional authorities are needed to prevent transactions, products and platforms from “falling between regulatory cracks.” Additionally, more resources are needed to protect investors in this “growing and volatile sector.”

McHenry working with the Senate on issue

Senator McHenry’s response also makes mention of the fact that Gensler is also looking to regulate non-securities exchanges. He adds that the letter from Gensler to Warren was the reason he introduced H.R. 1602, the Eliminate Barriers to Innovation Act of 2021. The proposed act is designed to “direct the Commodity Futures Trading Commission and the Securities and Exchange Commission to jointly establish a digital asset working group, and for other purposes.” H.R. 1602 was passed by the House of Representatives on April 20 and is currently waiting for the Senate to tackle the issue. The bill will look to create a digital asset working group made up of the Commodity Futures Trading Commission (CFTC) and the SEC.

McHenry concludes his letter by stating the need for smart policy created through a transparent process “to ensure innovation and job creation continue in the U.S.”