The South Korean brand announced its range of electronic devices, which includes its new smart watches and hearing aids.

Samsung presented its new folding phones this Wednesday: the Galaxy Z Flip 3 and Z Fold 3, which surprised with their flexible screens and a price up to 30% lower than the previous model.

The South Korean firm is betting on the new lack of smartphones to reach a larger market, but with much lower manufacturing costs than anticipated by the industry. For example, the Galaxy Z Fold 3, which is still Samsung’s most expensive phone, is presented on the market at $1,799.99.

Samsung hopes these new folding technologies and price reductions will help it become a niche leader in the smartphone industry, where it has no real competition, according to a report published by Display Supply Chain Consultants (DSCC). 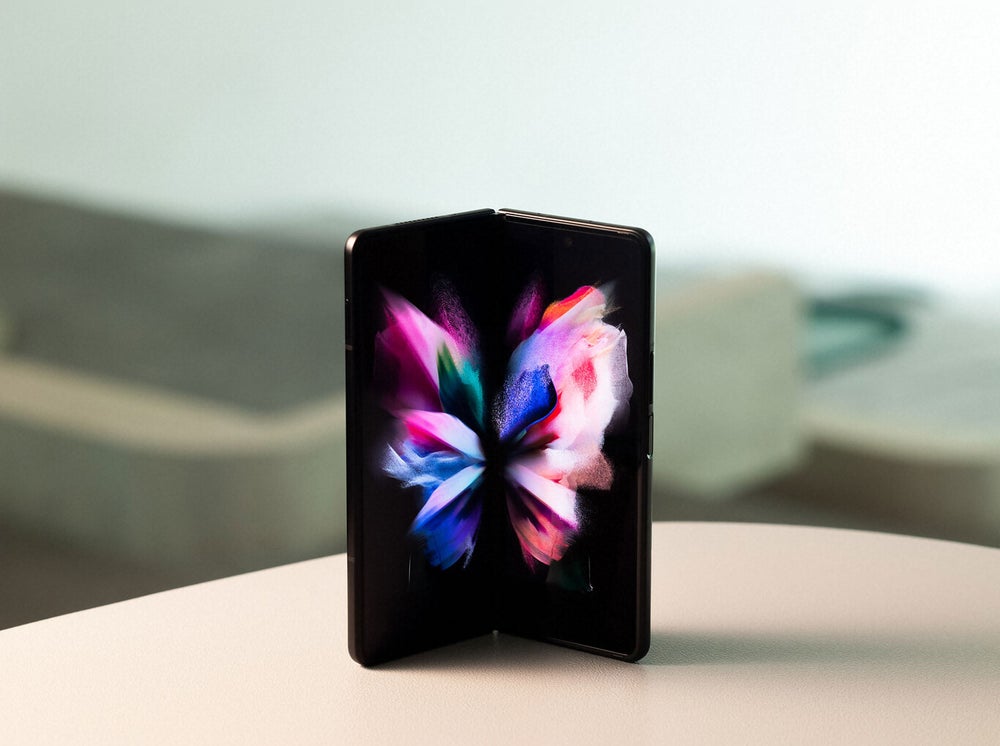 The Galaxy Watch4 is equipped with Samsung’s BioActive sensor, which has a smaller and more compact design that does not interfere with the precision of the measurement.

In addition, the technology company launched the Galaxy Buds2, designed for all-day use and superior sound cancellation.