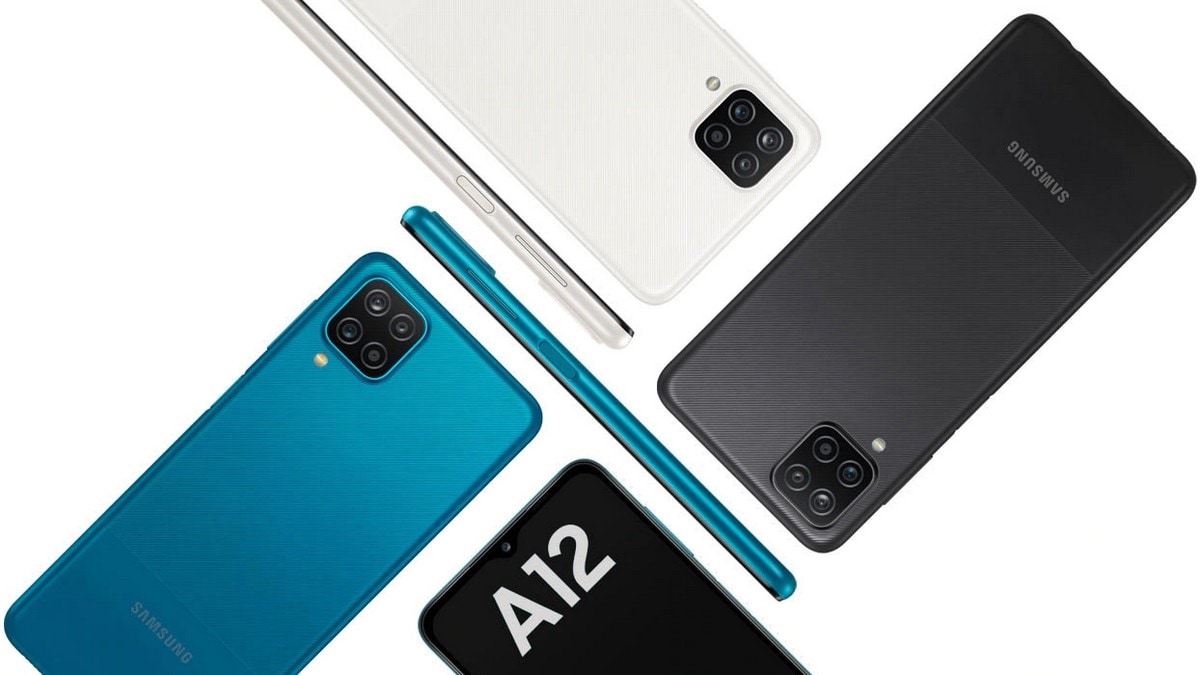 Samsung Galaxy A12 price in India

For photos and videos, the phone comes with a quad rear camera setup that houses a 48-megapixel primary sensor with an f/2.0 lens, along with a 5-megapixel ultra-wide shooter, a 2-megapixel depth sensor, and a 2-megapixel macro sensor. For selfies and video calls, Samsung Galaxy A12 sports an 8-megapixel sensor at the front with an f/2.2 lens.

Connectivity options on the Samsung Galaxy A12 include 4G LTE, Wi-Fi 802.11 b/g/n, Bluetooth v5, GPS/ A-GPS, NFC, USB Type-C, and a 3.5mm headphone jack. Onboard sensors include accelerometer, ambient light, and proximity sensor. There is also a side-mounted fingerprint sensor. There is a 5,000mAh battery present in the phone that supports 15W fast charging. Lastly, the phone measures 164×75.8×8.9mm and weighs 205 grams.

Can Nothing Ear 1 — the first product from OnePlus co-founder Carl Pei’s new outfit — be an AirPods killer? We discussed this and more on Orbital, the Gadgets 360 podcast. Orbital is available on Apple Podcasts, Google Podcasts, Spotify, Amazon Music and wherever you get your podcasts.
Affiliate links may be automatically generated – see our ethics statement for details.
Tags: mobiles