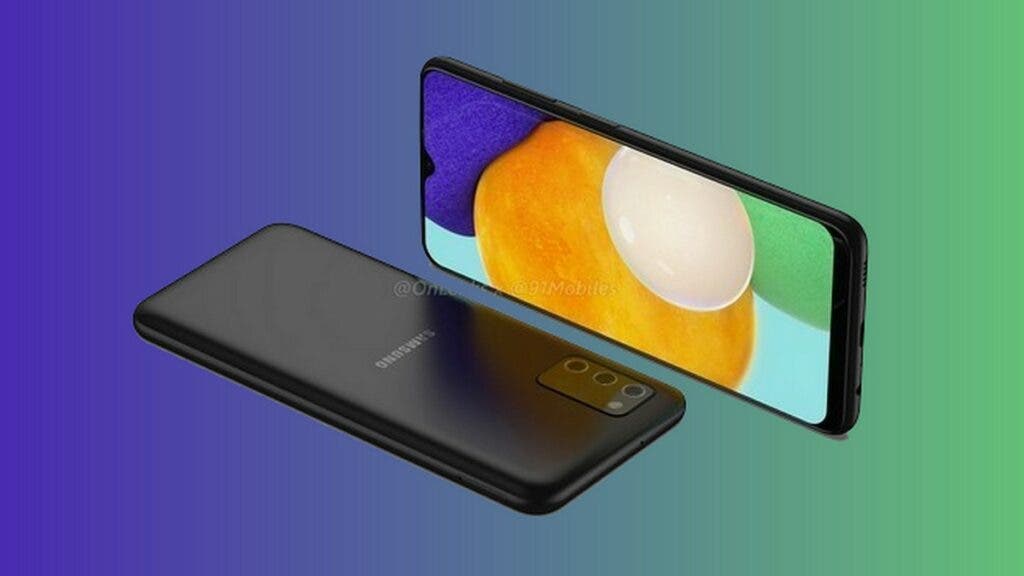 Samsung Galaxy A03s has made its way onto the Google Play Console, giving us a clearer understanding of its specifications and other details. The South Korean tech company is on the verge of launching the Galaxy A03s. As expected, the device has already made multiple appearances on the web in the form of leaks until now. Furthermore, the phone has already passed through the FCC certification website.

The FCC listing divulged a few important pieces of information about the Galaxy A03s before its official unveiling. The listing also shed light on the device’s battery capacity. Aside from that, the phone was spotted on the Geekbench platform. The website’s preliminary listing showed what the phone will offer as far as hardware is concerned. Earlier this year, the handset got its own support page on the Samsung India website. The listing did not divulge a lot of details. However, it indicated that the phone is set to arrive soon.

The phone’s Google Play Console listing includes a render that shows the Galaxy A03s sporting a water-drop notch display. Back in May, 91mobiles had revealed a device design that does not coincide with the design shown in the latest render. The Google Play Console listing suggests that the phone’s model number is SM-A037F. Furthermore, it claims that the device will sport a display with 720 × 1339 pixel resolution, and a pixel density of 300 PPI.

A MediaTek MT6765 (Helio P35) SoC will be placed under the hood. Aside from that, the device will ship with 3GB of RAM, and come running on Android 11 out of the box. Earlier leaks have indicated that the phone will feature a 6.5-inch IPS LCD display. Its dimensions are 166.6 x 75.9 x 9.1mm.

The phone will house a triple camera setup at the back. It will include a 13MP main camera and two 2MP sensors. A 5MP camera will be available on the front. The fingerprint sensor could be placed on the side. Other notable features include a 5000mAh battery, a 3.5mm audio jack, and a USB Type-C port.

Noted leaker Sudhanshu Ambhore teamed up with 91mobiles to reveal the pricing details of the Galaxy A03s. The 3GB RAM + 32GB ROM variant of the phone could set you back EUR 150 (about $176). A slew of other storage configurations will be up for grabs in the future. Regrettably, their details are still few and far between. According to Ambhore, the phone will be available in White, Black, and Blue color options.