The company touts MagDart as its first “magnetic wireless flash charging.” Realme took the wraps off the technology earlier this month. It appears to be similar to MagSafe, which was developed by Apple for its iPhone. The company is currently using the Realme Flash concept phone to give its huge consumer base a glimpse of MagDart. Interestingly, Realme is still mum on the exact release date of the Realme GT Master Edition that will come with MagDart support. 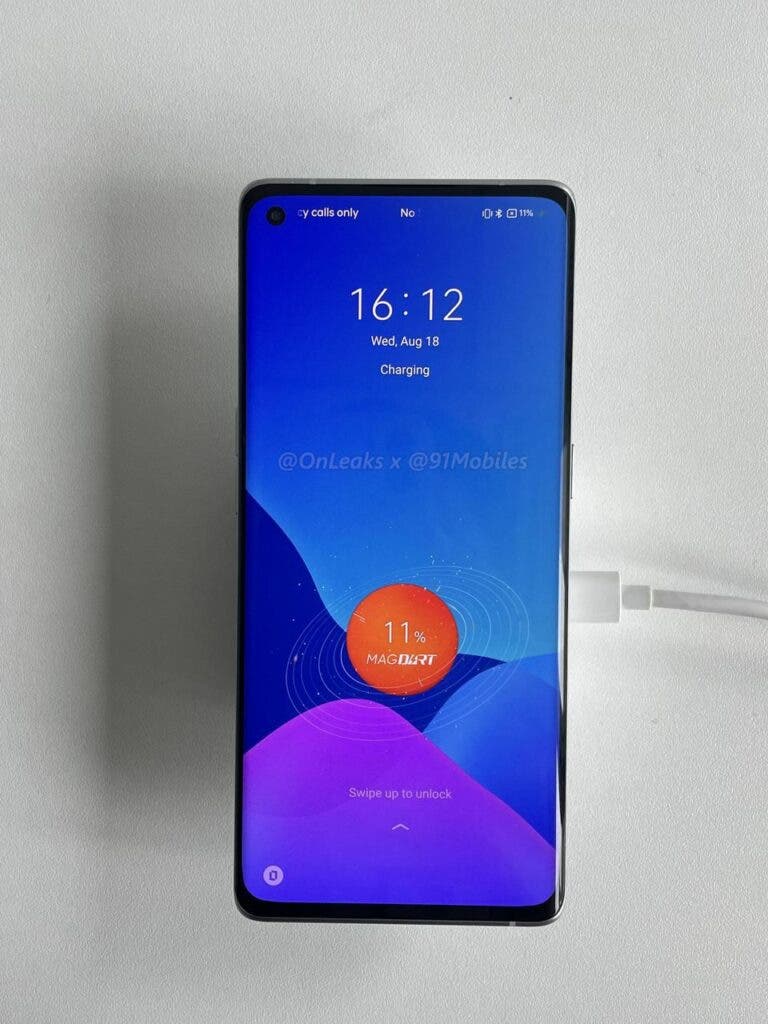 The live images show off a Realme GT Master Edition prototype that appears to support MagDart. The aforesaid images give us a clear view of the puck-shaped 15W MagDart charger. We can also see the MagDart power bank. It is attached to the phone’s rear panel. Furthermore, a circular magnetic coil has been placed under the back panel. This supports various accessories, as well as MagDart chargers. 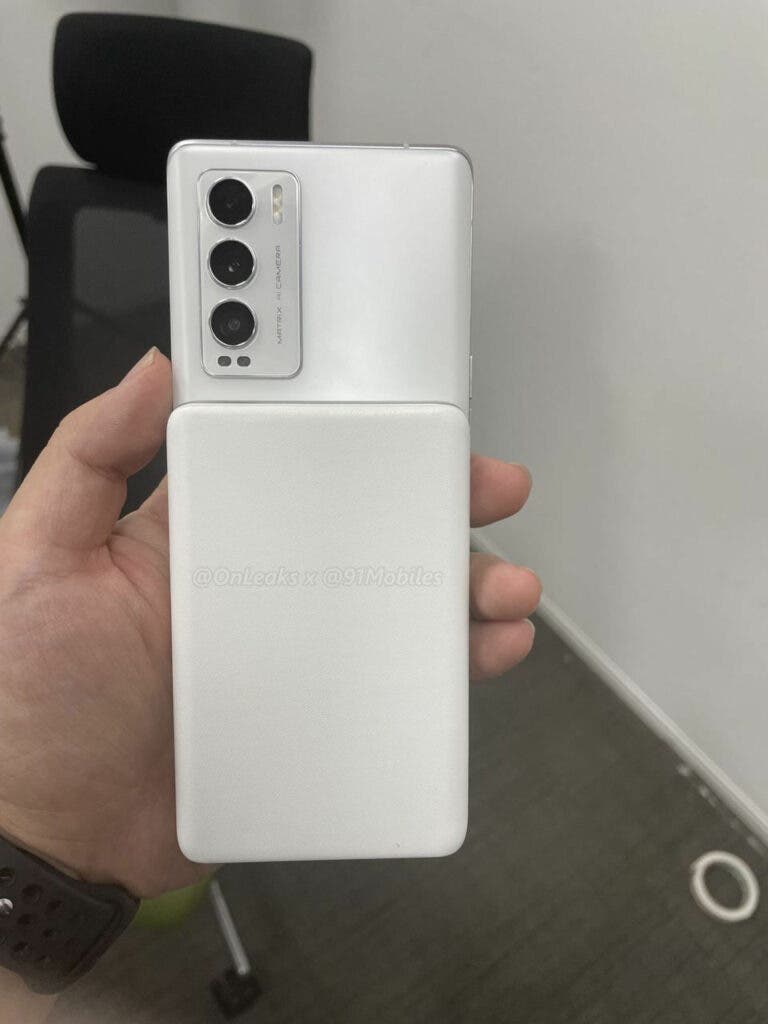 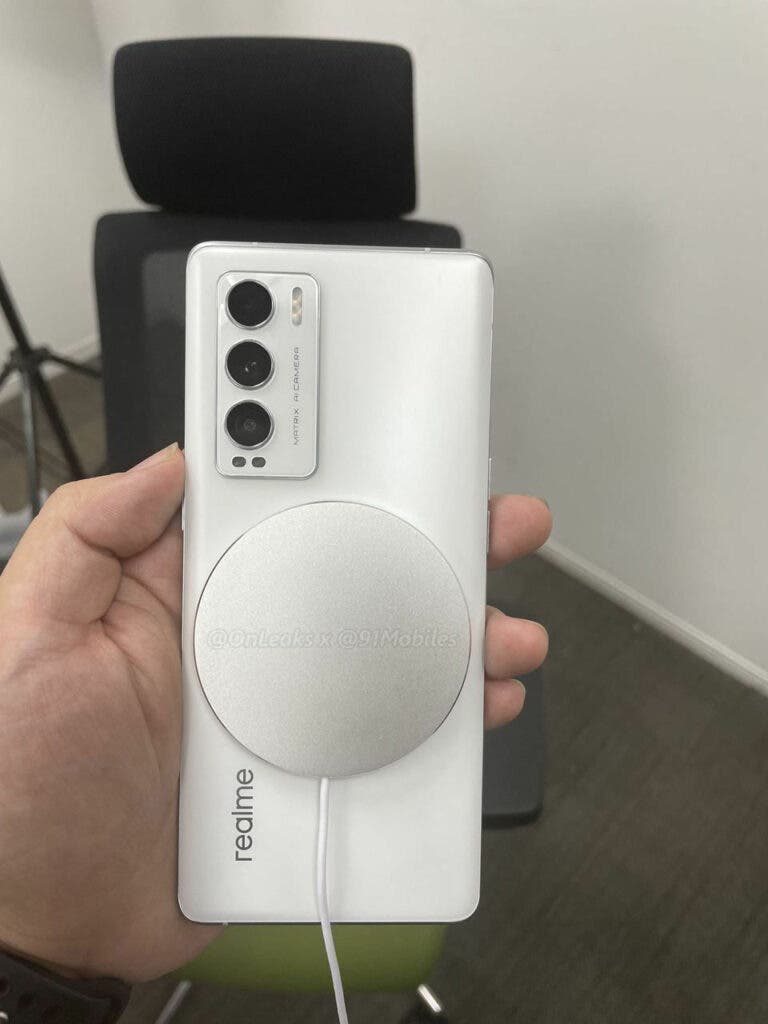 Details about the company’s plan to launch a commercial Realme GT Master Edition with MagDart support are still scarce. However, it will be interesting to see current Realme phones start supporting MagDart in the near future. The company has already confirmed that the Realme Flash is a mere concept device, much to the chagrin of Realme fans. The Realme GT Master Edition will hit the store shelves in India on August 18. Realme will unveil the Realme GT flagship on the same day.

The Realme GT Master Edition sports a 6.4-inch Super AMOLED display with FHD+ screen resolution and a high refresh rate of 120Hz. Furthermore, the Qualcomm Snapdragon 778 SoC will be powering up the device. It will ship with 8GB of RAM and offer up to a hearty 256GB of built-in storage capacity, according to a FirstPost report. The phone houses a 64MP camera as part of a triple camera setup.


The phone comes with a 4,300mAh battery with 65W fast charging support. The Master Edition will be similar to the Realme GT flagship model. However, it will pack a higher-end processor in the form of the Snapdragon 888. Realme phones must come with 65W charging speed (or higher) support for MagDart to work. In other words, the two GT phones that are on the verge of launching in India could support MagDart in the future.