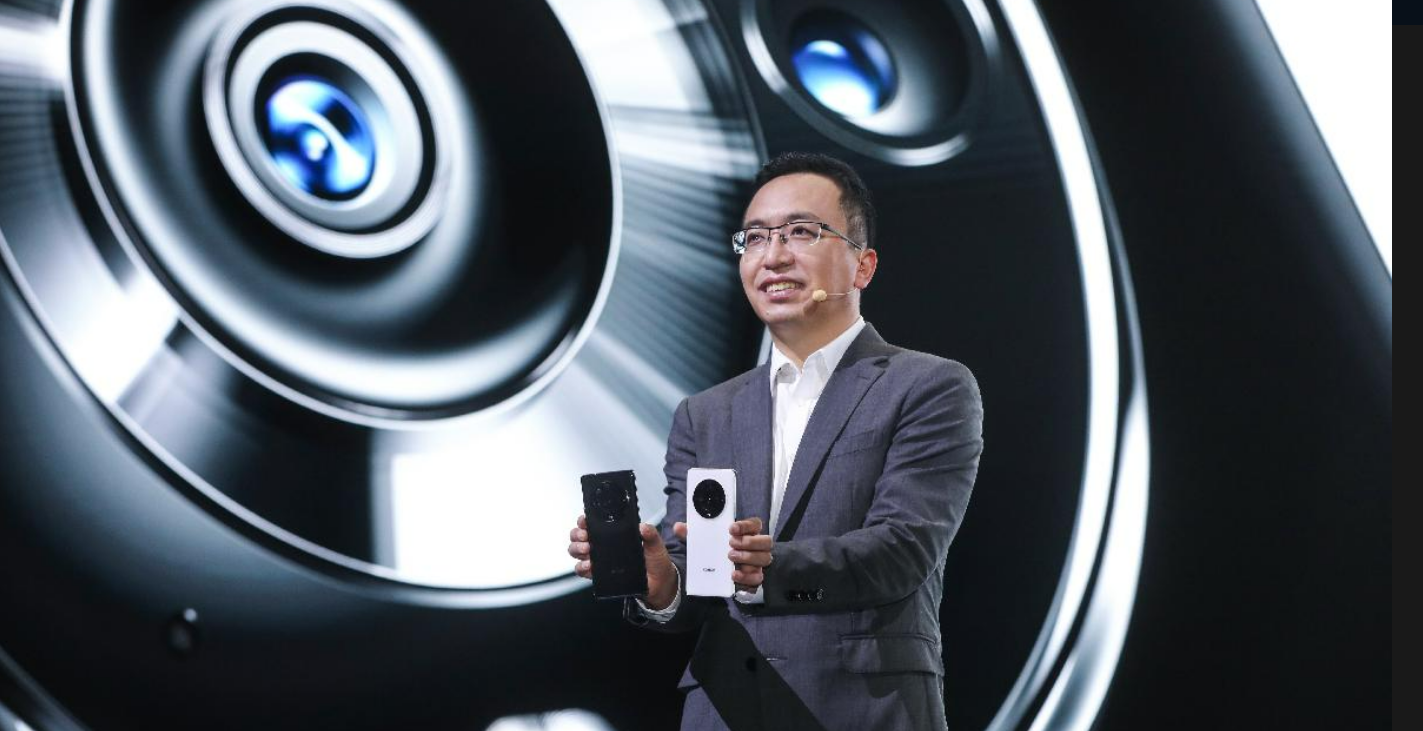 Honor has just revealed its first trio of flagship smartphones since it became an independent company from Huawei: the Magic 3, Magic 3 Pro and Magic 3 Pro Plus.

The Magic 3 Pro and Pro Plus handsets both feature Qualcomm’s brand new Snapdragon 888 Plus processor, while the regular Magic 3 makes do with the still very capable Snapdragon 888. That won’t exactly make it a slouch, given that’s the same processor powering Samsung’s brand new foldables, revealed yesterday.

The identical capacity of batteries across the range suggests that all three will have near-identical dimensions, but sizes are unconfirmed at the time of writing. We have reached out to Honor tp help fill in these gaps and will update when we hear back.

One area which does get plenty of detail is the camera specifications, and this seems to be the main area of differentiation between the handsets. The Pro Plus model gets a quad-camera array, featuring a 64MP monochrome camera, a 50MP wide lens, a 64MP ultra-wide sensor and a 64MP telephoto camera, capable of up to 100x zoom, according to Honor. The regular and Pro handsets, meanwhile, get a downgrade on the ultra wide camera (13MP) and optical zoom seems to be missing entirely on the vanilla Magic 3.

Both the Honor Magic 3 Pro and Pro Plus have a 3D ToF camera on the front, which enables facial recognition for unlocking without a fingerprint.

The Honor Magic 3 series of phones will release first in mainland China, where the company boasts of a 3% boost in market share since breaking free of Huawei. While it’s not clear how long that period of exclusivity will last, the Magic 3 phones will enjoy a global release at a later date, we’re told.