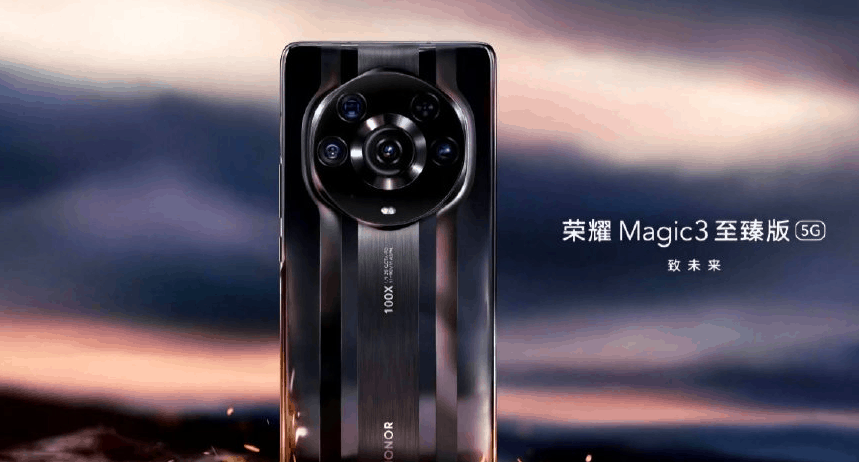 In addition, the craftsmanship of the Honor Magic3 Ultimate Edition is also more advanced. For the first time, it adopts an ultra-curved nano-crystalline glass panel and nano-microcrystalline ceramic. This build material is not only durable, but it also supports anti-fall, anti-aging and has a more high-end texture. The Honor Magic3 Ultimate Edition is available in ceramic black and ceramic white options.

On the rear, the Honor Magic3 Ultimate Edition comes with a more luxurious quad-rear camera setup. Although the main camera is also a 50MP sensor like the regular and Pro models, the sensor upgrades to IMX700, 1/1.28-inch outsole, supports 4-in-1 pixels, and can synthesize 2.4um super-large pixels. Furthermore, the night imaging capacity of this smartphone is significantly more powerful. This camera also supports an 8-core all-pixel focusing, which allows it to focus quickly and accurately.

More importantly, the Magic3 series is the first smartphone to pass the IMAX ENHANCED certification this time. It has cooperated with the Hollywood team to create professional-level video gameplay such as Magic-log and 3D LUT. This series also creates the first AI tone recommendation and enhanced movies with AI. 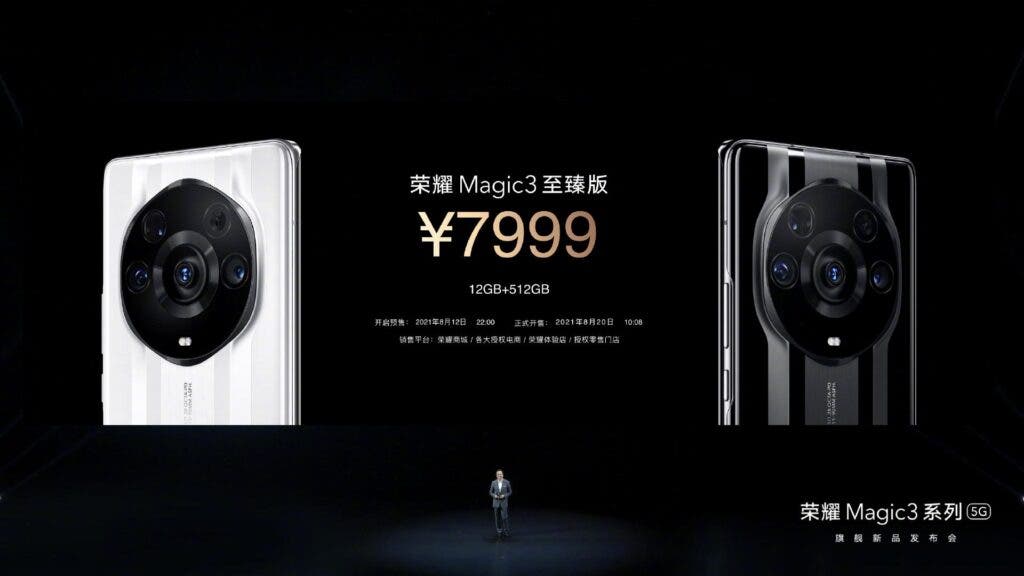 Potential buyers of the Magic3 Ultimate Edition will have to part with 7999 yuan ($1,235). This smartphone is available in ceramic black and ceramic white options.

This device commenced pre-sales today and the first official sales will take place at 10:08 on August 20. The sales platforms include Honor Mall, Honor experience stores, and authorized retail stores.