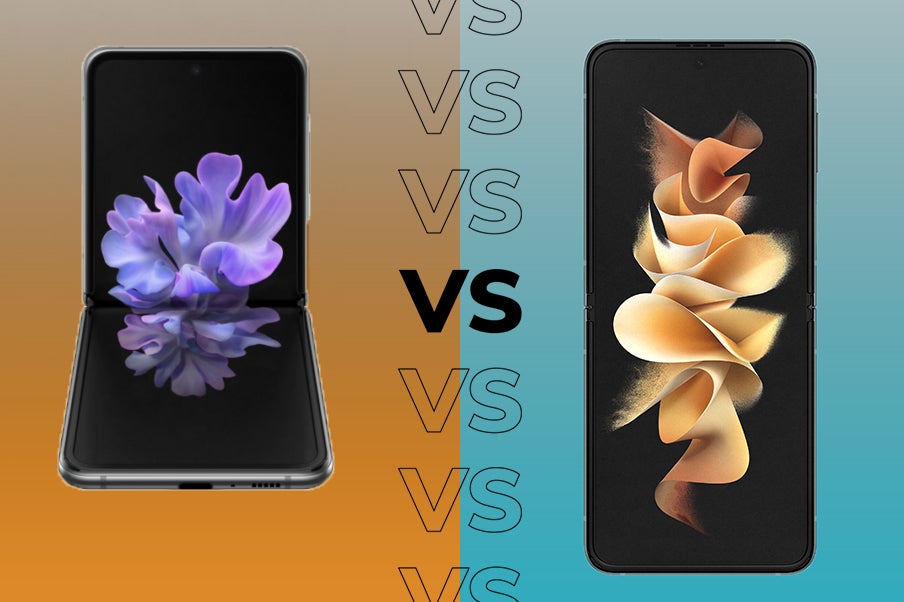 Samsung has unveiled its latest foldable, the Galaxy Z Flip 3. The Z Flip 3 is the second (or third) addition to the Z Flip line, depending on who you ask. So, how does it compare to the Z Flip and Z Flip 5G that came before it?

Samsung launched the Z Flip in 2020 as its second foldable alongside the Z Fold series. The Flip resembled a phone when unfolded more than a tablet, making it a more pocket-sized option when compared with the larger Fold. However, like the Fold, the Flip was expensive and fragile.

Samsung later released the Z Flip 5G, which came in at a slightly higher price and offered a more up-to-date chipset, 5G connectivity and a new selection of colours. However, the small update meant to the Z Flip 5G kept the original Z Flip name.

Now, Samsung has skipped ahead to the Z Flip 3, most likely to keep the Flip in line with its other new foldable, the Z Fold 3. Read on to discover how the Flip 3 compares to the original Flip and the Flip 5G.

The Z Flip 3 is the cheapest Flip yet and the most affordable Samsung foldable yet coming in at £949/€1049. It’s still obviously pricier than much of the other phones you can buy.

The Z Flip 3 has a similar foldable display to its predecessors, but the cover screen is much more spacious.

Both the Z Flip 3 and its predecessors feature a 6.7-inch FHD+ dynamic AMOLED main display, but the latest model has a resolution of 2640 x 1080 (slightly up from the Flip and Flip 5G’s 2636 x 1080) and a significantly faster 120Hz adaptive refresh rate for smoother scrolling.

The main differences here lay in the cover display, however. The Flip and Flip 5G features a 1.1-inch super AMOLED display with a resolution of 112 x 300. The Flip 3 has a much larger 1.9-inch super AMOLED cover screen with a 260 x 512 resolution, making it easier to view widgets and notifications on the second screen.

The Flip 3 has also seen improvements in durability. Alongside the Fold 3, the phone is the first water resistant foldable with an IP rating of IPX8 and features Corning Gorilla Glass Victus and Armor Aluminium – the latter being Samsung’s strongest aluminium frame yet.

Both the Flip and the Flip 3 take advantage of fingerprint sensors but no face recognition. The original Flip was available in three colours (Mirror Black, Mirror Purple, Mirror Gold), as was the Flip 5G (Mystic Grey, Mystic Bronze, Mystic White). The Flip 3 is available in seven colours, including Cream, Green, Lavender, Phantom Black, Gray, White and Pink.

The biggest upgrade we saw with the Z Flip 5G was the upgrade from Qualcomm’s Snapdragon 855 Plus to the 5G-enabled Snapdragon 865 Plus. Now, Samsung has updated it even further to the current flagship Snapdragon 888 SoC.

Otherwise, most of the specs here are the same as those found on the Z Flip 5G. This includes 8GB of RAM, 128/256GB of storage, LTE and 5G support and the ability to run Android 11.

There’s also been no change to the battery size, with the Flip 3 featuring the same 3,300mAh battery as its predecessors. We’ll have to review the phone to see whether there’s much real-world difference.

Both also have Qi charging and top-out at 10w wired charging. With the Z Flip 3 though you have to provide your own charger, as there isn’t one in the box.

While the Z Flip 3 is a bigger jump from the Z Flip 5G than the 5G was over the original, many of the specs, camera and battery remain the same.

The biggest differences here are in the design, including the larger cover screen, better durability and larger colour selection. There’s also a new processor and the phone is more affordable than its predecessors, making it the clear winner here.