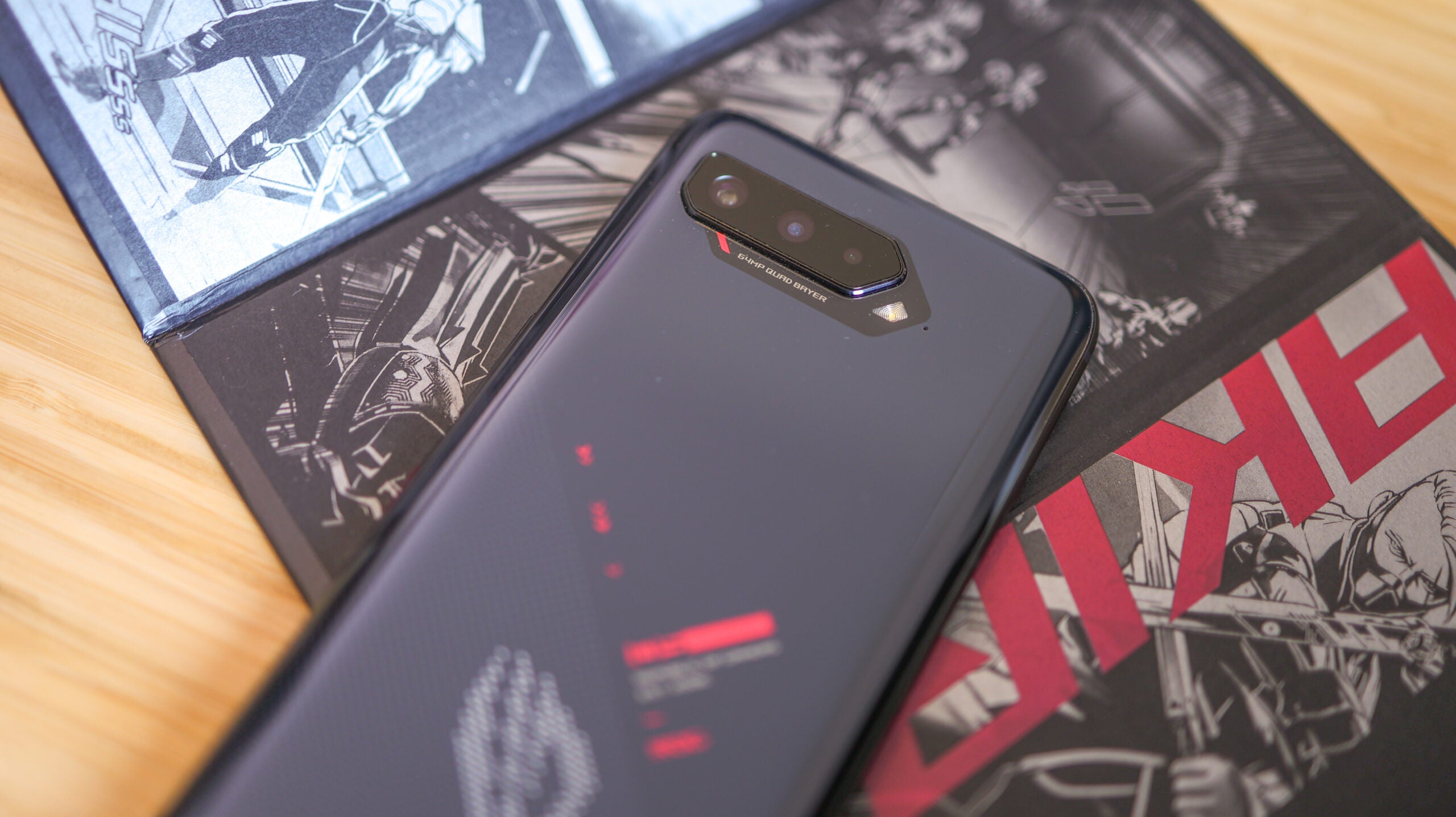 It looks like Asus is preparing to launch an ‘S’ version of its excellent gaming phone, the ROG Phone 5.

The retailer AliExpress is having a pre-sale of a handset called the Asus ROG Phone 5S – a phone that notably hasn’t been announced by the company. That said, the only visible upgrade in specs – a move to the improved Qualcomm Snapdragon 888 Plus SoC over the original vanilla 888 – is something that Asus had expressed an interest in in the past.

As XDA Developers notes, when the Snapdragon 888 Plus chip was unveiled in June, Asus’ general manager of smartphone business, Bryan Chang, was one of the names endorsing it. “By utilising the latest Snapdragon 888 Plus 5G Mobile Platform in the ROG Phone, we ensure its overall performance is taken to the next level,” Chang was quoted as saying at the time.

In our Asus ROG Phone 5 review, our reviewer Basil Kronfli rather liked the phone, praising its screen, high specs and long-lasting battery. “If you can hack its size and styling, and want a fantastic portable media player and gaming device, you’ll be hard-pushed to find more for less,” he wrote.