Xiaomi is nowadays one of the most important smartphone makers in the market. More than that, the company is among the most revolutionary firms in the industry of innovation. However, everything had to start with a succesful attempt and that came in the form of the company’s very first flagship smartphone the Mi 1. We’re in the Mi 11 series right now, but the company’s journey in the flagship territory started with the Xiaomi Mi 1 flagship back in 2011. The device was a major milestone for the smartphone market since it was the very first smartphone to debut in the “affordable flagship” territory.

The company wants to celebrate its succesful journey in the smartphone market. Today, it has announced that it will give full refunds to everyone who pre-ordered and then bought the Mi 11. According to the Chinese firm, it initially sold 184,600 units at 1,999 Yuan ($308) each. This works out to 370 million Yuan, which is $57 million today.

According to the machine-translated image attached to the firm’s Weibo post suggests this Xiaomi Mi 1 refund takes the form of online store credit rather than a proper cash refund. Despite this, this is a nice move for a company to acknowledge and reward its first consumers. This will certainly be a nice deal for those who have remained loyal to Xiaomi since 2011 and still consume their products even today. The extra credit will certainly be worth something. 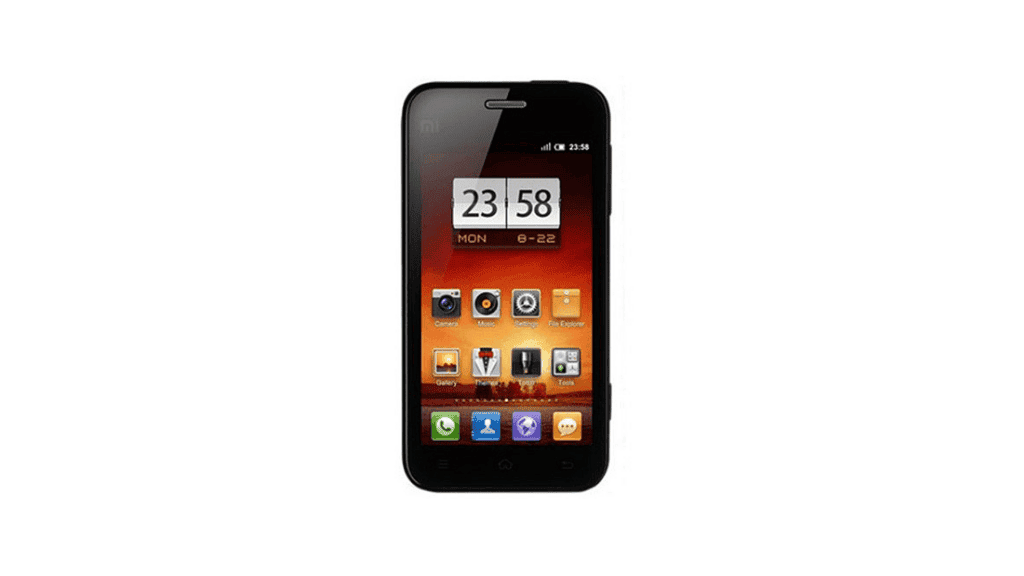 Xiaomi Mi 1 credit can’t purchase a new flagship, but can get you some of Xiaomi’s flagship killers

Of course, the $308 amount can’t pay you a flagship anymore. However, you can still grab nice products like the Redmi Note 10 Pro and the Poco X3 Pro. The latter is a modern take on the flagship territory offering a Qualcomm Snapdragon 860 SoC. This turns to be an overclocked version of the Snapdragon 855+. If you don’t need a smartphone, then you can have a look at the company’s massive portfolio which includes smart home gadgets and wearables for under $300.

Yesterday, Xiaomi has given another bold step in the flagship market with the release of the Mi MIX 4. The new smartphone comes with a true bezel-less display and a revolutionary Under-Screen Camera implementation. Under the hood, it is also the very first smartphone to reach the market with a Qualcomm Snapdragon 888+ SoC. Just like the Xiaomi Mi 1, the Mi MIX 4 is a revolutionary step for the company. Since it packs a lot in terms of bringing innovation. The brand also gave another bold step earlier this year introducing its very first foldable smartphone the Mi MIX Fold. Having a full refund for any of these two products is something that would be really nice ten years in the future.