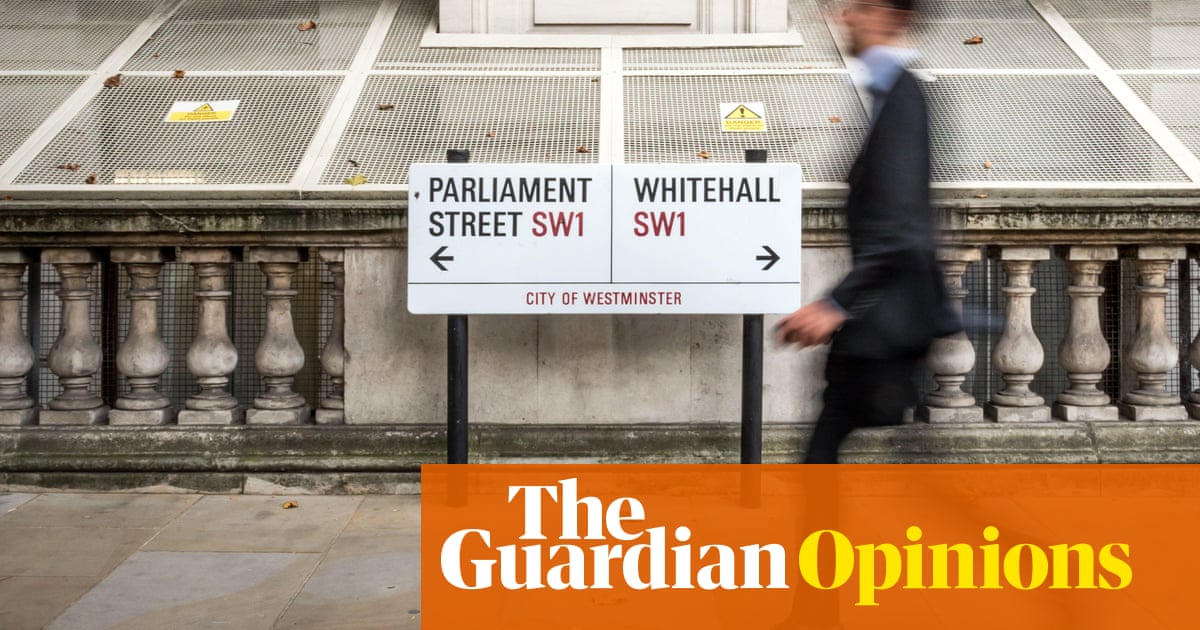 Obviously look away now if you have ever personally employed me, but: I don’t think I’ve ever done an afternoon’s work in my life. It’s just not really my vibe. I learned a long time ago that most of my focus happens to me in the morning. There’s a fairly juicy period of concentration between 10am and 1pm, but once I’ve been to Pret and picked out an egg sandwich it really is game over for the rest of my day. You’re welcome to email me, of course, and sometimes you will get a reply. If you look at me at my desk, I do a very good pantomime of doing work (a furrowed brow, some frenzied clicking, spinning a pen on my fingers). But fundamentally nothing’s getting done again until tomorrow; 60% of my salaried working life I just spent looking at football forums and browsing eBay. Nobody has ever, ever noticed this about me.

This is because most office jobs aren’t really real.

This should be a talking point, this week, but it isn’t, because fundamentally we had one chance at building society correctly and we messed it up, and now we have a Conservative government and conservative bloggers telling us all to get back to the office, you workshy wastrels! To catch you up: a global pandemic affected the working operation of literally everything in the world some time in early 2020. This led to a lot of people in Britain, by necessity, working from home or remotely for a proportion of the year (though, obviously, not everyone: while 48% of London’s workforce had to download Zoom then Microsoft Teams then Zoom again, the figures are more like a third in other parts of the country). After a year of that, and the slow staccato reopening of shops and restaurants and pubs, some people have decided it is time for those in England to get back to the grind, and anyone who thinks otherwise should … hold on, am I reading this correctly? “Have their pay cut”?

“People who have been working from home aren’t paying their commuting costs so they have had a de facto pay rise, so that is unfair on those who are going into work,” an anonymous government minister told the Daily Mail this week, in a story about getting civil servants back into Whitehall, and to be fair I would rescind my name from publication too if I was chatting such wham. Meanwhile an anonymous PR firm owner writes in the Times, “It’s no longer the workplace, it’s the wokeplace. My business partner and I employ about 20 members of staff, many aged under 30, and it’s a serious struggle to get them back to the office.” At least Rishi Sunak had the nuts to put his name to comments made to LinkedIn News last week, where he credited the office environment (not going to public school, or then attending Oxford) with the connections he made in his early career. “I doubt I would have had those strong relationships if I was doing my internship or my first bit of my career over Teams and Zoom,” he said. Remember when he wanted us all back in the office in September 2020? How did that go, in the end?

Things I am not going to get into: the hellish nightmare so many people have had with juggling their full-time jobs with full-time childcare with full-time being locked in their own houses this past year; the fact that years of wage stagnation and the massive inflation of necessities such as housing mean that very few people in the UK have been paid a fair wage for years now; how being at home more does not necessarily mean spending less money, by the way. Things I am going to get into instead: what’s so good about the office, anyway?

Even on the mornings when I actually did things, I have never been in an office environment that has been conducive to work. Think of the constant emails about the shared fridges; the radio that is on for some reason; the guy making an ostentatiously loud phonecall on Bluetooth headphones. Never in my life have I seen a photocopier or central printer placed in a position where the sound and smell of it doesn’t disturb at least three people.

“Hi guys, quick meeting please, I know some of you are in the middle of something but I just need to see your faces.” “Hi guys, it’s the annual one-on-one where we make you fill out a four-page form assessing your own performance at work then I quietly tell you you’re not getting a pay rise again.” “Hi guys, Friday afternoon so I’m going to make up a 40-minute presentation on the spot, you all have to stand and watch me mumble through it.” How is this good? How are we meant to work amid this? What is that strange smell? The only toilets with actually private cubicles have flooded, you find out. The repairs to the toilet flood damage somehow take eight months of constant drilling, you find out. Come into the office! You get to have short-notice meetings with other people who keep getting pulled from one task to another without ever really completing any, then will be forced on the spot to think of a creative idea! Come on, this is fun! Someone’s going to microwave their lunchtime fish in a minute!

Thing is, we have a once-in-a-generation chance to build office work from the ground up: to re-evaluate the old nine-to-five, to relocate city centre offices that don’t have any real reason to be in there, to let people work tight four-day weeks to let their life breathe around their jobs, to allow people to take dentist appointments in the middle of the day, to realise that working smart is better than the old-fashioned idea of working hard. We could even consider not cutting pay from people for taking – in the middle of a global emergency – an opportunity to have more flexible working, and even offer (gasp) pay rises to the key workers who chugged on through it throughout. But we won’t do any of that because the people in charge have only ever got to their positions by turning up to the office every day for years in a row, even when they had a cold, and as a result “discipline” is the only working mechanic they understand, and now we’ll be stuck with it until the sun burns us out of the sky. Welcome! Back!