In the US, many phones are sold locked to a wireless carrier—through a software lock that prevents you from using the phone on other carriers, a payment plan that doesn’t permit you to leave that carrier, or hardware frequency restrictions that exclude other carriers’ transmission bands. Unlocked phones, paid for up front, are different. The day you buy an unlocked phone, you can use any carrier it’s compatible with, and switch carriers at will.

These are our picks for the best unlocked phones available in the US, from inexpensive basic handsets to powerful flagships. Most are 5G phones, including the Apple iPhone 12 series, the OnePlus 9 Pro, and the Samsung Galaxy S21 series. Those run on every form of US 5G, including high-speed millimeter wave and the upcoming C-band spectrum.

With an unlocked device, you can trade up or sell your phone whenever you want, without waiting for the end of a leasing or installment plan. You can own multiple handsets and swap your SIM card between them. You can also take advantage of super-cheap prepaid plans from virtual operators piggybacking on compatible networks. You can pop in a local, pay-as-you-go card overseas and never pay horrendous international roaming charges. And you don’t have to deal with carrier-installed bloatware.

At the same time, there are a few downsides to going the unlocked route. If you change SIM cards overseas, you won’t have your US phone number while you’re traveling. Most of the phones on our list work on all three major carriers, but you’ll want to check out our reviews before you buy. since a few may not connect to all the carriers’ 5G networks.

AT&T doesn’t permit Wi-Fi calling on many unlocked phones, and it’s difficult to nail down which phones can do it and which can’t. This is annoying. If you want Wi-Fi calling on an unlocked AT&T phone, stick with iPhones, Google Pixels, and the Nokia 6300 4G.

There’s a new technology out there making unlocked phones even more exciting: eSIM. Electronic SIMs mean you can pick your carrier from a menu or by scanning an online QR code, rather than having to go get a physical chip. On our list, the Pixel 5 and iPhones support eSIM and dual SIM, which let you have two lines attached to one phone. The Nokia 6300 4G has two physical SIMs. Dual SIM is great for having a work line and a personal line, or lines for two different countries. I used a Pixel 4 with a US Mobile eSIM on a trip to Japan in early 2020. 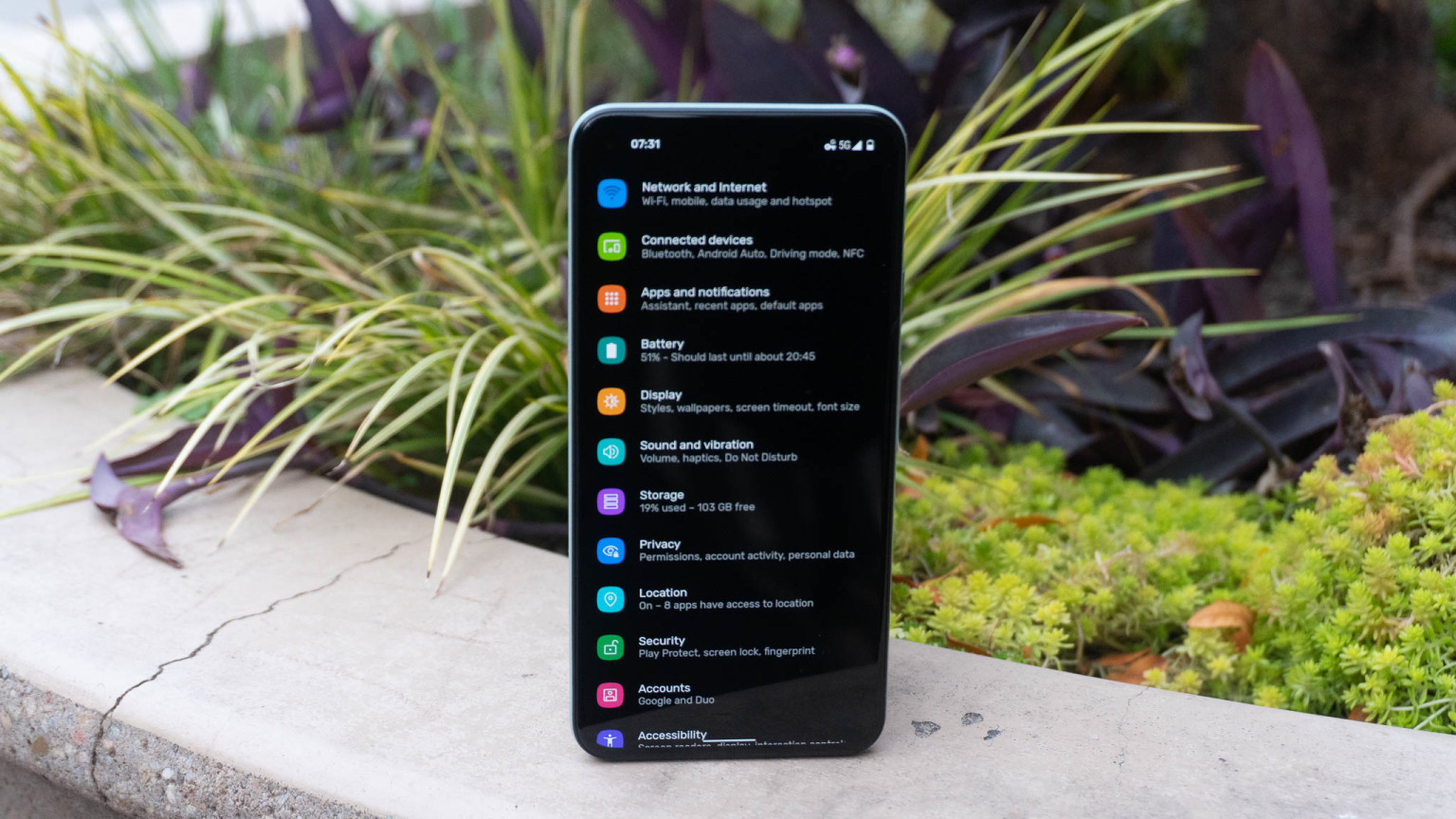 Where to Buy Unlocked Phones

Shopping for an unlocked handset can be a bit tricky, since carrier stores don’t stock them. If you’re looking for one, Amazon, the Apple Store, Best Buy Mobile, and manufacturers’ online stores are good bets. In some cases, you can even unlock the phone you already own, though the particulars depend on the handset and carrier.

Ready to break free? Pick up one of these handsets and don’t feel tied to your carrier any longer.