The US versions of the Samsung Galaxy Z Flip 3 and Z Fold 3 are both single-SIM phones with their eSIM functionality disabled, PCMag confirmed with the phones in hand today. 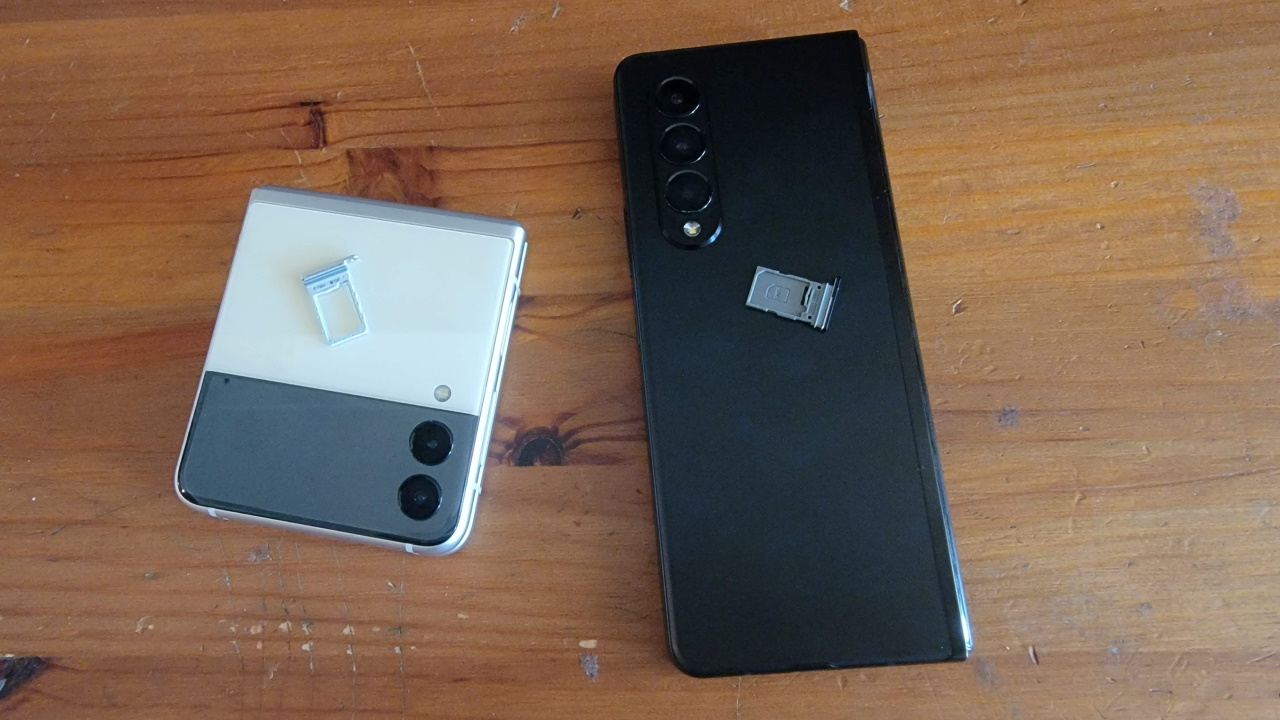 The technology was anathema to US carriers for years, as they didn’t want to support subscribers combining their service with a potential competitor’s. Apple broke that logjam with the iPhone XS in 2018, and since then, iPhones and Google Pixel phones have supported eSIM, a way to load secondary subscriptions onto a phone without using a physical SIM card.

Other manufacturers have held back. OnePlus offered dual SIM on unlocked US phones for years, but got rid of it in the OnePlus 9 as its relationship with T-Mobile has strengthened. 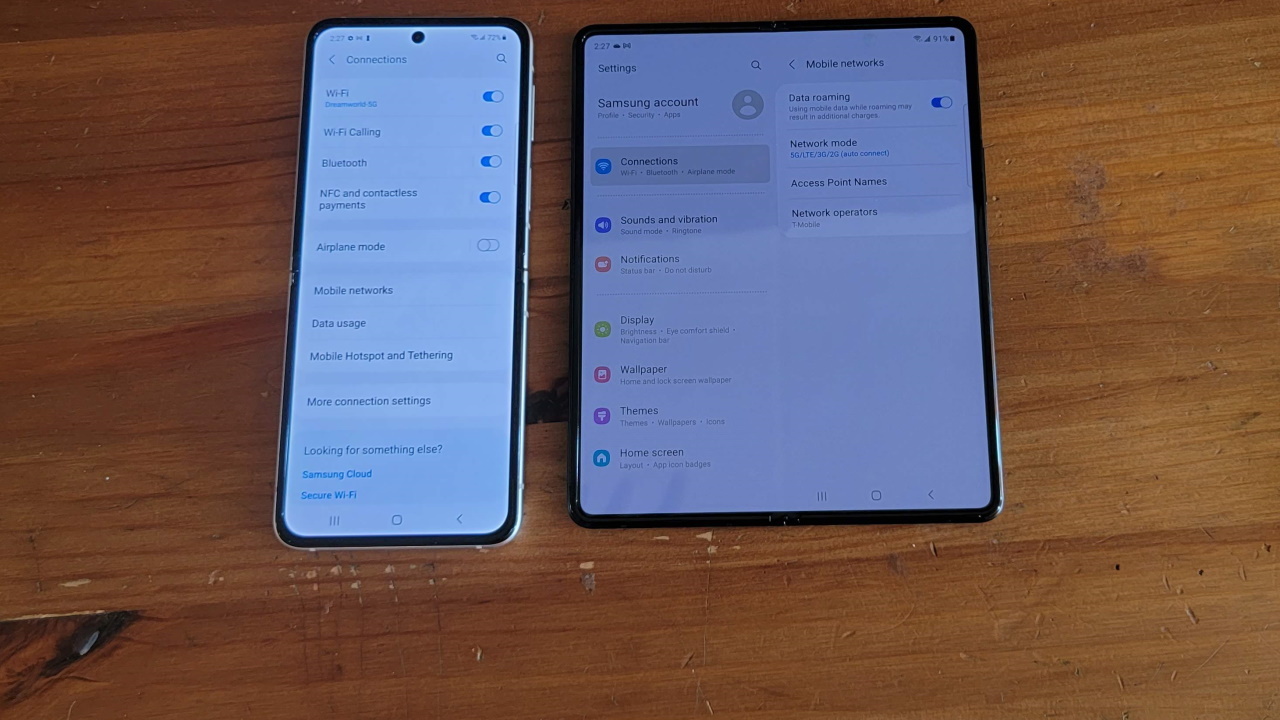 The Samsung Galaxy S20 and S21 lines both launched with eSIM in some countries, but not in the US. T-Mobile, but not AT&T or Verizon, activated eSIM for the Galaxy Note 20 and Note 20 Ultra in April. The US models of the Galaxy S21 line still have eSIM disabled.

Unfortunately, it looks like Samsung has followed this plan again with the US unlocked models of its new Galaxy Z Flip 3 and Z Fold 3 phones. For now, at least, you’ll be connecting these phones to one subscription at a time.