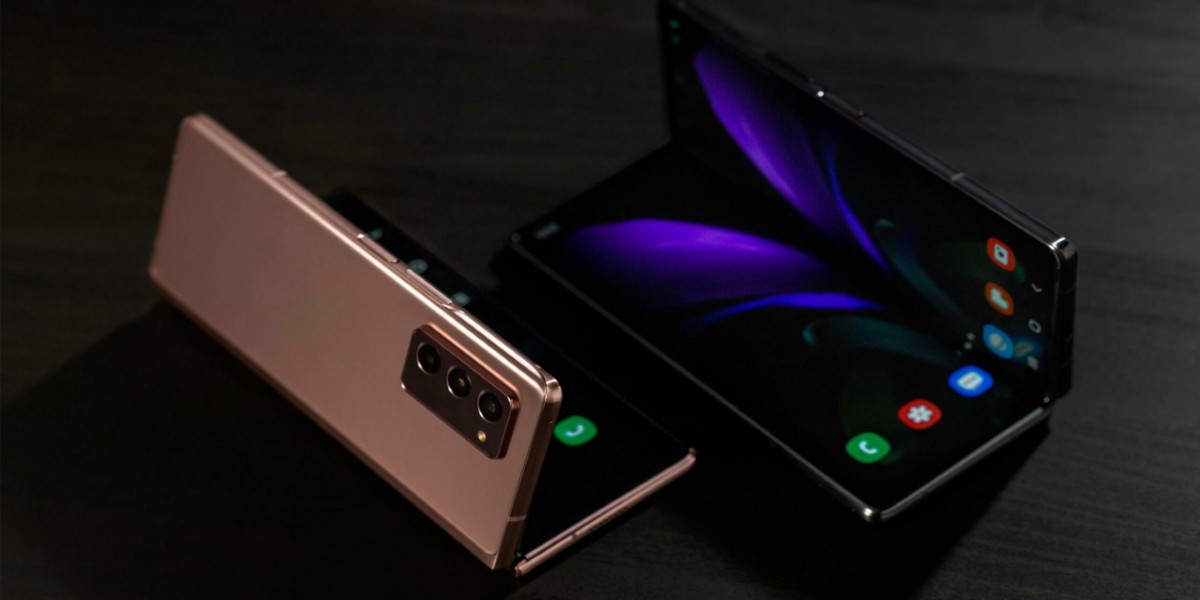 With Apple no longer including chargers in their iPhones, it seems that Samsung is taking a page out of the same book as according to a new leak from a tipster called ‘Snoopy’, the Samsung Galaxy Z Fold 3 is rumored to arrive without a charger. In a nutshell, if you purchase the new Z Fold 3 it will have everything in the box except the charger.

This is the “Note Pack” you get when pre-ordering the Z Fold3. Case + Pen and the 25W Charger. It’s worth 89€ (says Samsung). #SamsungEvent pic.twitter.com/3mijlkzq4Q

To know more about why Samsung is doing this click here. Moreover, the Samsung Galaxy Z Fold 3 is said to be the first foldable smartphone that will have the S Pen support. In addition, the screen of the Z Fold 3 will be more strong as compared to its previous versions.

The Z Fold 3 is said to rock a 120Hz display on both displays. Moreover, the inner screen is expected to feature an under-display camera being the first kind for a Samsung phone. The phone is expected to reach the market around August.