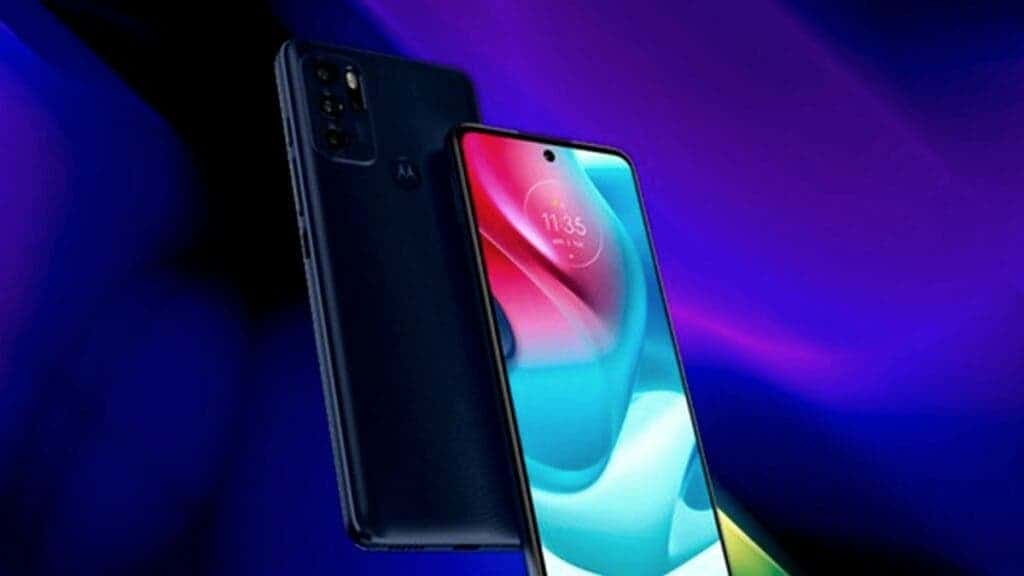 Motorola has recently unveiled its new flagship series in the form of Motorola Edge 20, Edge 20 Pro, and Edge 20 Lite. The latter is mostly a mid-range smartphone but still belongs to the flagship lineup. After finally entering the 2021 flagship market, the company is now preparing a new handset dubbed Moto G Pure. This particular moniker was confirmed by REL Canada certifications. Taking the model number in consideration, we can also see that the device has passed through Wi-Fi, TUV, and FCC certification. So it’s safe to assume that the launch is imminent.

Moto G Pure is mostly an entry-level smartphone with a 4,000mAh battery and 10W charging

Unfortunately, other specifications of the handset such as display size, hardware configuration, and camera details remain a mystery. Worth noting that one time that the device has a “standard” 4,000 mAh battery and just 10W charging we can assume that this is an entry-level smartphone. Motorola is finally offering at least 20W of charging on modern mid-ranges, so 10W seems to be something for the low-end segment. One time that the device has passed through multiple certifications, we expect to hear more about it in the coming days.

In related news, the Motorola Edge (2021) moniker has also been spotted at FCC, Wi-Fi Alliance, TUV Certification. The device will run Android 11 straight out of the box. As per reports, the device will offer 30W fast-charging just like all three smartphones in the Edge 20 series. For now, it’s unclear if the Motorola Edge (2021) is an entirely new smartphone or just a rebranded Motorola Edge 20 series smartphone for a specific market. Again, since the device bags green light from multiple certifications, its arrival is just a matter of time.

Motorola launched the Moto G60s in Brazil earlier today. Since the device is only available there, it could be rebranded for other markets. So we must keep an eye in this new Helio G95-powered Moto G60 variant.