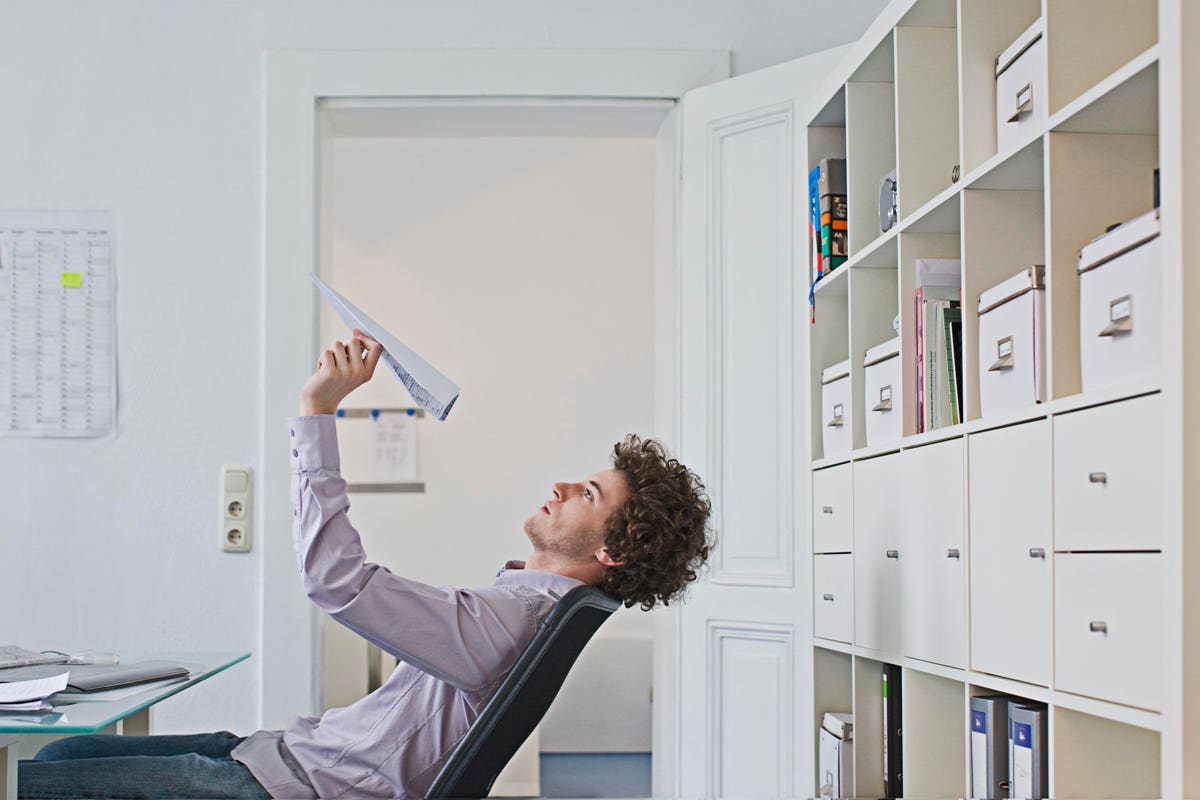 Live streaming is booming, with viewers watching nearly 4 billion hours of live stream, in the gaming sector alone, last year.  But it is not only limited to gaming. Chinese influencers have perfected the art of live commerce-a combination of live streaming and e-commerce, that has become China’s favorite way to shop. And live streaming is attracting content creators from diverse genres such as music and cooking.

To stream or not to stream-that is the question with over 50 million people self-identifying as  online creators.  With over seven-in-ten Americans using social media, and a plethora of live streaming services such as YouNow, Facebook Live, YouTube Live and Twitch at one’s disposal, pressing a button and sharing a moment, routine, or an exciting experience with others has never been easier.

For some, the motivation to live stream is for the fun of it, while others are seeking to become the next mini-celebrity. And then there is boredom.

Back in 2016, researchers studied live streams originating from the US, Japan and Germany on the platforms YouNow, Periscope (discontinued in March 2021) and UStream.  They found a wide variety of motivations driving each streamer, with a large majority using live streaming services for their own entertainment. The research uncovered some interesting country-based differences.

The main motive of US streamers was to reach a specific target group, for example, by performing music. Their objective was to improve their personal image and to cultivate their fan base. On the other hand, socializing was revealed to be the main motivation for Japanese streamers. The need to communicate with their audience was especially strong. Finally, German streamers’ primary motivations were to relieve their boredom. And they’re not alone.

Boredom was also a strong motivator found in both American and Japanese streamers back in 2016. Simply put, many people turned to live streaming to help pass the time and to relieve their boredom.

Fast forward to 2021 and boredom is on the rise.

COVID-19 restrictions limiting social engagements, leisure activities and travel have muted daily activities. The lack of deviations from daily monotony, according to Sydney Embers of the New York Times, has even generated the boredom economy with money being invested in home improvement, online shopping and trading activities such as Gamestop. With all major live streaming services announcing substantial increases in new streamers during COVID-19, there could be further support for the link between live streaming and boredom.

And then there’s a new twist. A new genre of  live streaming is emerging where streamers don’t perform for, interact or even communicate with their viewers. Instead, the live stream broadcasts uninterrupted everyday mundane activities such as sleeping and studying.

The newest trend in Twitch is to literally sleep. Streamers position their cameras on their beds and go to sleep. In February 2020,  Chinese amateur streamer YuanSan broadcast his 2-day “sleep-stream” which, to his surprise, attracted 18 million viewers. In an interview, YuanSan claimed that his motivation was to relieve his boredom. “I was so bored I decided to live stream myself sleeping. What I discovered was that viewers on the internet were even more bored than I was.”

What are the implications for live streaming platform providers where boredom is a motivation of both broadcasters and viewers alike ?  Free access to the service is one feature, which most providers already offer as a basic account. Interactive chat functionality amongst viewers to comment and discuss with one another is another. Instant notification to followers whenever the broadcaster is streaming might be another. Perhaps all that is needed is a pared-down service that meets the basic needs of this particular segment.

Conquer boredom, by enacting boredom, and by watching boredom.  The new way of living is to actively participate in being bored.