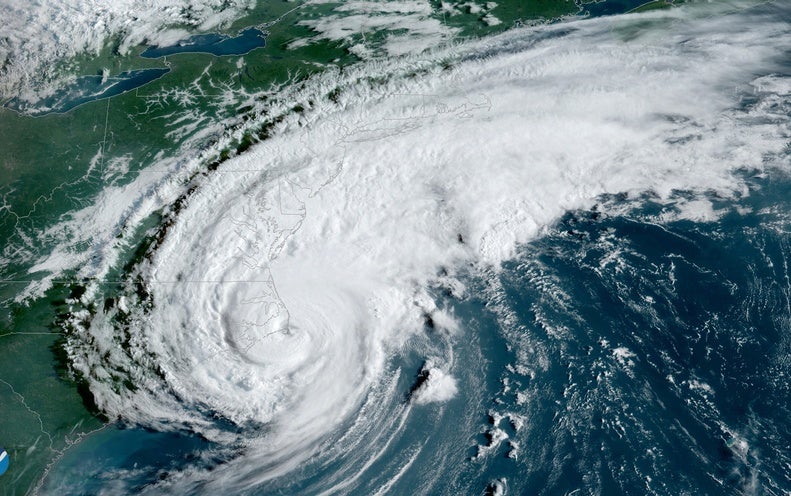 The first taste I had of the power of naming bad things came when in college I mentioned how I’d had German measles when I was young. Bristling, a student from Bremen said “What is this German measles? There is nothing German about it!” “Um, I dunno—that’s just what it was called when I was a kid,” I stammered.

In fact, the illness (now known as rubella) was so called because a German scientist named Friedrich Hoffmann was the first to identify it as a distinct disease, in the 1700s. But it’s not surprising that my classmate was distressed; such reactions are now well-known. To prevent inadvertent defamation, the World Health Organization now leaves place names out of diseases and uses Greek letters for new COVID variants. So rather than the “India variant,” we now worry about the less inflammatory sounding “Delta variant.” Defamation isn’t always inadvertent, either; Donald Trump frequently called COVID the “China virus” in a deliberate attempt to blame the Chinese for the pandemic. Either way, it’s clear that naming can be tantamount to shaming.

But that might not always be a bad thing. Germans weren’t responsible for rubella, but some destructive forces are in fact unleashed by bad actors. Climate disasters are a good example—so I propose that we name climate-related extreme events such as the floods that have devastated Germany and drought and wildfires tormenting the American West after the polluters whose behavior has, despite repeated warnings from scientists, continued to warm the planet.

Here’s an example. The National Weather Service labels tropical storms according to a list of proper names. The weather authorities have turned to Greek letters in years (such as 2020) when those names ran out, though that practice was recently retired by the World Meteorological Organization in favor of a longer list of proper names. But what if they drew instead on a list of the biggest greenhouse gas emitters? Imagine the connections people would make—correctly—if it was Hurricane ConocoPhillips that flooded Houston in 2017 instead of Hurricane Harvey. Or if we’d been hit by Exxon this year instead of Elsa?

And there’s no reason to stop at tropical storms. There are now human fingerprints on many climate-related extreme events, including hurricanes, wildfires, heat waves and floods. What impression would people get if the West were currently suffering under the Marathon Oil Megadrought on top of which the Peabody Energy Heat Dome shattered temperature records? The right one. Companies might even be motivated to clean up their act, with Royal Dutch Shell, for example, perhaps getting itself off the list of shame if it follows recent court orders to dramatically reduce its carbon footprint.

And let’s not forget the largest emitters of methane, the second most important greenhouse gas. Maybe if the Hilcorp Energy Fire were burning through New Mexico, its citizens wouldn’t be so happy to have the company’s refinery operations there emitting far more methane per unit of oil or gas produced than other companies.

In my state of North Carolina, imagine if a Duke Energy Heat Wave was making summer even hotter than usual. Maybe then the farmers trying to keep their crops from dying would think twice about voting for General Assembly members who enable Duke to be among the least ambitious adopters of renewables of any major power company. Similarly, singling out another laggard with the Florida Power and Light Hurricane might help persuade Florida voters that the Sunshine State should actually use all that potential solar power (which you’d think would be a no-brainer).

Would the government go for such an idea? Probably not, since the National Weather Service has resisted calls to give names of any kind to extremes such as heat waves. It also doesn’t formally recognize the names given to non-Hurricanes by the Weather Channel. But there’s a silver lining to that, as without government involvement we’d be free to get personal and include the enablers too. I can picture the news feed already: “Damage from the Charles Koch Floods along the Missouri River are being compounded by heavy rains from Hurricane Inhofe.” Or “Texas facing blackouts and Florida oranges shriveling as Abbott and DeSantis Heat Waves bake the South. Perhaps even “Scores feared dead as U.S. Chamber of Commerce Fires burn across four states.”

You might argue, of course, that we’d be in danger of running out of names. But you’d be wrong, as a look at the records of dozens of companies, CEOs and many hundreds of legislators at the state and federal levels makes sadly but abundantly clear.

This is an opinion and analysis article; the views expressed by the author or authors are not necessarily those of Scientific American.