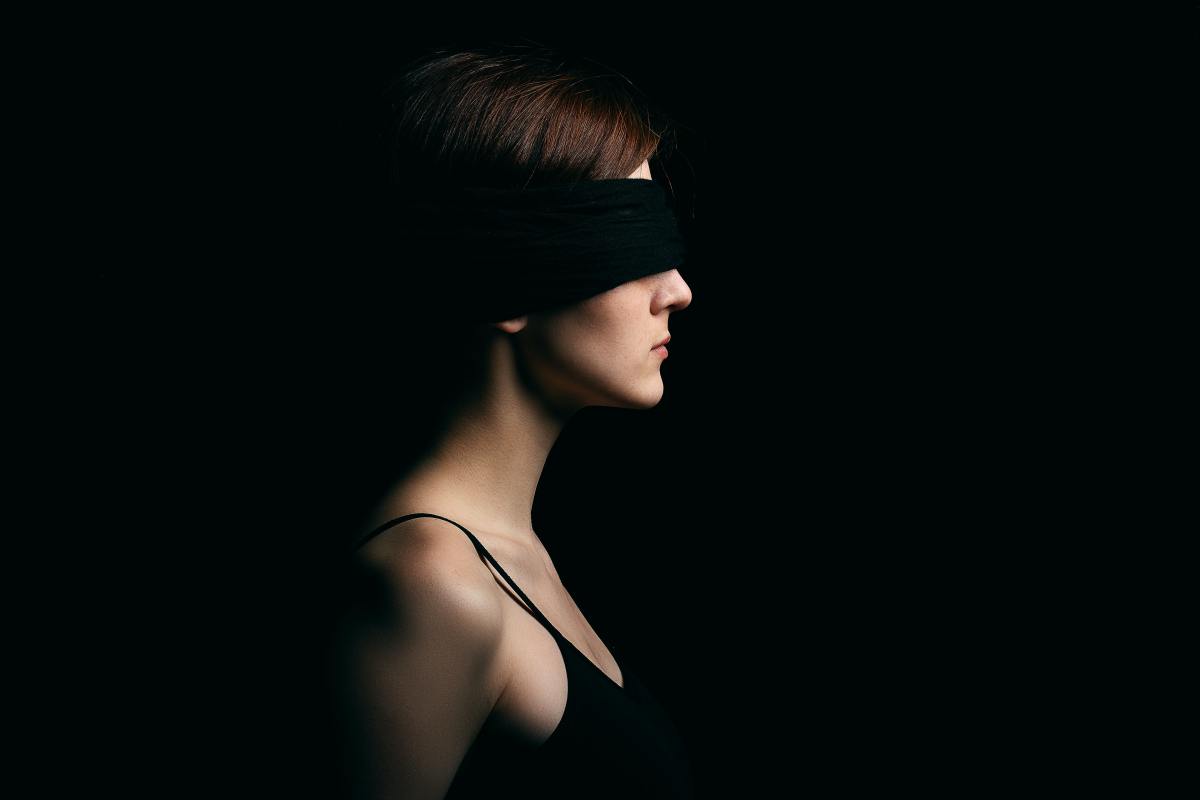 From the countless influencer-promoted “cleansing” teas (which may just wreak havoc on your gastric system) to those 2 a.m. infomercial foot pads that claim to extract “chemicals” out of your body, the term “detox” has all but become the snake oil of the Instagram age.

That said, in recent years, a new, supposedly more scientifically-backed “detox” trend has taken both the business and wellness worlds by storm: the “dopamine detox.”

“Dopamine Detoxing” (sometimes called “dopamine fasting”) refers to the practice of abstaining from activities that trigger (or are believed to trigger) the neurotransmitter dopamine. For those unfamiliar, dopamine is a chemical that controls the “reward center” in our brains. It’s thought to be a key factor in some mental health conditions such as addiction and ADHD. Some “triggering” activities that “detoxers” eschew include social media use, video games, caffeine, junk food, sexual activity (including masturbation), and in some cases even in-person social interaction. These “fasts” can be as short as an hour, or, in the case of a few detox diehards, as much as several weeks at a time.

At this point, you may reasonably be asking yourself: “So these people are basically detoxing from fun?” Well… Yes and no.

The concept of the “dopamine detox” was coined in 2019 by UCSF Professor of Psychiatry Dr. Cameron Sepah as a way to deal with the overwhelming level of dopamine “hits” we are exposed to in the digital age. Dr. Sepah based his “dopamine fasts” on a behavioral therapy technique called stimulus control, which is often used to help patients with substance abuse disorders avoid a relapse. The concept of “dopamine fasting” initially gained popularity among the Silicon Valley startup crowd (wait… weren’t they the ones who created these addictive digital devices in the first place?), and its popularity only grew from there.

It’s not hard to figure out why the concept caught on. Popular documentaries like Netflix’s The Social Dilemma have showcased the neurological pitfalls of social media, and the global pandemic led people to spend inordinate amounts of time on their computers. The idea of giving your brain an intentional break from the endless doom scroll has understandably become increasingly appealing.

From the Organic Authority Files

Taking time to disconnect is important, and many dopamine “detoxers” have reported that engaging in the practice has help them improve their productivity, avoid distraction, and take better advantage of their free time.

That said, as with many health trends, the concept of a dopamine detox has become muddled with an array of pseudoscientific claims.

According to the Harvard Medical School Health Blog, you cannot actually “fast” from dopamine, because “while dopamine does rise in response to rewards or pleasurable activities, it doesn’t actually decrease when you avoid overstimulating activities.”

Dr. Sepah does not dispute this. In fact, in a LinkedIn blog post on the subject, Dr. Sepah clarified that dopamine fasting is “NOT fasting from dopamine itself, but from the impulsive behaviors reinforced by it.” The blog post also condemned some of the more extreme “dopamine detox” practices, such as “fasting” for weeks at a time, avoiding exercising, and avoiding all social contact.

(Although, “I’m dopamine fasting” could be a great excuse to turn down a social commitment. Come to think of it, I’ve got a neighbor kid’s dance recital I have to un-RSVP to.)

Bottom line? If you think you’ve been overindulging in some bad habits for the sake of instant gratification (or if you can’t seem to go five minutes without checking your phone), a dopamine “fast” could be worth a try. Just make sure to follow the recommendations of the right doctor that aligns with your values (not all doctors are the right doctors BTW),  not tech bros.

Related on Organic Authority
Foods That Make You Go…ZING!
Plastic Straws Were Never the Problem (But These Just Might Be)
Here’s Looking at YOU Wellness Apps. It’s Time to Break Up