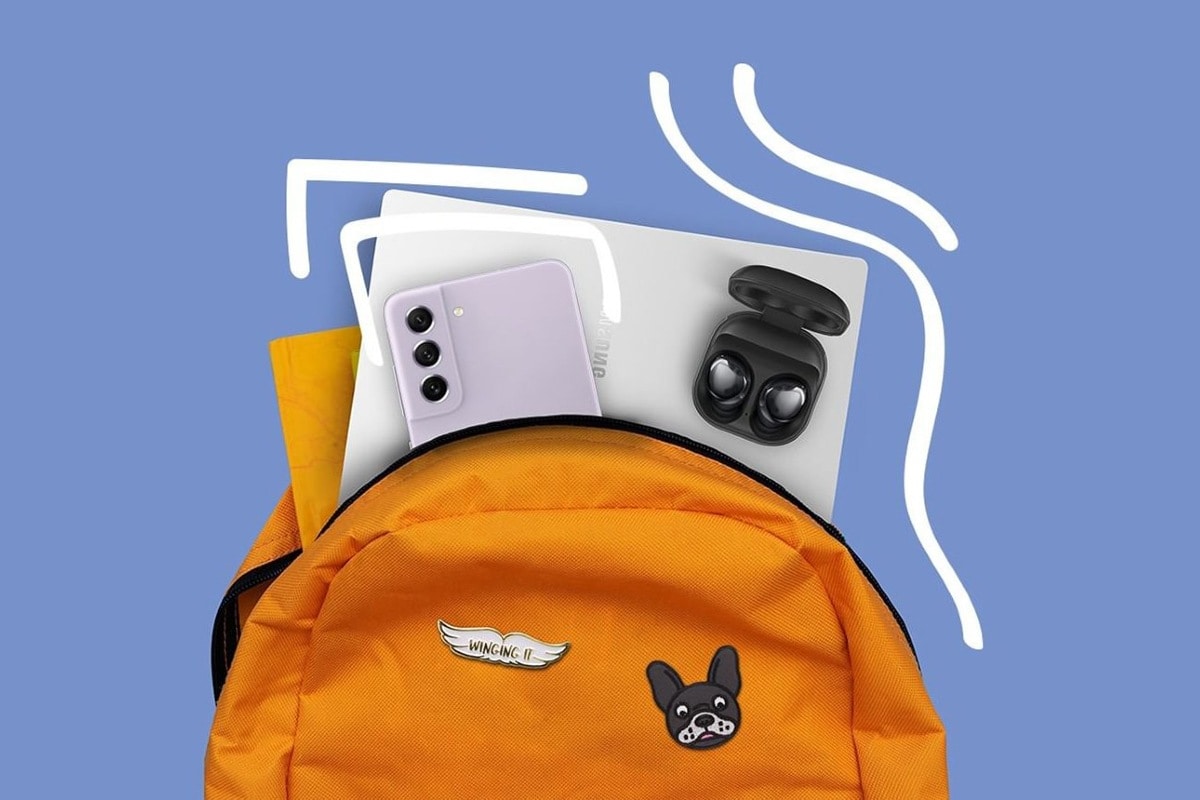 Samsung Galaxy S21 FE’s launch is still a mystery, but ahead of an official confirmation, the phone briefly appeared on Samsung’s Instagram account. The South Korean company gave us a glimpse of the new phone through a teaser posted on Instagram on Monday that it pulled shortly after the image attracted eyeballs. The launch of the Samsung Galaxy S21 FE was initially expected at the company’s Galaxy Unpacked event that is happening later this week. However, the company reportedly delayed the launch due to some supply constraints.

As reported by SamMobile, the official Instagram account of Samsung had posted the teaser showing off a new smartphone with a triple rear camera setup. The teaser was essentially meant to promote Samsung devices for students joining schools.

Although the design of the smartphone appeared in the teaser was similar to that of the Galaxy S21, the phone was seen with a camera bump in the same colour of its body. That made it different from the flagship. The phone was, thus, believed to be the Samsung Galaxy S21 FE that was leaked in some press renders previously.

However, just hours after some news reports suggesting the teaser as an official sneak peek of the Galaxy S21 FE, Samsung removed the Instagram post. That move indicated the company had accidentally posted a teaser image of the unannounced phone.

The Samsung Galaxy S21 FE launch was originally expected to take place alongside the company’s new foldable phones. However, a recent report suggested a delay in the launch and speculated that it would be held sometime in September or October.

Looking at the Samsung Galaxy S20 FE that was launched last year, the Galaxy S21 FE is likely to share some key specifications of the Galaxy S21 flagship. These could include the 6.4-inch AMOLED display with a 120Hz refresh rate and 25W fast charging support. You could also expect some differences, such as a larger 4,500mAh battery and a wider variety of colour options over the Galaxy S21.