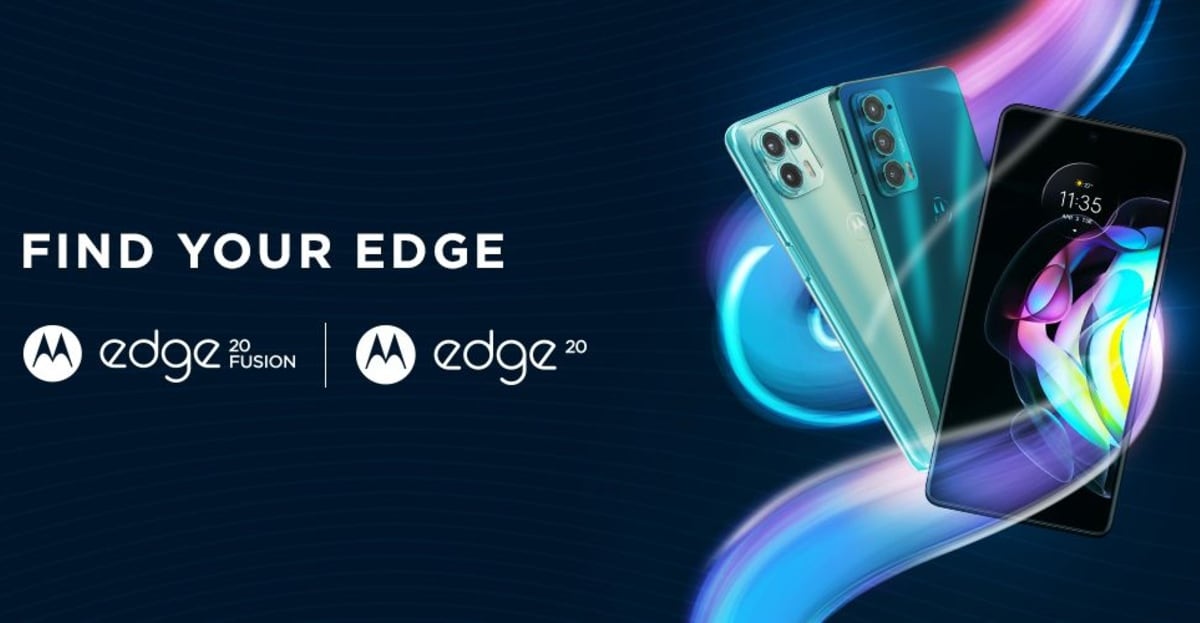 The company took to Instagram to announce the arrival of the Motorola Edge 20 on August 17. The handset will be available in the Indian market via Flipkart. The launch on August 17 will take place at 12pm IST. Teasers suggest the phone will be 6.9mm thin and have a 576Hz refresh rate in gaming mode.

The Motorola Edge 20 was launched in Europe at a starting price of EUR 499.99 (roughly Rs. 43,600) for the 8GB RAM + 128GB storage variant. Its price in India should likely be similar to the European model.

On the specifications front, the dual-SIM (Nano) Motorola Edge 20 runs on Android 11 with My UX on top and features a 6.7-inch full-HD+ (1,080×2,400 pixels) OLED display with a 144Hz refresh rate. The phone is powered by an octa-core Qualcomm Snapdragon 778G SoC, paired with 8GB of RAM as standard. It comes with a triple rear camera setup that houses a 108-megapixel primary sensor, a 16-megapixel ultra-wide shooter, and an 8-megapixel sensor with a telephoto lens that enables 3x high-resolution optical zoom and 30X digital zoom. For selfies and video chats, the Motorola Edge 20 has a 32-megapixel selfie camera sensor at the front, along with an f/2.24 lens.

The Motorola Edge 20 has 128GB and 256GB of onboard storage options. Connectivity options include 5G, 4G LTE, Wi-Fi 6 and 6E, Bluetooth v5.2, GPS/ A-GPS, NFC, and a USB Type-C port. The phone features a side-mounted fingerprint sensor and has an IP52-certified build. Motorola has provided a 4,000mAh battery on the Edge 20, along with 30W TurboPower charging.